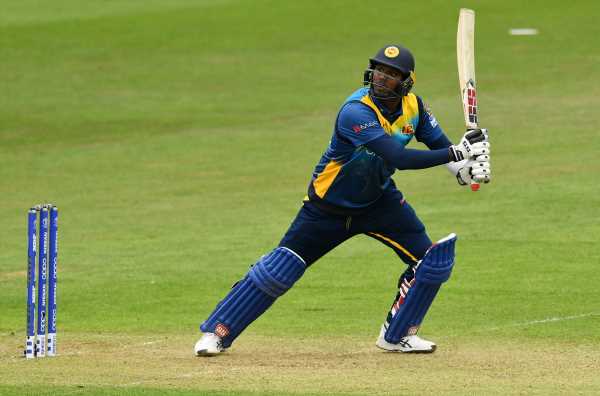 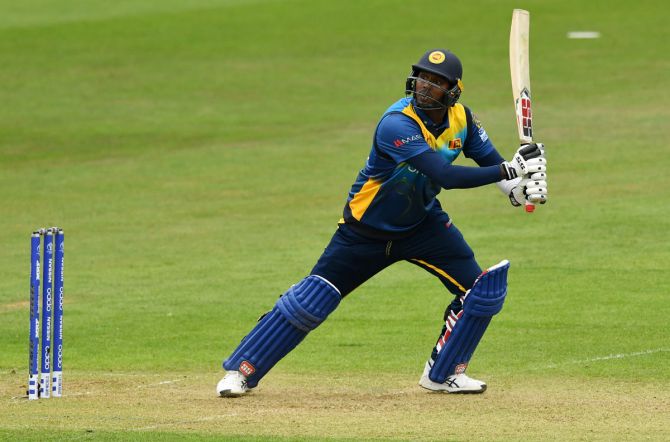 All-rounder Angelo Mathews has taken an indefinite break from national duties but his Sri Lanka team mates have signed tour contracts ahead of the limited-overs series against India, the country’s cricket board said on Wednesday.

The players have rejected new annual contracts which offer lower base salaries and more performance-based incentives but played in Bangladesh and England after signing tour contracts.

Sri Lanka Cricket (SLC) confirmed the same arrangement would continue for the home series against India.

“Sri Lanka Cricket wishes to announce that 29 players, out of the 30 members nominated by the cricket selectors to be considered for the white-ball series against India, have signed the tour contract,” the SLC said in a statement.

Former captain Mathews, 34, last played for Sri Lanka during their West Indies tour earlier this year but was dropped in May in a major overhaul with an eye on the ODI World Cup in India in 2023.

The players are facing a backlash at home after returning from England where they lost five of the six matches, while the final one-dayer was abandoned because of rain.

Beginning on July 13, they will play three ODIs and an equal number of T20 matches in Colombo against a second-string India team led by opener Shikhar Dhawan.