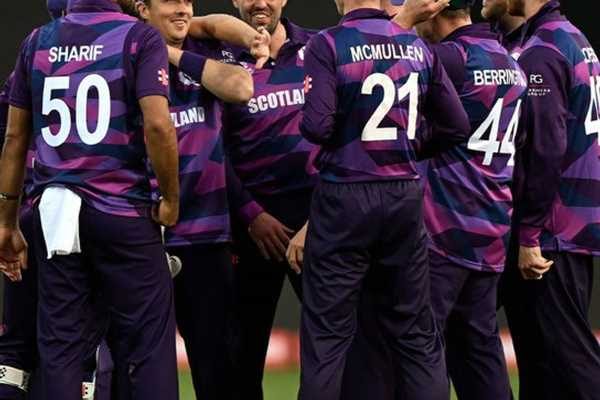 Twice winners West Indies crashed to a shocking 42-run defeat by Scotland in their T20 World Cup opener in Hobart on Monday, the second major upset inside two days at the global showpiece tournament.

The Caribbean side, who won the event in 2012 and 2016, were bundled out for 118 chasing 161 to beat the Scots a day after former champions Sri Lanka lost their Group A opener to Namibia.

Left-arm spinner Mark Watt, who took 3/12, and off-spinner Michael Leask, with figures of 2/15, sealed victory for the associate team, who earlier rode opener George Munsey’s unbeaten 66 to post 160/5 in the Group B match. 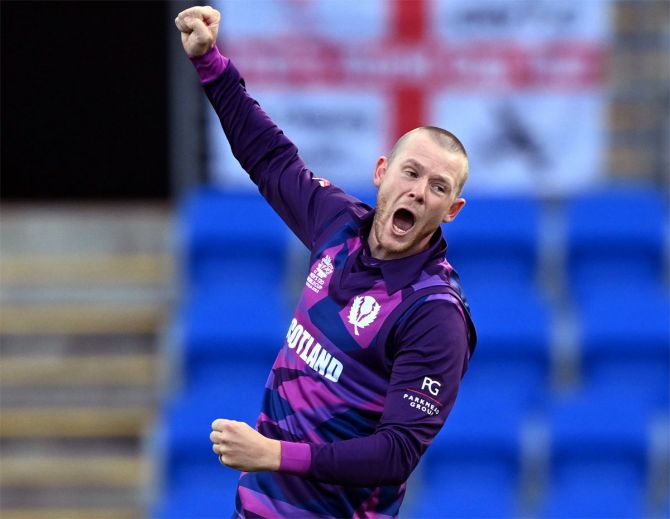 Jason Holder, who picked up two wickets with the ball, waged a lone battle for West Indies with a knock of 38 but it was not enough.

Zimbabwe meet Ireland in the day’s second match at the same venue with the top two sides from each of the two groups progressing to the Super 12 stage.

Scotland seemed to thrive in the cold and overcast conditions at the Bellerive Oval and got off to a brisk start after they were put in to bat, racing to 52-0 in the sixth and final over of powerplay when rain forced the players off. 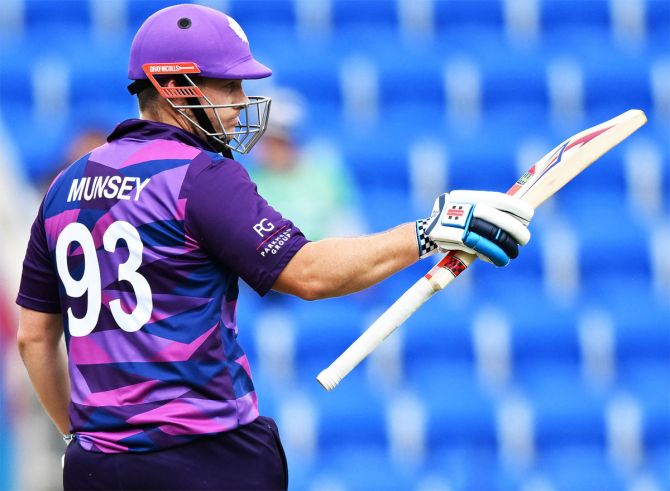 The interruption, however, seemed to halt their momentum with experienced all-rounder Holder sending back opener Michael Jones, who made 20, and number three Matthew Cross in quick succession after the restart.

Munsey anchored the innings but his 53-ball knock lacked fluency as the left-hander failed to find the boundary during the middle overs.