Chelsea's third successive league win lifted them level on 18 points with Leicester City but are top thanks to a better goal difference. 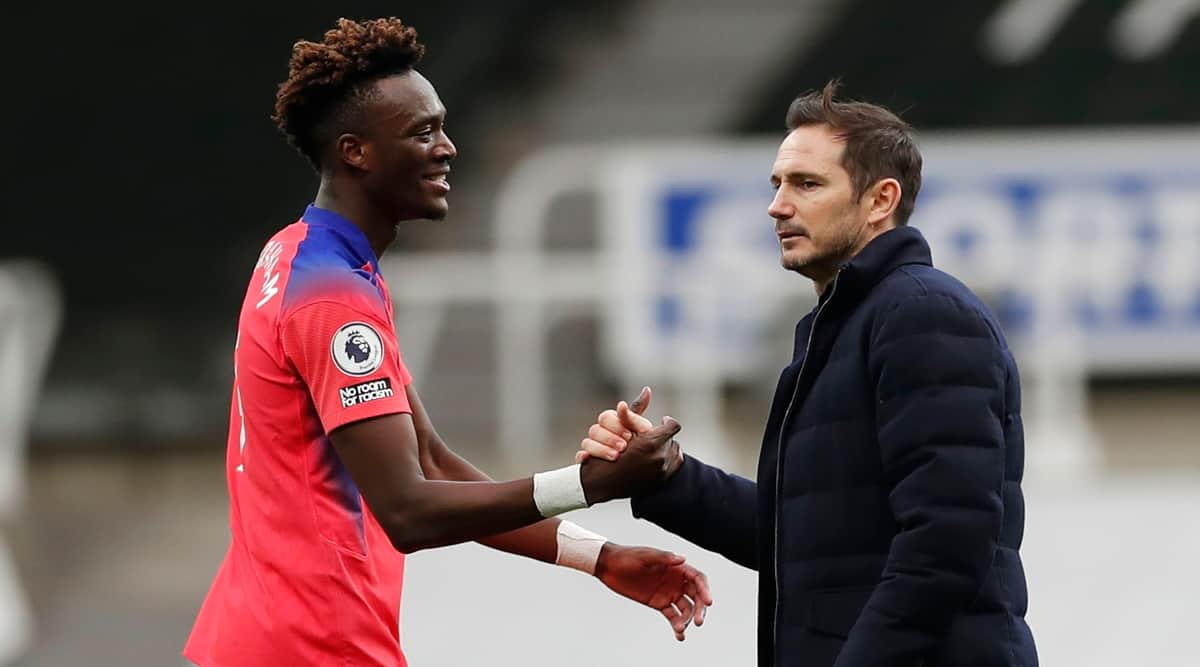 Chelsea became the seventh club to top the Premier League standings this season after a 2-0 victory at Newcastle United on Saturday courtesy of an own goal by Federico Fernandez and Tammy Abraham’s second-half effort.

Frank Lampard’s side dominated before the break and took the lead in the 10th minute when Fernandez, under pressure from Ben Chilwell, turned in Mason Mount’s cross.

Isaac Hayden squandered a great chance to equalise on the hour but a few minutes later Werner burst through on goal before passing to Abraham to double Chelsea’s lead.

Sean Longstaff came close for Newcastle when his rising drive clipped the crossbar but Chelsea could have scored more with Werner having a goal ruled out for offside.

Chelsea’s third successive league win lifted them level on 18 points with Leicester City but are top thanks to a better goal difference. Leicester face Liverpool on Sunday.

Newcastle’s third home defeat of the season left them on 11 points from nine games.