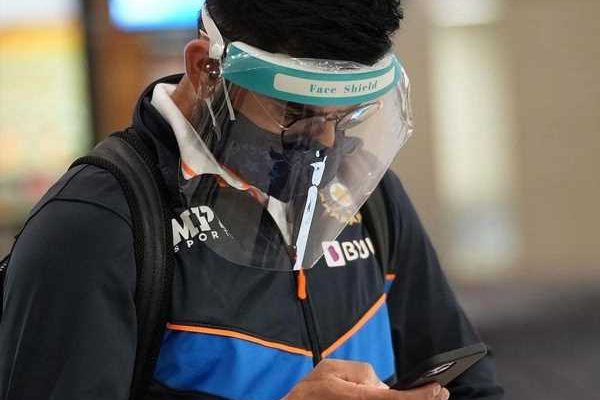 World No 1 India will take confidence from the 1-0 triumph against World Test champions New Zealand at home, despite resting some key players.

The visitors will also be keen to improve their below-par record in South Africa, having won just three out of 20 Tests played.

Despite the threat of the rapidly spreading Omicron variant in South Africa, the Indian team won’t undergo hard quarantine but will be subject to a strict bio-bubble during the duration of their tour.

Please click on the images for a look at the Indian players landing in South Africa. 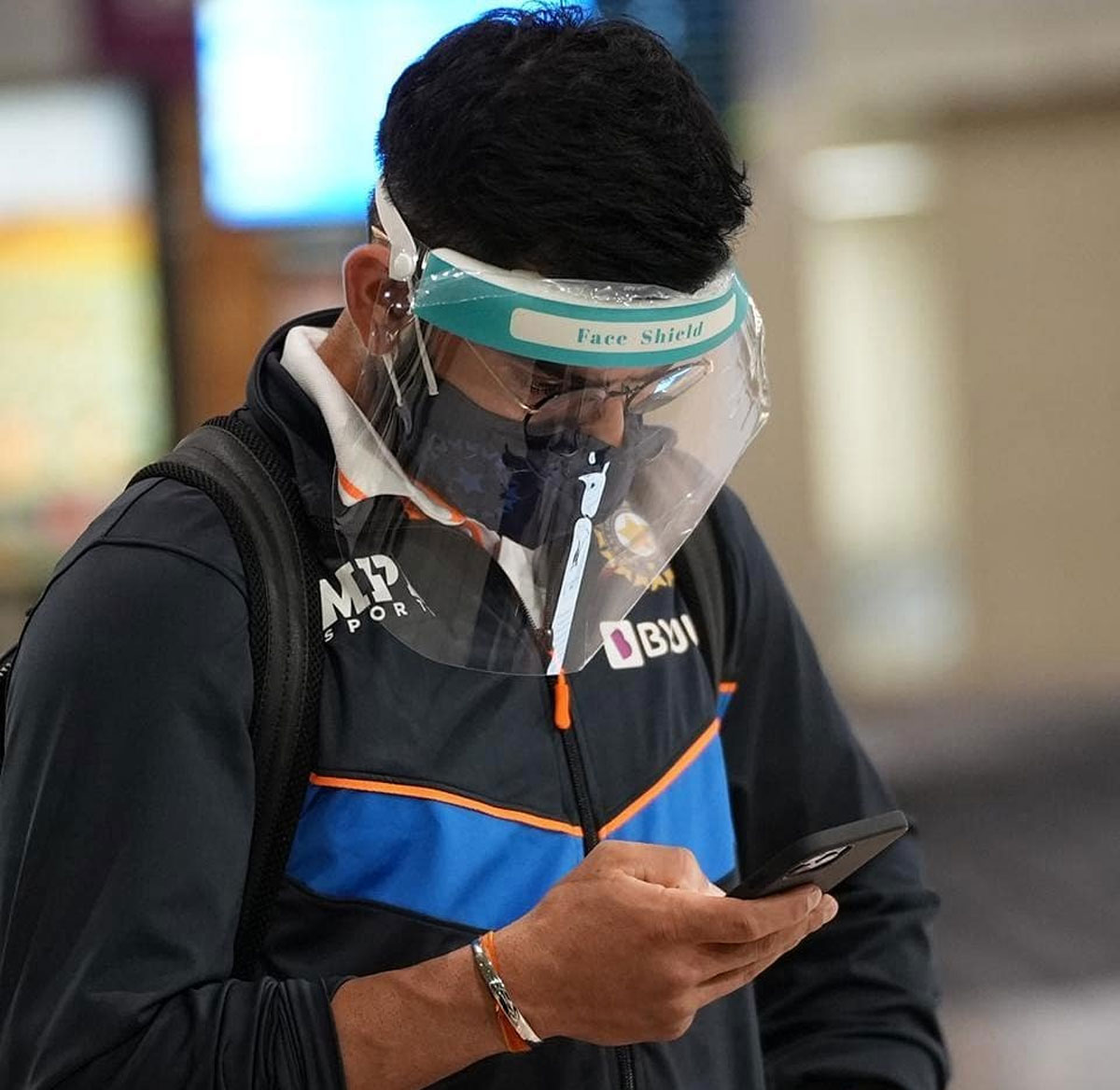 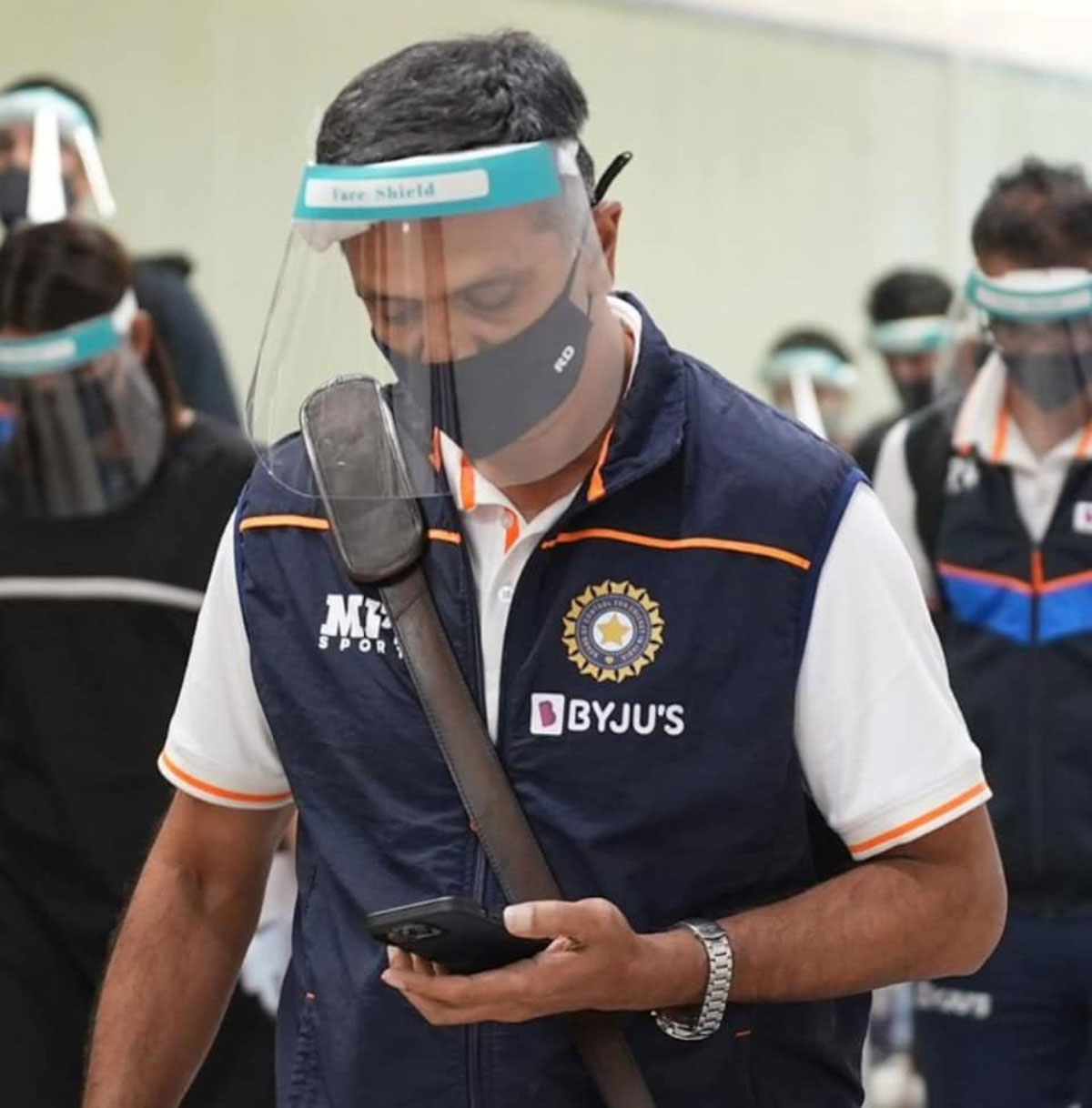 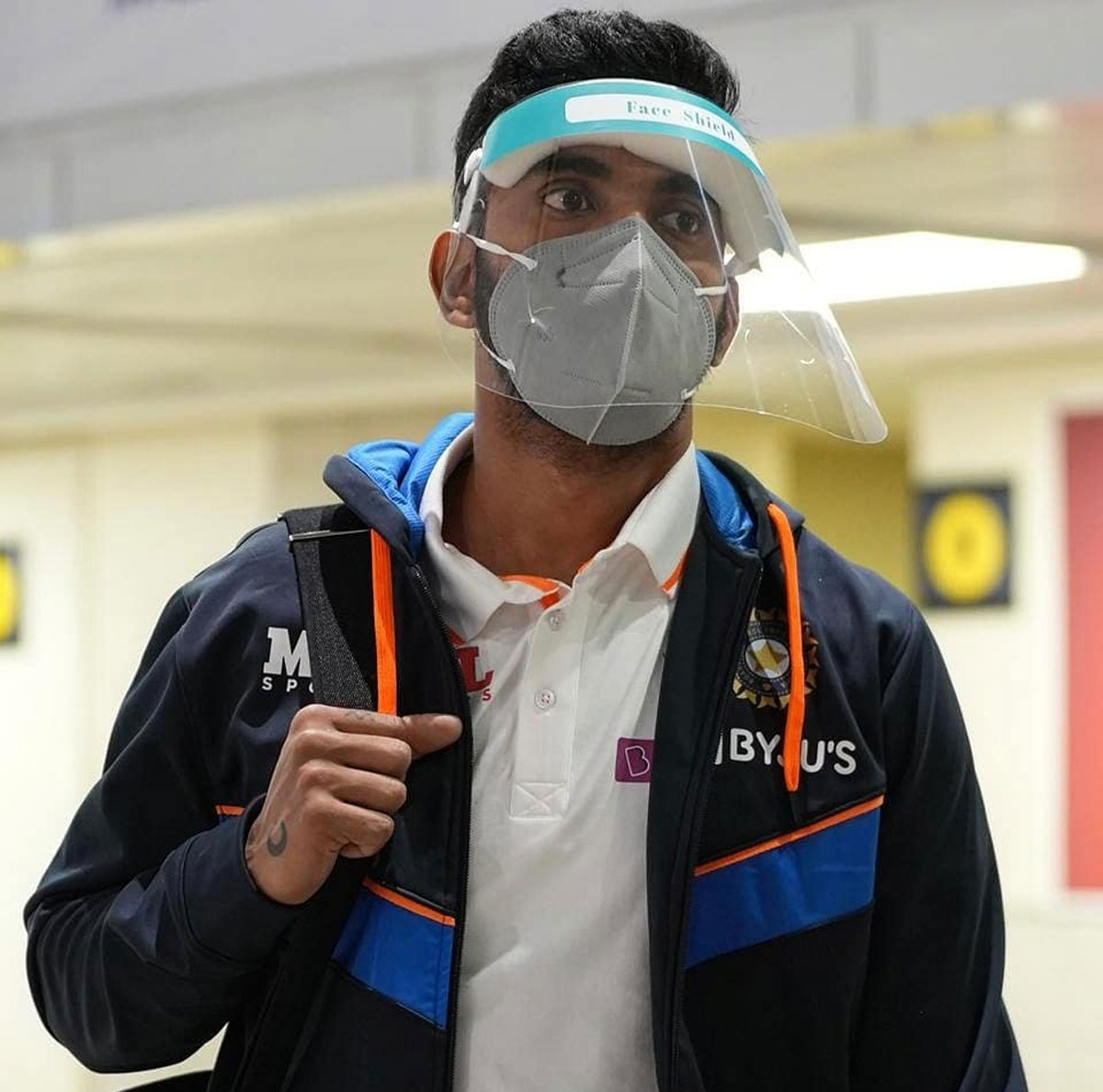 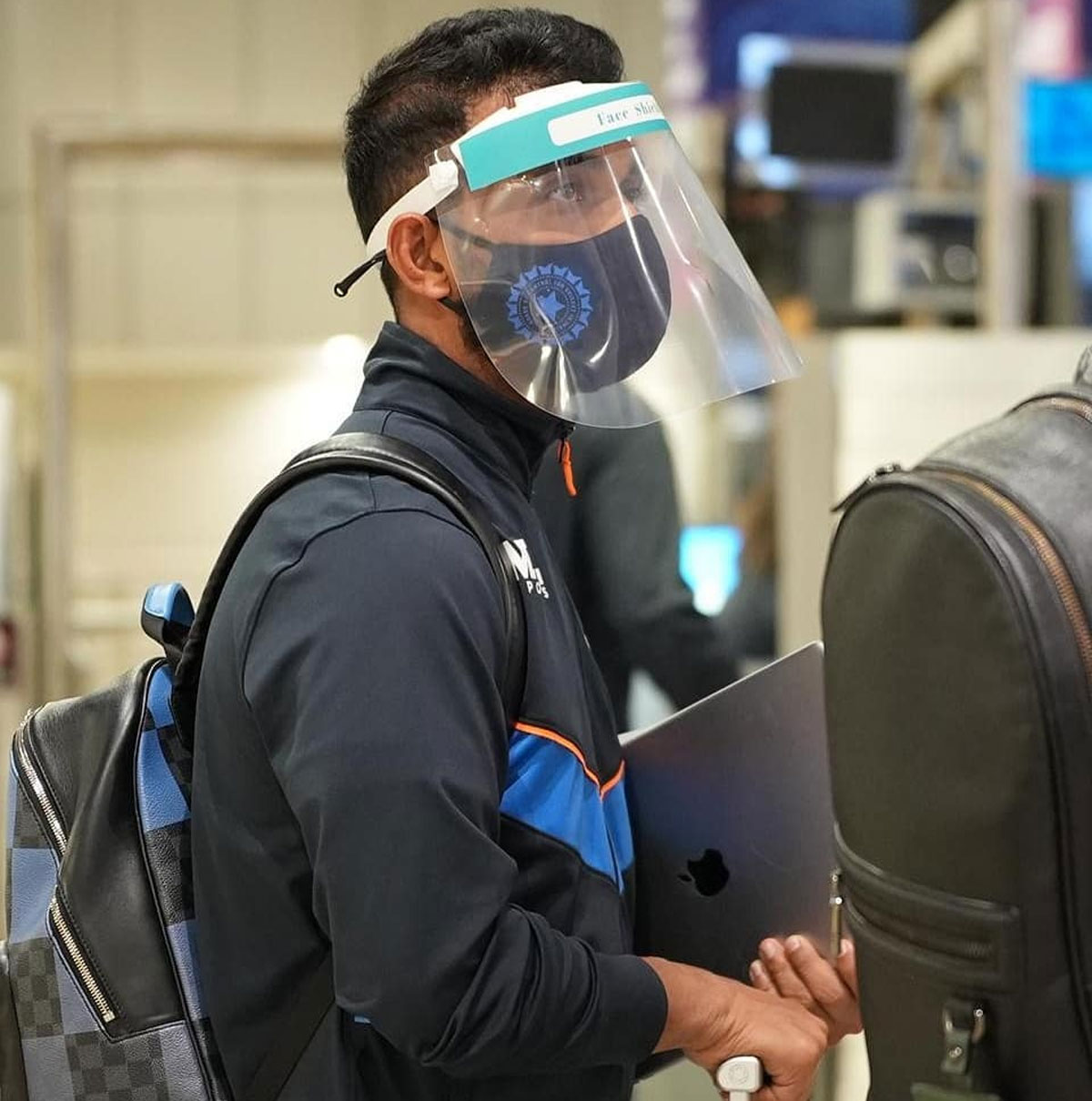 IMAGE: South Africa is a make or break tour for Ajinkya Rahane. 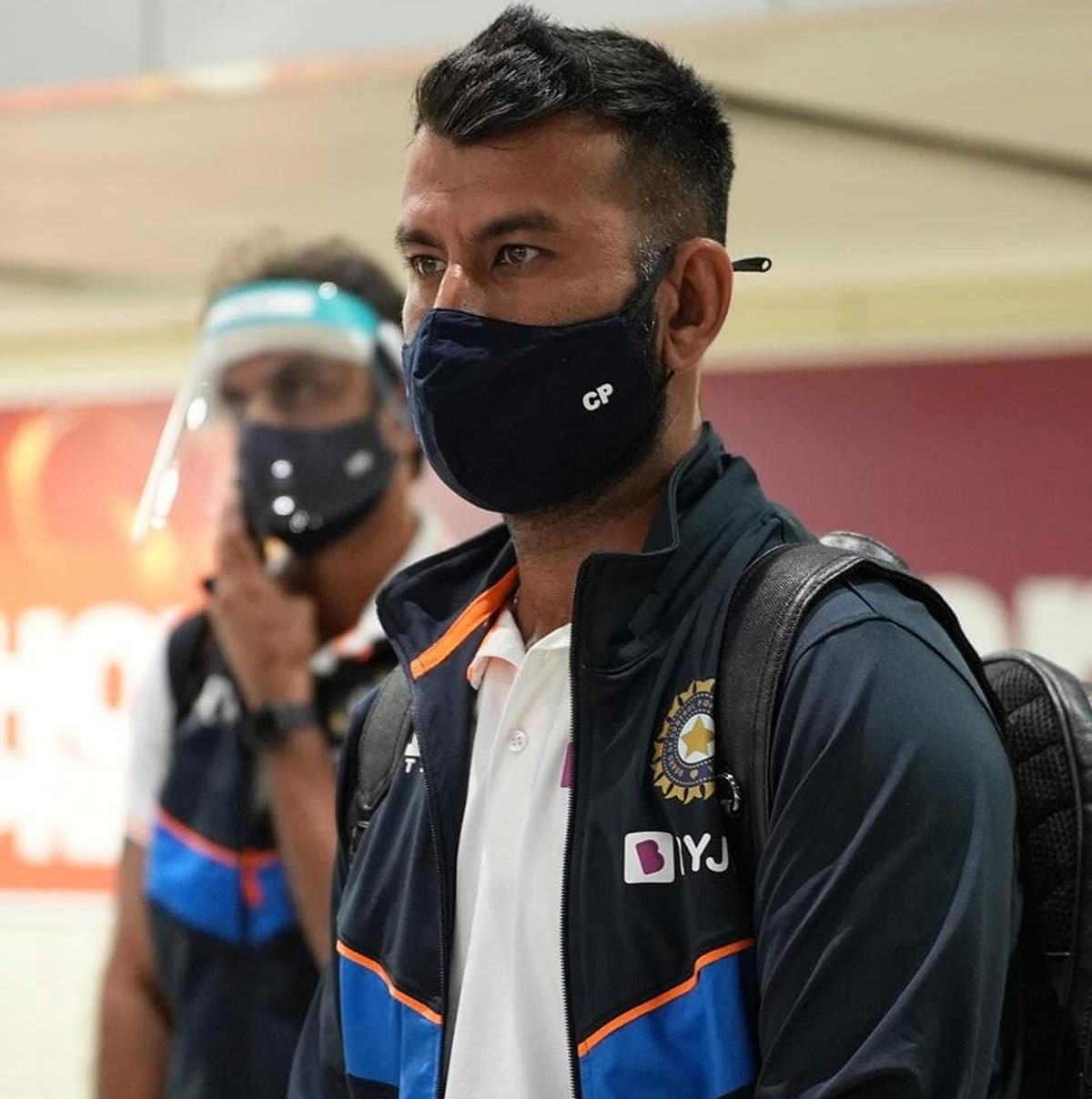 IMAGE: Cheteshwar Pujara needs to score big runs to keep his place in the playing XI. 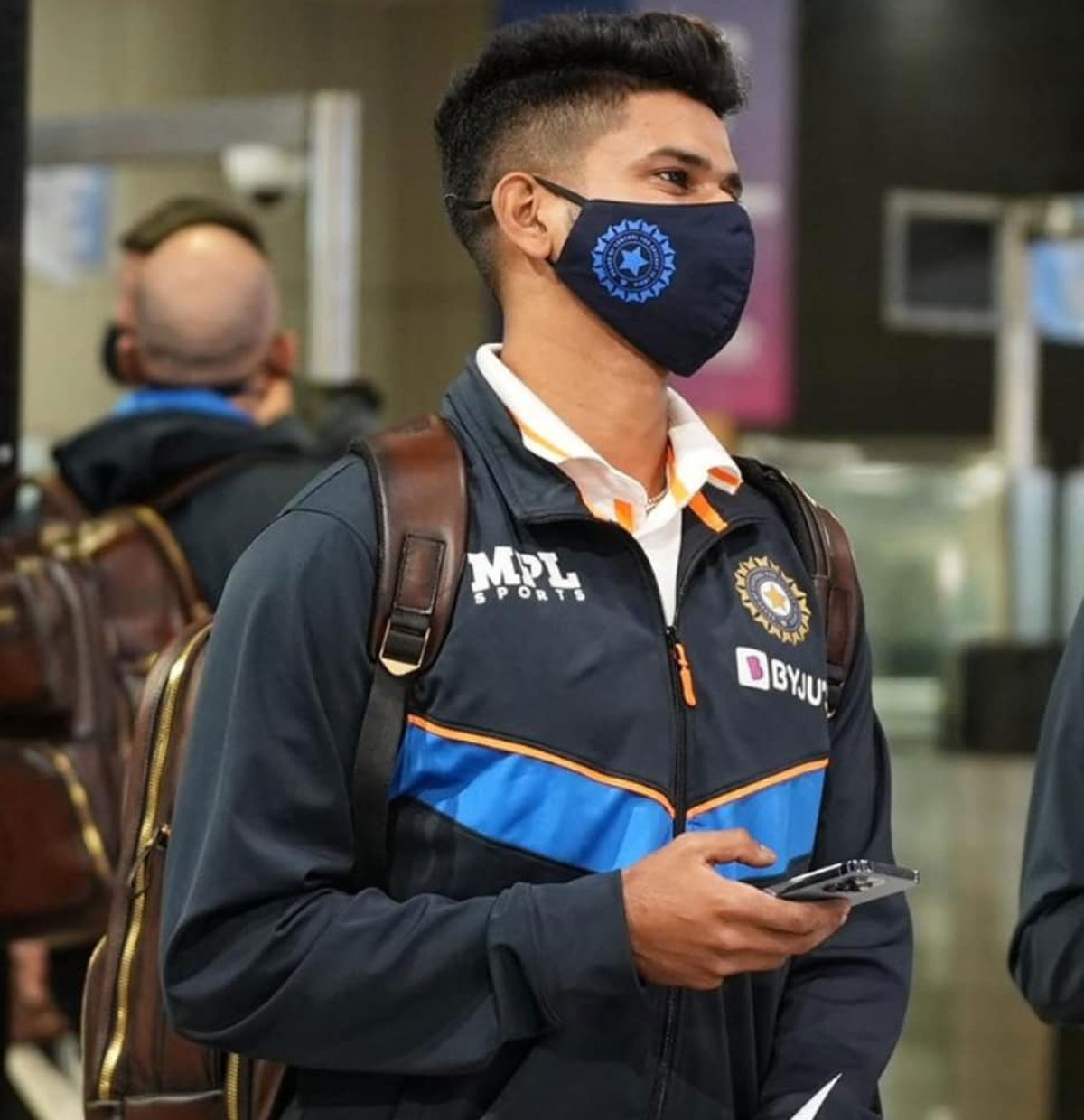 IMAGE: Shreyas Iyer, who hit a Test century and half century on debut, will want to highlight his class in South Africa, especially against his former Delhi Capitals team-mates, South African pace bowlers Anrich Nortje and Kagiso Rabada. 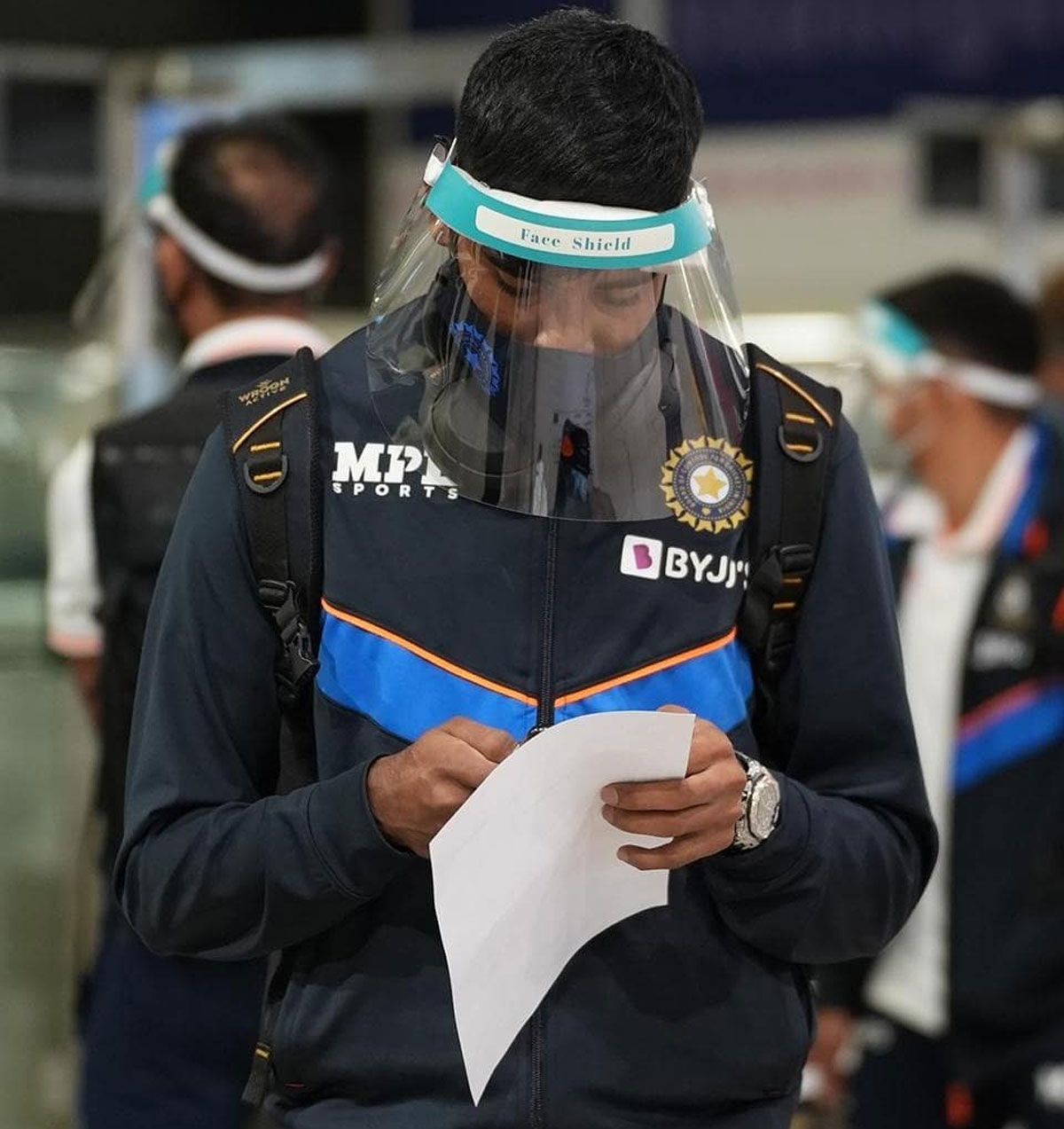 IMAGE: Fresh from a break, Jasprit Bumrah must be keen to make a mark with the ball in South Africa, where he made his Test debut in 2018. 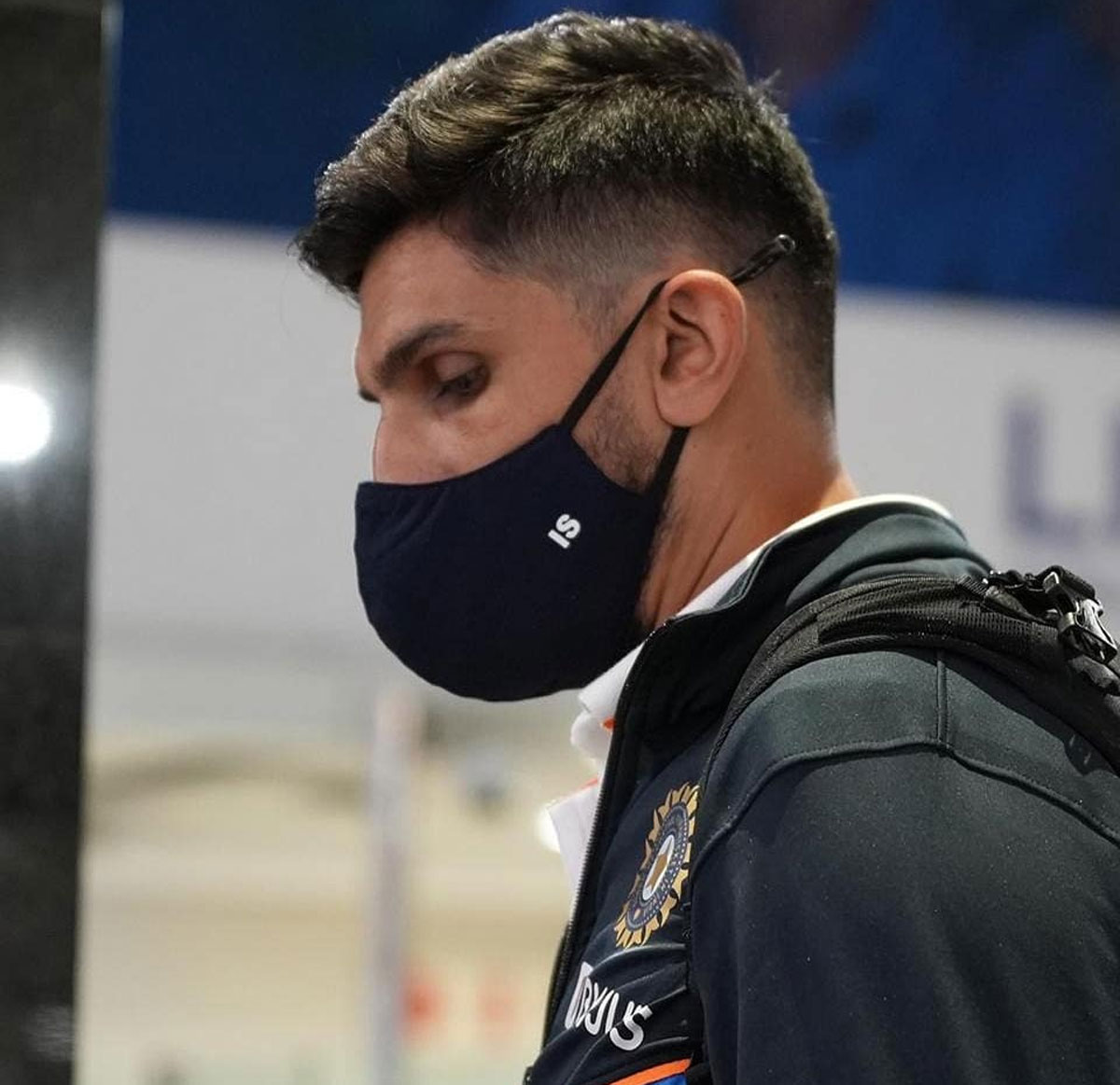 IMAGE: This could be Ishant Sharma’s final Test series overseas. 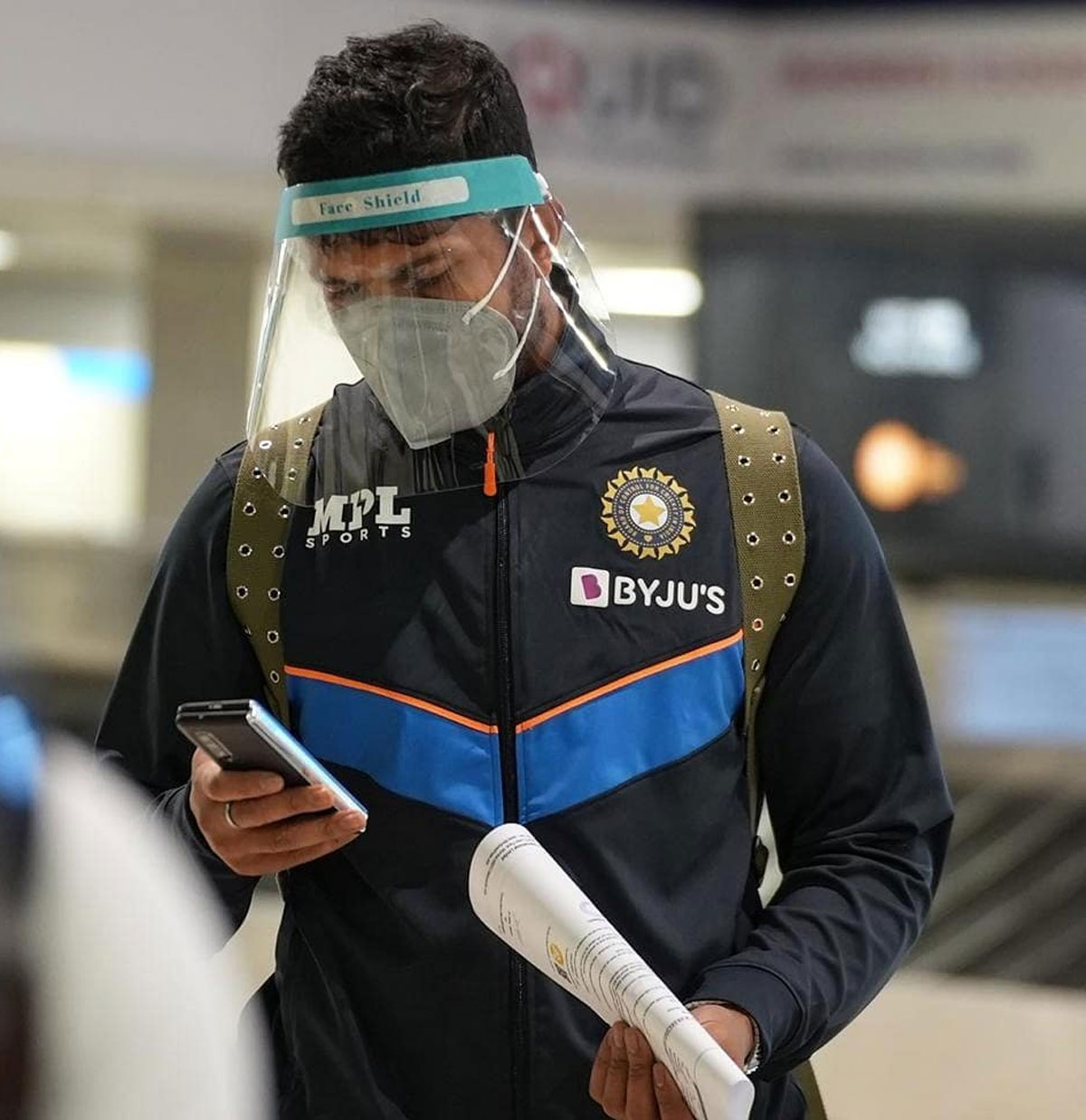 IMAGE: Umesh Yadav will look to make a good impression with the ball. 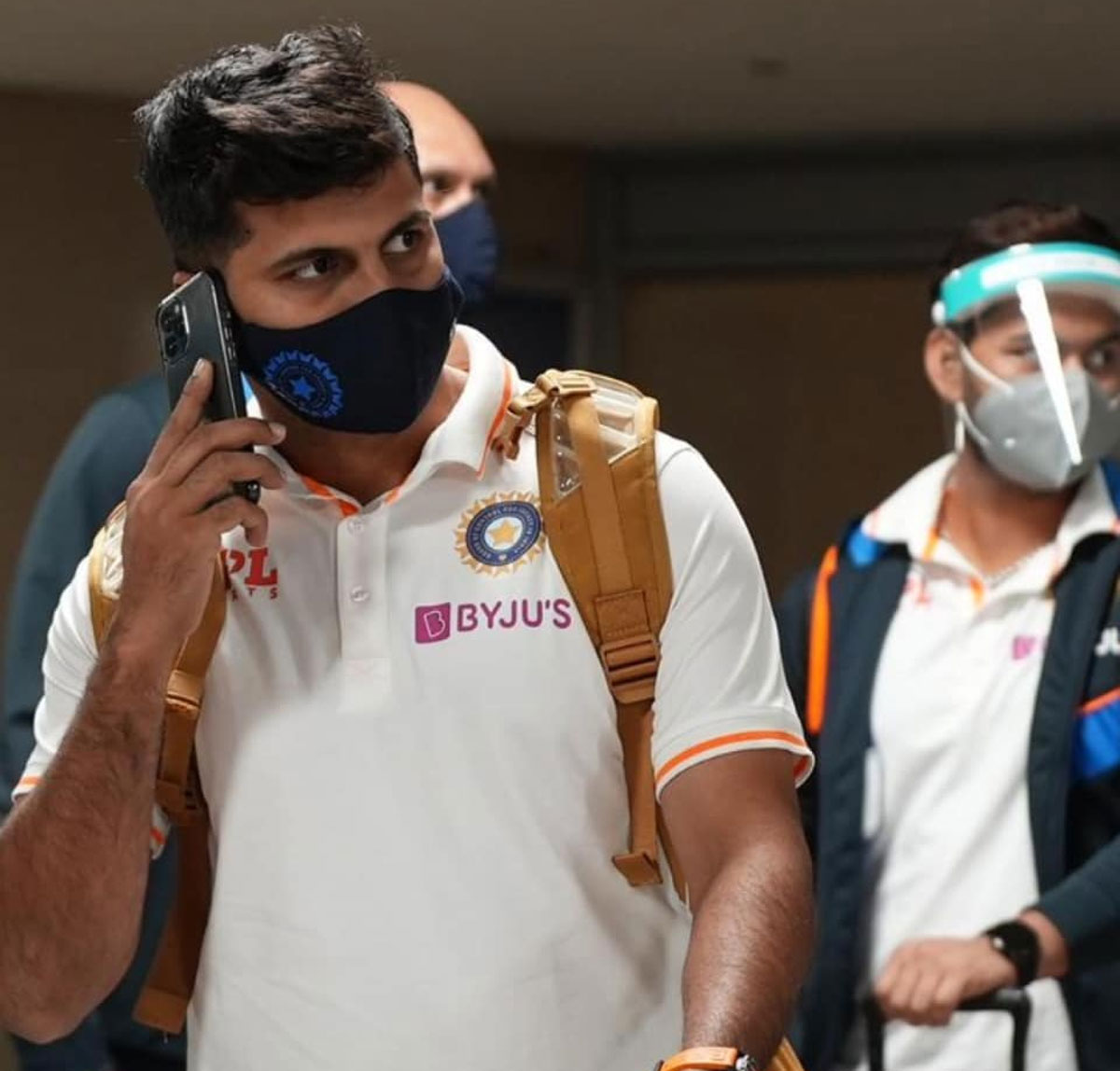 IMAGE: Shardul Thakur will want to emphasise his value as an all-rounder.