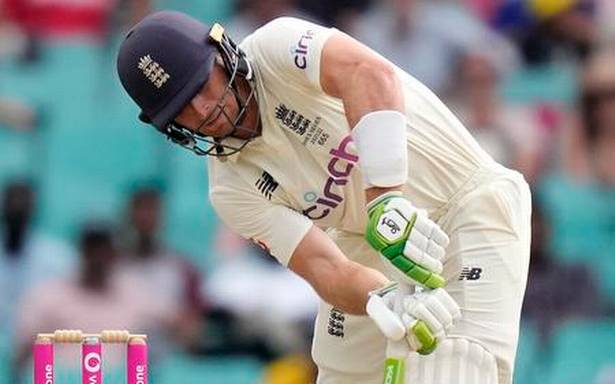 England’s Jos Buttler has a broken finger and will be returning home to end a difficult Ashes tour for the 57-test capped wicketkeeper batsman.

England team management said, after the dramatic finish to the fourth test that saw the tourists cling on for a draw at the Sydney Cricket Ground on Sunday, that Buttler has a “fractured left index finger” and that he will return home on Monday for further assessment and treatment.

With Buttler unable to take the gloves, his obvious replacement, Jonny Bairstow, was also hobbled, having hurt his thumb while scoring a century in England’s first innings, which meant Ollie Pope was drafted in for the tourists as a substitute fielder.

Pope lost his spot in the batting order to Bairstow and wasn’t in the starting XI in the fourth test.

The England team said that Bairstow would travel with the touring squad to Hobart for the fifth test starting on Friday and his thumb injury would be assessed later in the week.

England have also called limited-overs specialist wicketkeeper Sam Billings into the squad as cover for Bairstow and Buttler.