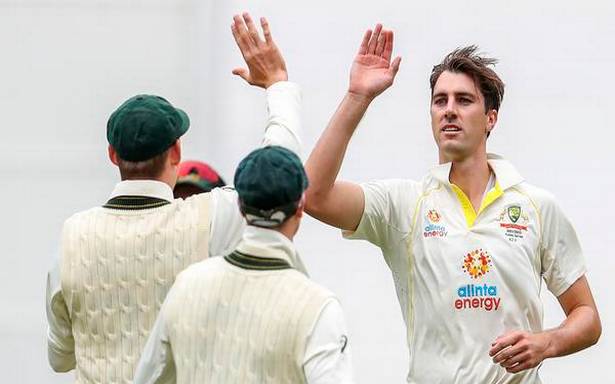 England were bowled out for 185 in their first innings after tea on day one of the third Ashes test in Melbourne on Sunday after Australia won the toss and elected to field.

Skipper Joe Root top-scored with 50 and Jonny Bairstow hit 35, but it was another poor display in the face of high-class bowling from the Australian team. Captain Pat Cummins began the proceedings for the home side, picking all three of the English top-order wickets. Spinner Nathan Lyon too picked up three wickets as England were bowled out for a paltry total.

Holders Australia, who lead the five-test series 2-0 after wins in Brisbane and Adelaide, can retain the urn with victory or a draw at the Melbourne Cricket Ground.