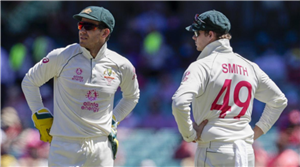 The 36-year-old Paine has been under intense scrutiny after Australia were beaten 1-2 by an injury-ravaged India in a home Test series earlier this season. Paine said that debacle was partly because his team got distracted by India's "niggling". 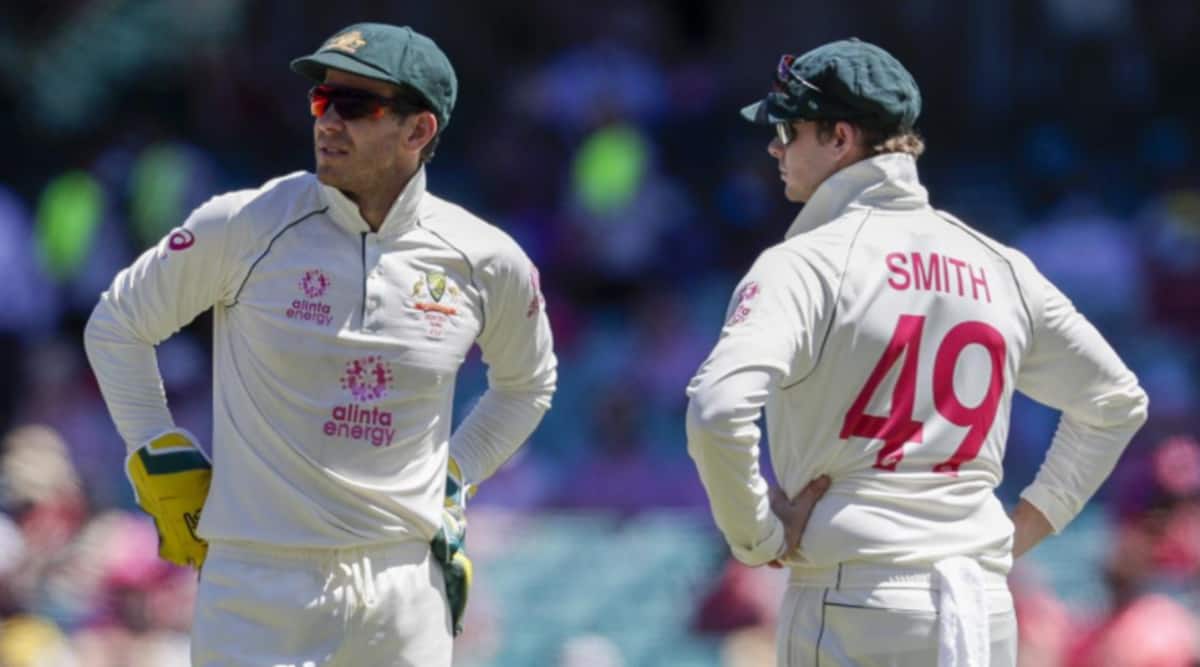 Australian Test captain Tim Paine has hinted at stepping down from the position if his team manages to defeat England in the Ashes series this year and backed former skipper Steve Smith to succeed him.

The 36-year-old Paine has been under intense scrutiny after Australia were beaten 1-2 by an injury-ravaged India in a home Test series earlier this season. Paine said that debacle was partly because his team got distracted by India’s “niggling”.

Smith was Australia’s captain before being forced to step down in 2018 owing to his role in the ball-tampering scandal.

“Obviously I don’t make that decision but the time I played with Steve as captain he was excellent. Certainly tactically he is as good as you get,” Paine was quoted as saying by news.com.au.

“He’s probably a bit like me when I was at the start of my captaincy journey in Tasmania – he was thrown into a very big role at a very, very young age and he probably wasn’t quite ready for it.

“But by the time I came in he was growing into that role and getting better and better. Then obviously (in) South Africa events happened and he’s not doing it anymore. But yeah I would support him getting that job again,” he added.

Paine also hinted that he might step down from captaincy if Australia can beat England in the Ashes later this year.

“At least another six Tests,” he said referring to the one-off Test against Afghanistan and the five-Test Ashes at home.

“If I feel like the time is right and we’ve beaten the Poms 5-0, what a way to go out. But it might be a tight series and we might be chasing 300 on the last day and I’m 100 not out and hit the winning runs – and then I might go again.”

Talking about the India series, which put him under tremendous pressure as captain, Paine said, “…they’re very good at niggling you and trying to distract you with stuff that doesn’t really matter and there were times in that series where we fell for that.”

“The classic example was when they said they weren’t going to the Gabba so we didn’t know where we were going. They’re very good at creating these sideshows and we took our eye off the ball,” he added.

He was referring to unverified reports which claimed that the visiting side did not want to play the Brisbane Test. The media reports relied on source-based information to make the assertion.

India, however, went to Gabba and scripted a record chase of 328 with 19 balls remaining on the final day for a thrilling three-wicket win, which also sealed the series.