Tamil Nadu Premier League (TNPL), which was initially scheduled to run from June 10 to July 12, was put off by the Tamil Nadu Cricket Association in May because of the pandemic. 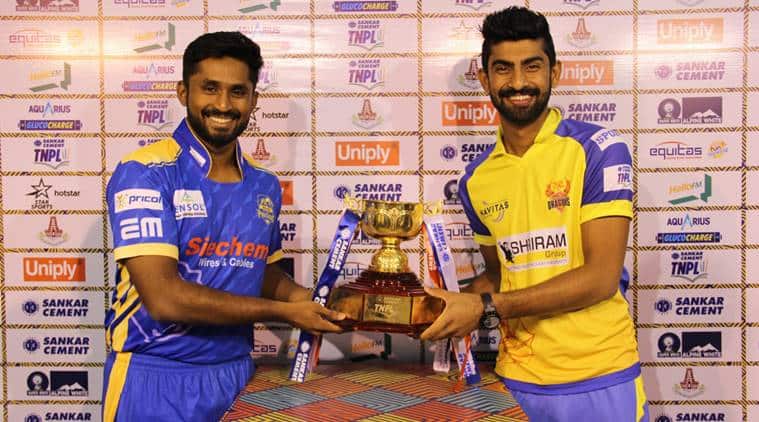 The fifth edition of the Tamil Nadu Premier League (TNPL) has been postponed for the second time due to the COVID-19 pandemic with TNCA now hoping to host the T20 event either in November this year or March next year.

The popular T20 league tournament, which was initially scheduled to run from June 10 to July 12, was put off by the Tamil Nadu Cricket Association in May as the number of coronavirus cases rose in the state.

The TNCA was looking to conduct the event between July-end and September but due to the raging health crisis it will not be in a position to host the tournament.

“The TNCA was looking at a window between end July/ August to end September as a possible window for playing the 5th edition of the TNPL tournament. However, due to the ongoing Covid related issue in the State of Tamil Nadu, TNCA will not be in a position to host the tournament in this window,” TNCA Honorary Secretary R S Ramasaamy said in a press release.

“We will explore possibilities of playing the 5th edition of the tournament in an alternate window i.e either in November 2020 or in March 2021.”

Top players of the state including R Ashwin, Dinesh Karthik, Vijay Shankar, and M Vijay among others participate in TNPL, which has also seen the emergence of youngsters like Varun Chakravarthy and R Sai Kishore who have gone on to be picked by IPL teams.

Tamil Nadu has so far seen over 2.4 lakh coronavirus cases and 3,935 fatalities.