Put in to bat by Royal Challengers Bangalore Captain Virat Kohli, Rajasthan Royals got off to the worst start possible, losing openers Jos Buttler and Manan Vohra and David Miller within three overs — RCB reducing Rajasthan to 22 for 3 inside 5 overs.

Shivam Dube, who came in at Miller’s wicket, got off the mark with a four — a punch through point off just the second ball he faced.

And once Samson was dismissed, he took on the responsibility of scripting a fightback. And did he do it in style or what!

Playing on his home ground, the Mumbaikar played deliveries on their merit, took time to settle, but once he got a footing he didn’t hold back.

With Riyan Parag for company, Dube rallied Rajasthan. He first went after Yuzi Chahal clobbering him for 2 sixes and taking him down for 17 runs in the over.

Dube and Parag kept the scoreboard moving as the singles came alongside the fours and sixes he hit against pacers Kane Richardson and Harshal Patel.

Parag played some big shots before falling to Harshal in the 14th over.

Tewatia had shown us last season that he is no mug with the bat and on Thursday night he played an able ally to Dube. He got off the mark with a six and a four.

After Dube departed in the 16th over — four short of his 50 — it was always going to be a big ask for RR to post a challenging total.

Tewatia and Chris Morris hammered 20 runs off the next two overs, but they departed in the 19th and 20th over, and Rajasthan got to a respectable 177 for 9.

The track at the Wankhede saw the ball holding up a bit. Apart from that, it was a beautiful cricket pitch. And teams batting second have not had a problem chasing as we have seen in IPL 2021.

Had Dube stayed on and put up 190-200 runs on the board with Tewatia, Rajasthan could have counted themselves in with a shot at victory.

With Kohli, A B De Villiers and Glenn Maxwell in fine touch, 177 was always gettable for RCB. 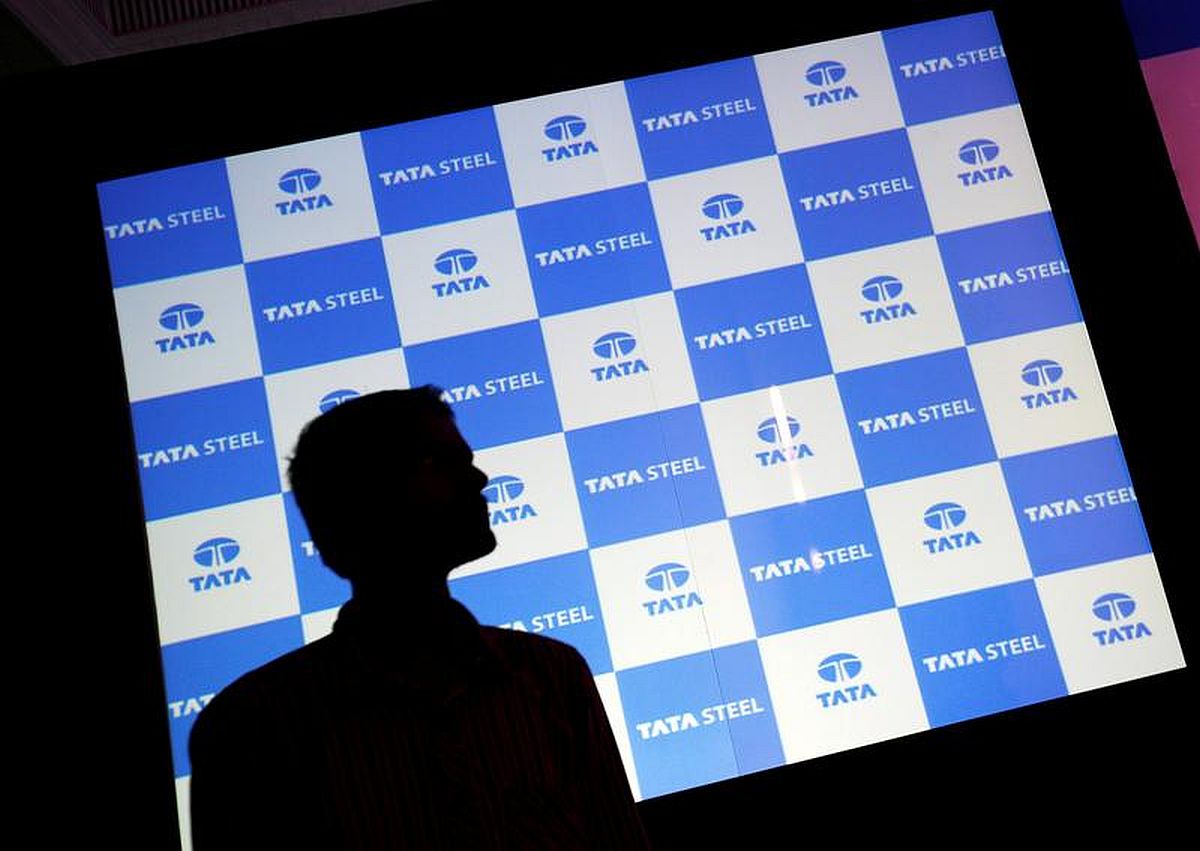