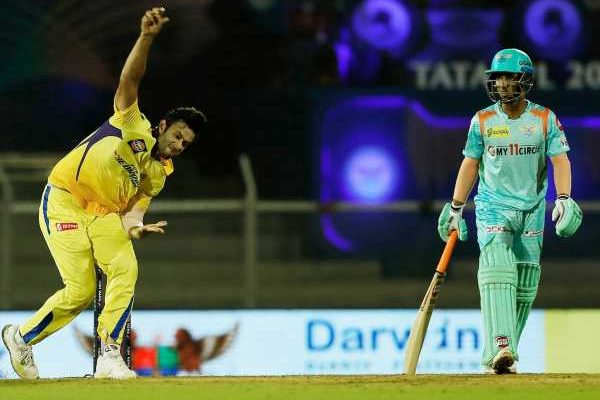 In the IPL, what would be an ideal total to chase?

LSG chased down 211 to condemn CSK to their second successive defeat in IPL 2022.

With 34 runs needed off the last two overs, CSK would have been favourites to win the game. The match was slipping out of LSG’s hands until Mahendra Singh Dhoni inexplicably asked Shivam Dube to bowl his first over of the game. The television cameras captured CSK Captain Ravindra Jadeja, fielding at long on, looking as puzzled as the rest of us with Dhoni’s decision.

When medium pacer Dube was brought in to bowl the 19th over, LSG cut loose. The well-set Evin Lewis cracked two fours and a six, young Ayush Badoni hit an audacious six over square-leg on one knee, and the 25 run Dube over turned the tide.

CSK debutant Mukesh Choudhary only had 9 runs to bowl with in the final over, but LSG took only two balls to chase down the 211 run target to register a 6 wicket win.