Powered by a resolve to lift the trophy for Christian Eriksen, Denmark ended a long wait of 29 years at the European Championships by reaching the semi-finals for the first time since 1992. 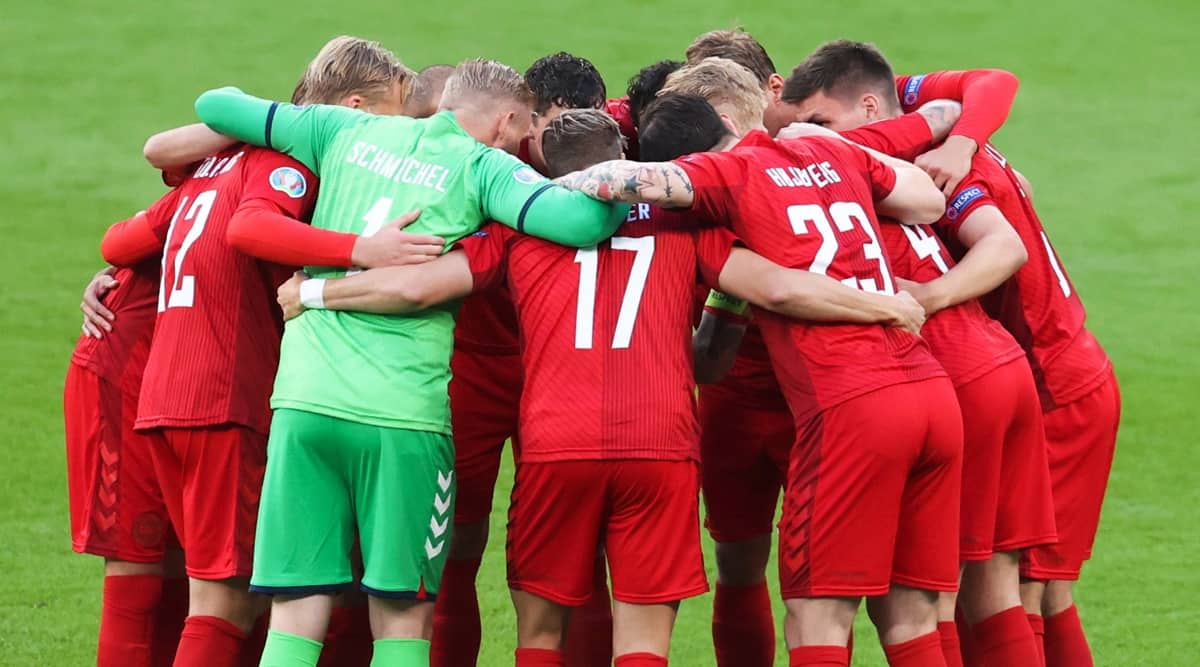 Even with the sour taste of an extra-time defeat lurking beyond the final whistle at the Wembley Stadium on Wednesday, thousands of Denmark fans were seen crying and hugging each other with a proud smile on their faces… and justifiedly so. With no one expecting their UEFA Euro 2020 campaign to extend to the knockout stages after their opening 45 minutes in the tournament, Kasper Hjulmand‘s team scripted an unforgettable footballing journey in the space of little more than three weeks.

Powered by a resolve to lift the trophy for Christian Eriksen — who collapsed on the field during the team’s opener against Finland on June 12 and had to be revived with a defibrillator during a tense halt in Copenhagen — Denmark reached the semi-finals of the European Championships after a long, arduous wait of 29 years.

Although the Red and Whites finally ran out of steam in the ongoing tournament during their 2-1 defeat to England, their ascension from the depths of tragedy touched the hearts of millions. After failing to qualify in the previous edition five years back, Denmark entered the tournament as “dark horses”, boasting an amicable and ambitious head coach and a multi-faceted squad of lionhearts.

But things didn’t fall into place for them from the get-go itself.

After being rocked by the sight of Eriksen suffering a cardiac arrest early on, the Danes fell to two consecutive defeats in their Group B encounters — a 1-0 loss to Finland followed by a 2-1 defeat to eventual group-toppers Belgium on June 17.

With the exit door looming large, Denmark didn’t let their heads drop before the final matchday. Putting the shock of that life-and-death situation behind them, Hjulmand’s side refused to throw in the towel against Russia and became the first-ever team to qualify for the knockouts after losing their first two matches at the European Championship. The home supporters in Copenhagen found new heroes to sing and chant about in left midfielder Mikkel Damsgaard and wingback Joakim Maehle on the night of June 22 as Denmark romped on to a spectacular 4-1 win. 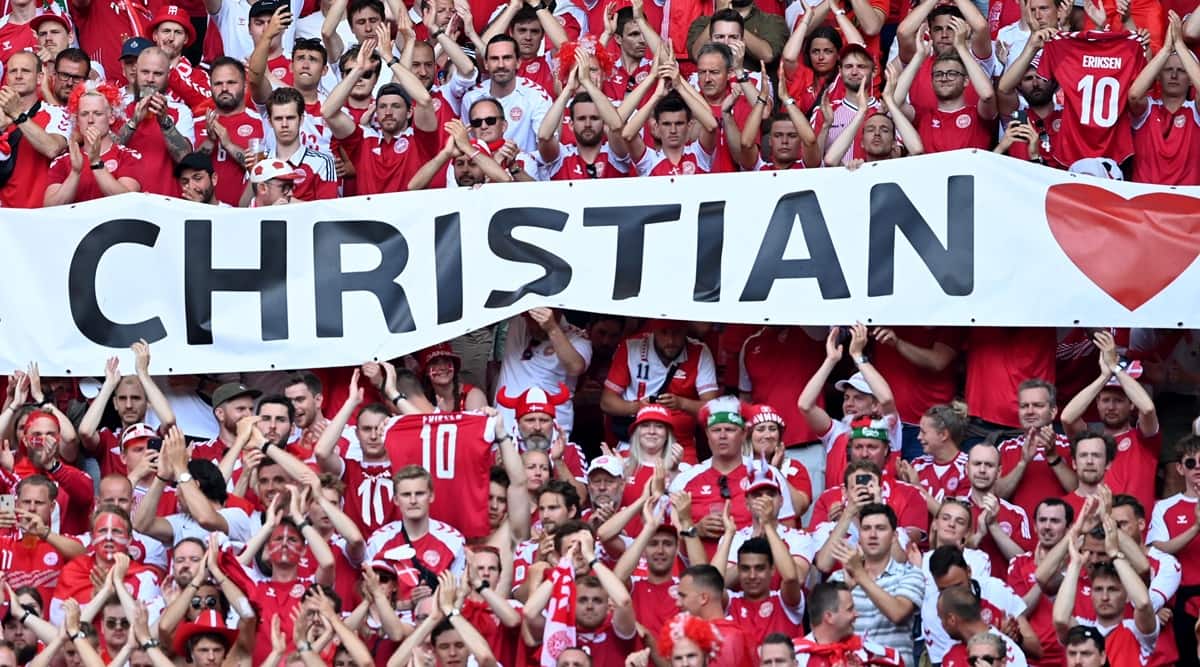 After turning despair into exhilaration, Denmark continued with their momentum into the knockout stages as they walloped Wales 4-0 in the last-16 as the headlines finally turned to their football, rather than Eriksen’s fate. OGC Nice striker Kasper Dolberg came into the spotlight with two goals on either side of the break during his visit to his former home-ground in Amsterdam. The 23-year-old again came clutch with a cool finish in the 2-1 quarter-final victory over Czech Republic, becoming the country’s joint top-scorer in the history of the competition.

The emotionally charged red-and-white train even got off to a promising start during their last four contest against England through another applause-worthy Damsgaard goal, but the cracks were beginning to show. After an unlucky own goal by Simon Kjaer restored parity before half-time, Denmark suffered a drop in the adrenaline levels during the latter stages with the front three looking toothless. After a controversial extra-time penalty by Harry Kane, it was all over.

“We’re disappointed, we’re very disappointed,” Hjulmand said after his team’s exit from the UEFA Euro 2020. “But then there’s another part of me and I can’t describe with words how much I admire the technical staff behind these players.”

“They have been through so much. We have two people from the staff who saved one of our best player’s life. We have been fighting like crazy. We play good football and I’m grateful for Denmark, the entire nation. We needed the support, we needed the empathy when that happened with Christian,” the 49-year-old coach added.

When all the dust of disappointment has settled down, Hjulmand has his mind fixated on one thing — the bright and promising future of De rød-hvide.

“Unfortunately we didn’t get to the final, but one thing’s for sure, we’re going to attack again and our future is full of hope and belief,” he said. “These guys are outstanding and the whole nation can be proud and keep giving them the love and respect they deserve. They are an amazing squad that has done an amazing job.”