Spain vs Croatia UEFA EURO 2020 Round of 16 Live Score Streaming Online: Both Spain and Croatia needed to wait till their last group matches to seal qualification to the knockout stage. 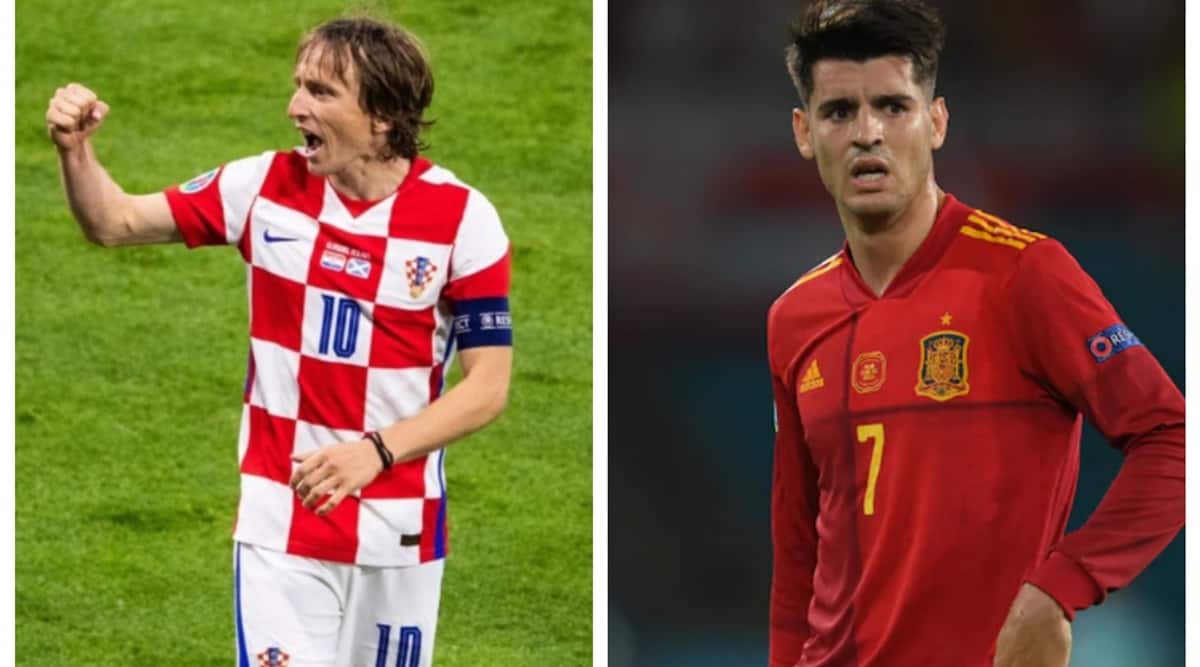 Spain vs Croatia UEFA EURO 2020 Live Score Online: Spain and Croatia take on each other at Parken Stadium in Copenhagen in Monday’s 2020 European Championships Round of 16 blockbuster.

Both teams have shown flashes of what they can do but have also disappointed to shine in the tournament so far. Both teams needed to wait till their final group games to seal qualification to the knockout stage. Luka Modric found his touch against Scotland, while Spain found their scoring boots in their last group game against Slovakia. Alvaro Morata, however, was not among the goals. This game could go down to whichever team is more clinical on the night.

Spain and Croatia have had similar recent history. They’ve not conceded too many goals, but as their struggles in this tournament has shown, they’ve not been scoring too many either. Which side will find their scoring boots tonight?