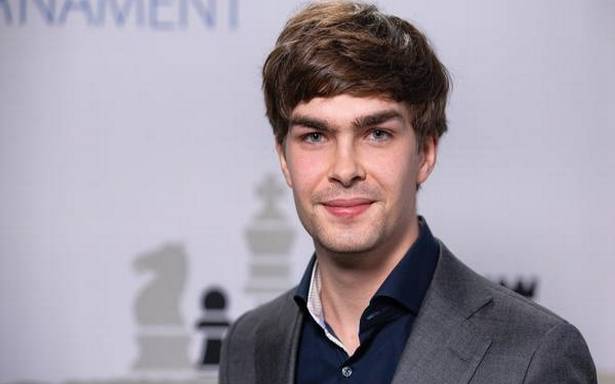 Harikrishna (6.5 points) drew the 13th and final round with Poland’s Jan Krysztof Duda. World No. 1 Magnus Carlsen (7.5) finished sixth for his worst finish in a premier event since he ended up joint-last as a 16-year-old in 2007.

van Foreest, the hero of the day, caught up with overnight leader Giri at 8.5 points after beating Sweden’s Nils Grandelius. Giri was held by Spain’s David Anton Guijar.

To decide the winner, two blitz games were played, but both were drawn.

In the Armageddon game, van Foreest outplayed Giri with black pieces to become the first home winner of the event in 36 years, after Jan Timman’s triumph in 1985. In the process, van Foreest also crossed 2700 in rating points.