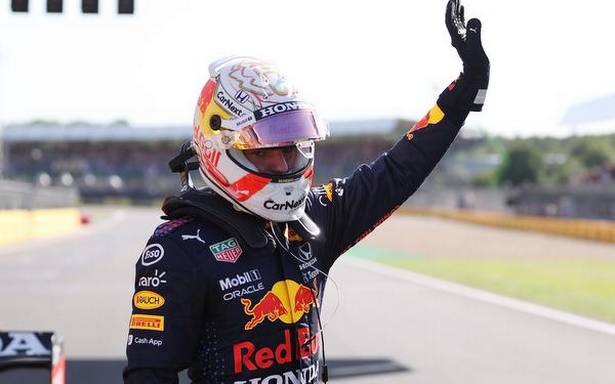 Lewis Hamilton won the race while Verstappen was taken to hospital.

Max Verstappen accused Formula One world champion Lewis Hamilton of “disrespectful and unsportsmanlike behaviour” on Sunday after the two collided at the British Grand Prix.

Hamilton attempted to overtake Verstappen on Copse corner on the first lap but cars touched and the Dutchman’s Red Bull careened off the track and into the barrier.

Hamilton won the race while Verstappen was taken to hospital.

“Glad I’m ok. Very disappointed with being taken out like this. The penalty given does not help us and doesn’t do justice to the dangerous move Lewis made on track,” tweeted Verstappen.

“Watching the celebrations while still in hospital is disrespectful and unsportsmanlike behaviour but we move on,” he said.