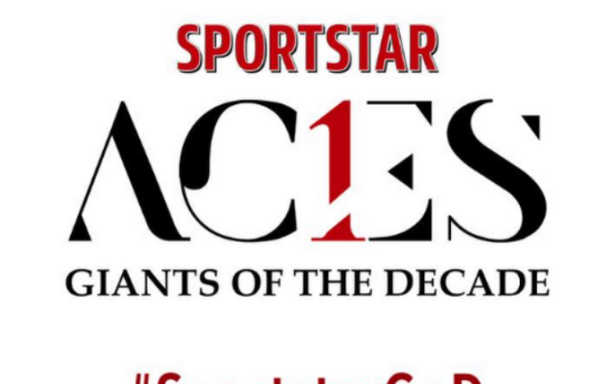 The Sportstar Aces Awards 2021 celebrate consistency in performance and impact of sports stars in the decade between 2011 and 2020.

The nominees for the Moment of the Decade award:

Sachin Tendulkar’s speech announcing his retirement: An image of inspiration, an idol of reverence and a man of honour, Sachin Tendulkar ended his celebrated career on November 16, 2013. Twenty-four years after his debut in Pakistan, he bid adieu to a glorious chapter after playing 200 Tests.

Viswanathan Anand winning the World rapid championship: He pulled off a truly remarkable feat at Riyadh on December 28, 2017, when, at the age of 48, he became the World rapid chess champion. It was a stunning performance as the field featured stronger and younger rivals, including Magnus Carlsen.

Dipa Karmakar finishing fourth at the Rio Olympics: She put Indian gymnastics on the world map, becoming the first from the country to book a berth at the Olympic Games (Rio 2016). Performing the extremely tough and risky Produnova vault, she missed out on a bronze by just 0.150 points.

M.S. Dhoni’s winning six in the 2011 World Cup final: With India requiring four off 11 balls, Dhoni’s giant blade sent the ball soaring over the ropes to kickstart a celebration that went on through the night and for many more months to follow. The match-winning hit is part of Indian cricket folklore.

P. V. Sindhu’s World Championship victory in Basel: India’s first World title on the badminton court became a reality when Sindhu’s grit and power-packed performances culminated in a monumental achievement. She saved her best for the last, trouncing archrival Nozomi Okuhara of Japan 21-7, 21-7 in 38-minute masterclass.

Fans can cast their votes on sportstar.thehindu.com/aces-awards/popular-awards.