The Spanish grandfather Hernan is a huge fan of Messi and has been following him from the very beginning of his career. 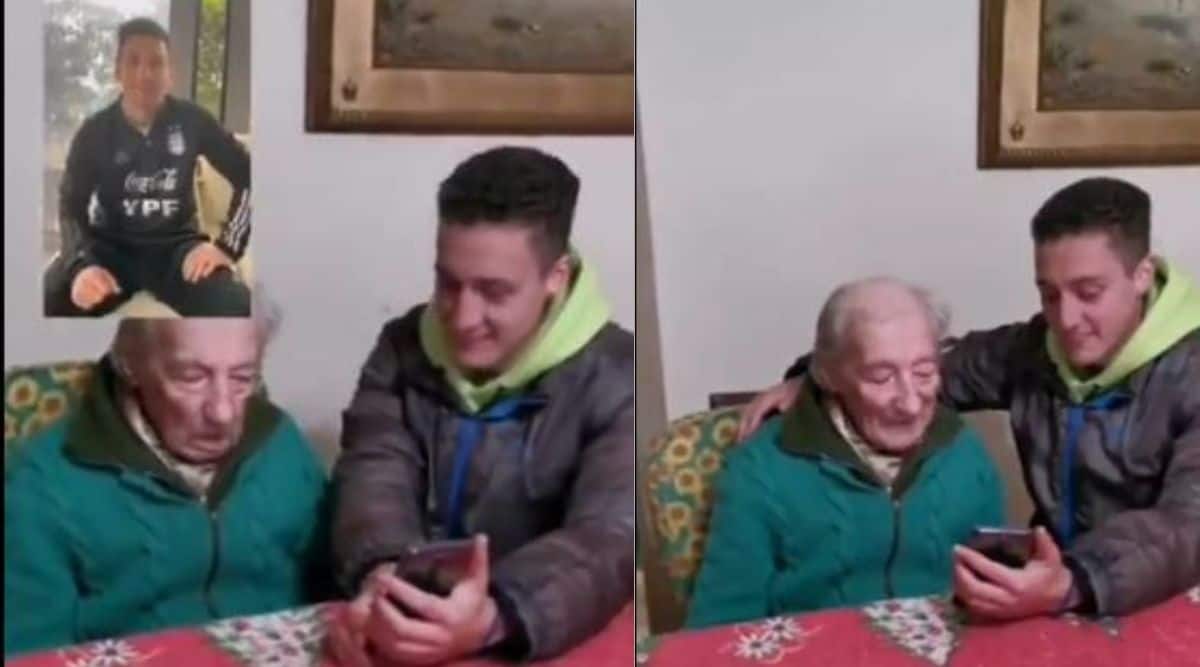 Star footballer Lionel Messi, who recently took Argentina to Copa America victory against Brazil, shared his success with his 100-year-old superfan. The Argentine star made a video call to Don Hernan who has gained popularity on TikTok in recent weeks.

The Spanish grandfather Hernan is a huge fan of Messi and has been following him from the very beginning of his career. Recording each and every single goal Messi has scored for club and country, all by hand with a pencil and paper. The superfan has filled up close to 730 notebooks covering Messi’s goalscoring efforts.

“Hello Hernan. Your story reached me, Messi said in the video and expressed his gratitude. He also told the 100-year-old grandfather that his story has finally reached him and that he wanted to send him a big hug for what he has been doing.

“It seems crazy to me that you have been recording my goals and in that way, and that is why I wanted to send you a big hug and thank you for what you do, for all your follow-up work.,” he added.

Argentina won its first major title since 1993 after a 1-0 win against Brazil on July 11. And Messi finally lifted his first major trophy for the national team, filling in one of the biggest gaps in his decorated career.