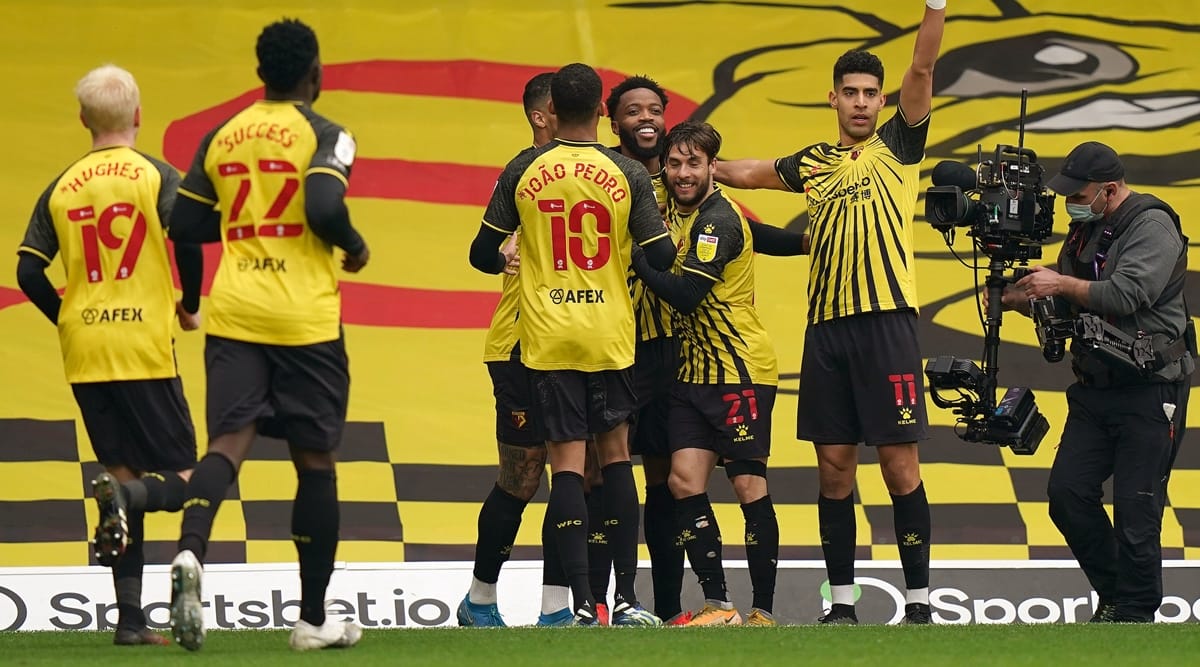 Watford earned promotion to the Premier League on Saturday with two games to spare, after defeating Millwall 1-0 in the (second-tier) Championship match at Vicarage Road.

Xisco Munoz’s Watford has secured an immediate return to the top flight — which has been worth at least 160 million pounds ($221.3 million) in previous seasons — having finished second-bottom of the Premier League in the 2019-20 campaign.

Watford was one of the playoff contenders after a mixed start to the second-division campaign but found another gear when Munoz replaced Vladimir Ivic as manager in December.

The Spanish manager has guided Watford to 17 wins in 24 Championship games, opening up a 10-point gap over third-placed Brentford, who have a game in hand.

Watford’s victory means Norwich must wait to be crowned champions, despite a 3-1 win over Queens Park Rangers.