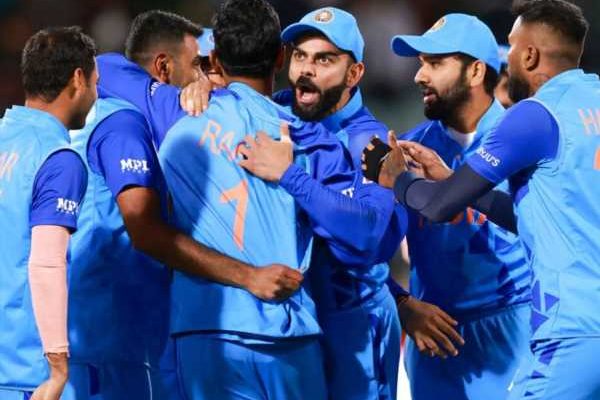 Virat Kohli hailed his team-mates after they scripted a narrow 5 run victory against Bangladesh in the rain-affected T20 World Cup game in Adelaide on Wednesday, November 2, 2022.

Bangladesh looked in control of the run chase courtesy of Litton Das’s explosive half-century before the Indian bowlers stormed back into the game after rain interrupted proceedings.

Bangladesh, who were sitting pretty on 68 for no loss in the eighth over, collapsed to 108/6 in the space of nearly five overs.

Kohli continued his good form in the World Cup with a fluent 64 from 44 balls — his third fifty in four games, while K L Rahul bounced back into form with an attacking 50 from 32 balls. Arshdeep Singh, who is India’s top wicket-taker in the World Cup with 9 wickets from 4 games, said India never gave up till the end. 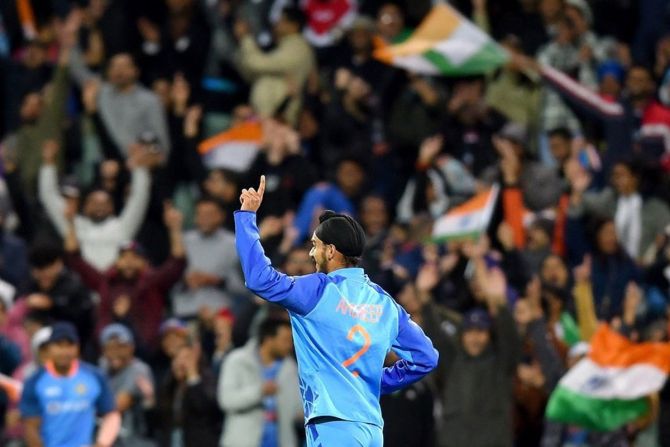 ‘We believe until the end,’ the left-arm pacer, who bowled a tight final over, tweeted.