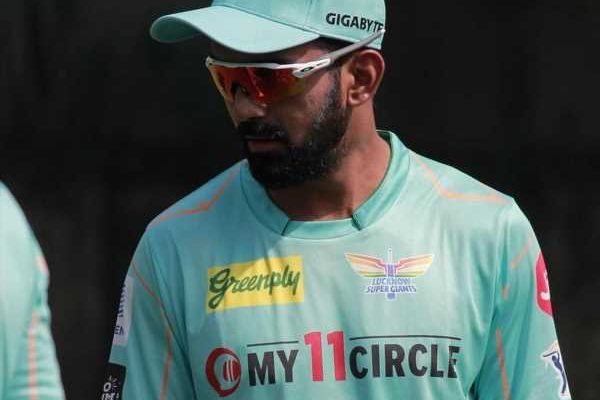 K L Rahul had a phenomenal run with the bat for Punjab Kings, but parted ways with the franchise at the end of IPL 2021.

Rahul had joined Punjab in 2018 and scored more than 500 runs in each of the four seasons — a records in itself.

Speaking to Red Bull Cricket, Rahul acknowledged it was a tough decision for him to part ways with Punjab, but he he wanted to know what else was in store for him.

‘I have been with them for four years and I’ve had a great run with them. Just wanted to see what’s in store for me and if there’s a new journey for me. It was a tough call obviously. I have been attached to Punjab for a long time. I wanted to see if I can do something else,’ he said.

Rahul was chosen as Lucknow Super Giants’s draft pick before the auction and was also named captain of the franchise which will make its debut in IPL 2022.

Punjab Kings Head Coach Anil Kumble had then told Star Sports that the franchise wanted to retain Rahul, but he wanted to leave the team.

‘We respect that, we honour his decision,’ Kumble said. ‘It’s the player’s prerogative.’