Recalling his fiery encounters with Tendulkar, Aaqib Javed said that Sachin rightfully ruled the game in his era. 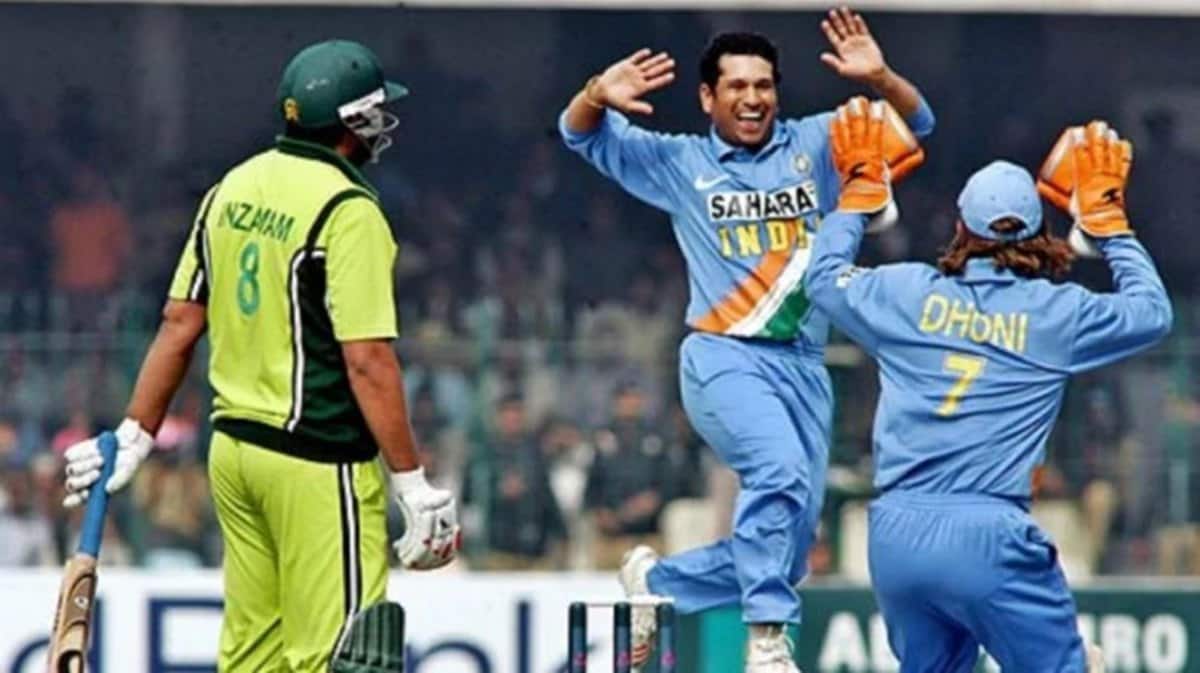 Former Pakistan speedster Aaqib Javed Javed recalled the career of Sachin Tendulkar and hailed the master blaster as the most impactful cricketer of his era.

Recalling his fiery encounters with Tendulkar, Javed said that Sachin rightfully ruled the game in his era.

Significantly, it has been 31 years since Sachin had started his iconic journey in international cricket as a 16-year-old against the lethal pace attack.

Aaqib also reckoned that Sachin has been quite successful in leaving an impact on the game by the virtue of the talent he possessed.

Javed, who featured in 22 Tests and 163 ODIs for his country, said, “Sachin created 100 per cent impact on the game with the quality or talent he had. He held the numero uno spot in the game for several years as he was a seasoned cricketer.”

Answering to yet another question by a fan on 7/37 in 1991 and how fans hated Javed during that, Aaqib said that “lack of technology gave a lot of power to the umpire at that time and whatever the umpire said, was considered as the final decision”.

However, he hogged limelight after returning with exceptional figures of 7/37 in an ODI game against arch-rivals India in 1991. In the process, the fast bowler had also claimed a hat-trick after he packed back Ravi Shastri, Mohammad Azharuddin and Sachin, who all were trapped before the stumps.

The Men in Blue were at the receiving end in the contest, losing the summit clash of the triangular Wills Trophy by a mammoth 72-run margin in Sharjah. Overall, Aaqib’s best performances in internationals mostly came vs. India, against whom he claimed 54 wickets from 39 ODIs, averaging 24.64, which was 6.79 runs lower than his career ODI average. Notably, four of his six ODI ‘Man of the Match’ awards were also against India.