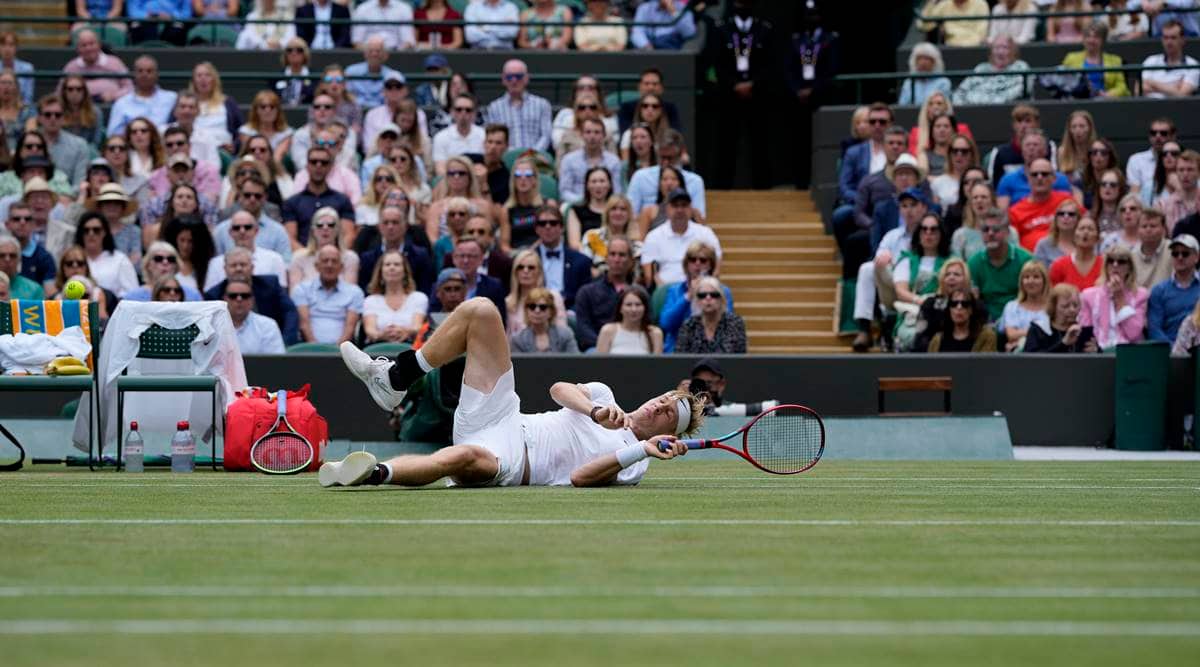 Shapovalov is a 22-year-old from Canada who won the 2016 Wimbledon boys’ title.

He compiled nearly twice as many winners as Khachanov, 59-31. That total included 17 aces for Shapovalov, which helped lessen the importance of his 10 double-faults.

The last break came at 4-all in the fifth set. Shapovalov converted his fourth break chance in that game when Khachanov sent a forehand long.

Shapovalov will face No. 1 Novak Djokovic on Friday for a berth in the final.