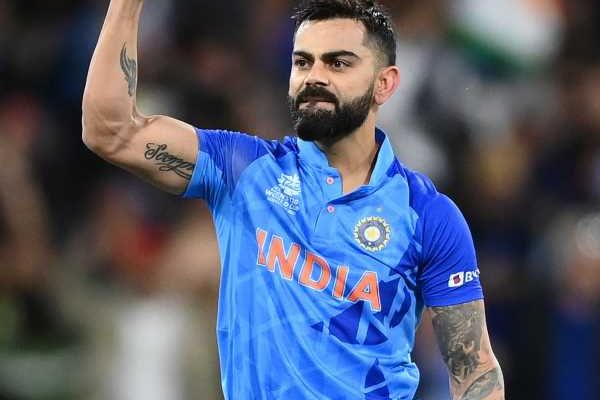 Just a few months ago, Virat Kohli was slammed for his lack of form and consistency. His elusive 71st international century finally came against Afghanistan in the recent Asia Cup.

There on, Kohli’s batting has kicked into top gear.

En route, he surpassed Mahela Jayawardene to become the leading run-getter in the history of the T20 World Cup.

There is no better way for him to ring in his birthday than by putting a smile on his legion of fans with his form and big runs, thus putting India in a position to grab their second T20 World Cup title.

As Kohli turns 34 on Saturday, November 5, dear readers, join us in wishing him good health, top fitness and a bucket load of runs for the years to come!