David Warner has overcome the challenges of reintegrating himself into the Australian team and with the explosive opener nearing his best, he could well end up as top scorer in this World Cup, feels assistant coach Ricky Ponting. 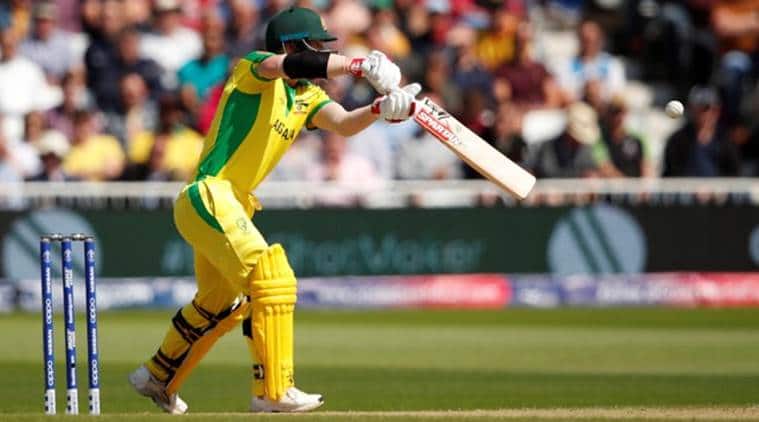 David Warner has overcome the challenges of reintegrating himself into the Australian team and with the explosive opener nearing his best, he could well end up as top scorer in this World Cup, feels assistant coach Ricky Ponting.

After struggling for rhythm in early matches, Warner came close to his damaging best in a match-winning knock of 107 off 111 balls against Pakistan on Wednesday in his fourth game back in Australian colours.

The 32-year-old right-handed batsman sat out for one year, serving a ban imposed by the ICC on ball tampering charges in South Africa last year. He came out of that ban on March 29, along with his former captain Steve Smith.

Asked if other sides will now be more fearful of Warner, including Sri Lankans whom Australia face on Friday, Ponting said: “I think they should. You know with David Warner at his best, if you miss your line and length then he’s going to make you pay.

“Every game is a different set of challenges for every player. Davey capitalised on Pakistan not executing as well as they could have. We know against Sri Lanka, they’ll be well-planned. But Warner at his best is difficult to bowl to and I think he was back to somewhere near his best,” Ponting was quoted as saying by ‘cricket.com.au’..

Ponting said the handbrake is off for a rejuvenated Warner and if “he keeps playing like that (against Pakistan) for the rest of the tournament, he’s probably going to be the leading run scorer” in this World Cup.

The assistant coach, however, conceded that the challenges of reintegrating himself back into a team after being out of it for over a year weighed on Warner.

“We’d all seen that he (Warner) probably had not been batting as fluently as we’re used to seeing. It was more of a mental thing than anything, he was just holding back a little bit and not playing with the freedom we’re used to seeing him play with,” Ponting said.

“It was just about being a bit freer in everything he did. I think he was just trying a bit too hard, making a statement coming back in a World Cup. Wanting to do everything right and impress everybody rather than just going out and hitting the ball and scoring runs like we’ve seen him do for 10 years,” he said.

Ponting said Warner in earlier matches (before the match against Pakistan) seemed a little bit more worried about getting out than scoring runs but he was told by the Australian support staff to just go out, see the ball and hit the ball.

“We said to him after the last game, ‘mate, just go out and see ball, hit ball.’ He got off to a good start (against Pakistan) and continued on for 30 or 40 overs,” Ponting, who spoke to Warner after Australia’s 36-run defeat to India on June 9, said.

“You could see by the way he moved into his shots and picking up the length early, he hit a lot of pull shots early in his innings, which is always a good sign for him.

“He’d taken the handbrake off which has allowed himself to play with a bit more freedom,” the former captain said of Warner’s innings against Pakistan.