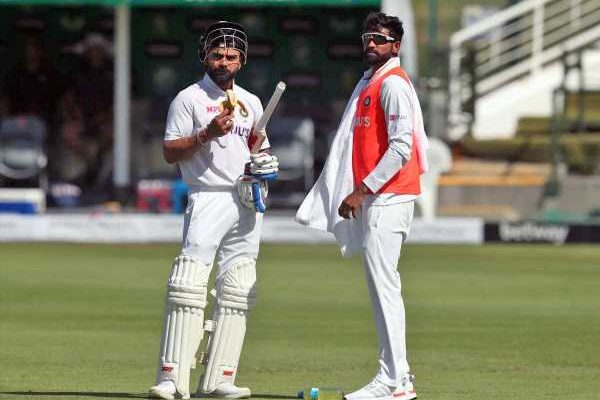 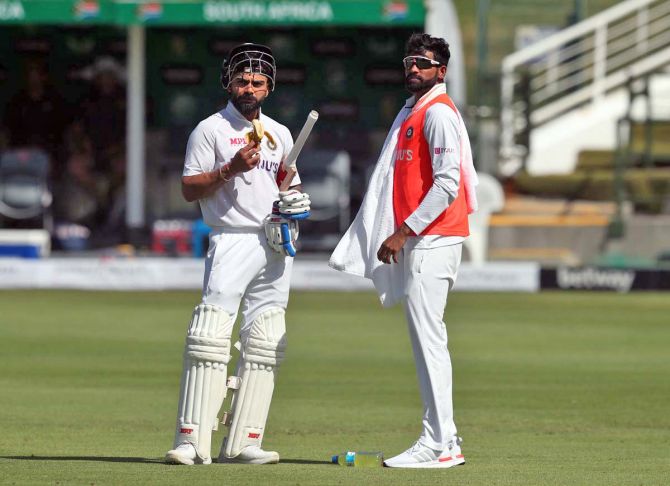 India’s seven-wicket defeat to South Africa in the third Test at Newlands in Cape Town dented their progress in the World Test Championship (WTC).

India slipped to the fifth spot in the latest WTC points table after the Virat Kohli-led side lost the three-match series to South Africa 1-2 on Friday.

After securing a 113-run win in the first Test in Centurion, India lost both Tests (in Wanderers and Newlands) by seven wickets as their wait for a maiden series win in South Africa continues.

South Africa, on the other hand, rose to the fourth spot with this crucial victory.

Ahead of the series, India were touted as favorites to win the three-match rubber and made a dominant start with a win in Centurion. However, the Proteas – despite losing senior batter Quinton de Kock (retirement) and Anrich Nortje (injury), made a remarkable turnaround in the contest.

In the WTC points table, Sri Lanka continue to remain at the top of the table with a perfect record – however, they have played only one series so far. Australia, thanks to their incredible performances in the Ashes series – are comfortably placed at second position while Pakistan, with 75 PCT, are third in the table.

India have played nine Tests in the second cycle of WTC, winning four, losing three and drawing two. Despite winning the most number of Tests among all the teams so far in the WTC cycle, India are fifth because their PCT (percentage of points won) is lower than Sri Lanka, Australia, Pakistan and South Africa.

Team India will return to the longest format of the game on February 25 when the side takes on Sri Lanka in a two-Test series.