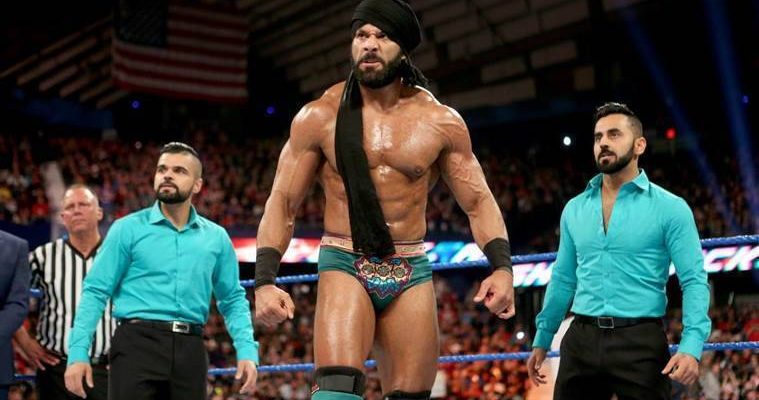 The Bollywood Boyz (Singh Brothers) are a professional wrestling tag team comprising Sunil Singh aka Gurvinder Sihra and Samir Singh aka Harvinder Sihra. The duo were released by WWE. 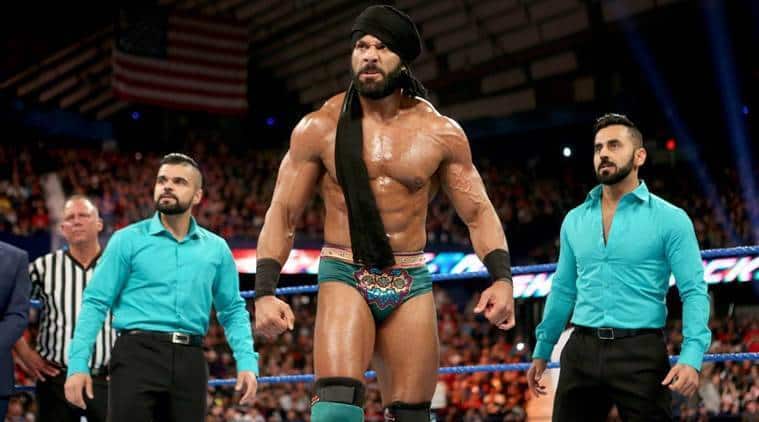 WWE reportedly released several superstars from their roster after terminating their contracts Friday. These include The Bollywood Boyz (Singh Brothers), Fandango, and Tyler Breeze among others. August Grey, Ariya Daivari, Tony Nese, and Ever-Rise are some of the other names released so far on the wee hours of Saturday morning. PWInsider.com confirmed that 205 Live and NXT star Curt Stallion and Arturo Ruas (who was last seen during Raw Underground) were the latest releases by WWE.

In an emotional post on Twitter, the duo wrote: “All the bumps, torn ACL’s, dislocated shoulders, it’s all been worth if for the last 5 years. And how ironic, we finished our last match with a shoulder hanging out of socket”

“It’s fitting we got fired while showing up for wrestling training – we love what we do, with a passion.”

The duo enjoyed their best run in WWE when they joined up with Jinder Mahal during The Modern Day Maharaja’s Championship reign. Not only were The Singh Brothers instrumental in helping Mahal win the coveted title, but they also proved to be crucial in his defense of it.

In February 2021, The Singh Brothers were in the news when they had extended their support to the ongoing farmers’ protest in India.