The actor, however believes that OTT, with its strong content, gives actors a chance to explore, express and showcase their talents

Aftab Shivdasani is in Bengaluru for the release of his first Kannada film, Kotigobba 3, where he shares the screen with Kiccha Sudeep. The 43-year-old actor, who came into the limelight when he was selected as the Farex baby at 14 months and starred in many films as a child artiste including Mr India, completes 22 years in the Hindi film industry. He has worked in multiple genres including romance (Mast), horror (Darna Mana Hai), comedy (Hungama) and thrillers (Kasoor).

Aftab has worked as a solo hero as well as in multi-starrers, rubbing shoulders with actors such as Akshay Kumar, Paresh Rawal, Akshaye Khanna, Esha Deol and Ameesha Patel.

The actor, who also has worked in web series (Poison 2) talks to MetroPlus about his journey, Kotigobba 3 and more.

How does it feel to have your first release in Kannada with Kotigobba 3?

It is amazing to be a part of a successful franchise. Sudeep is a dear friend; he is almost like family to me. He was keen that I do something down south. When I was approached for this film, I called him and he was thrilled. Soon we were working together for Kotigobtba 3. The film will be special for me as I not only got to work with a friend, but it is also my first Kannada film. Unfortunately, COVID-19 stalled the release. It is one of the first theatrical release after the lockdowns.

I am happy that everything has cumulatively worked out well for the film and for me.

Tell us about your role in Kotigobba 3…

I do not want to divulge too much. All I can say is that I play an international policeman, called in for a special mission.

Was it challenging to emote in an unfamiliar language?

I do not understand Kannada at all. I tried to learn a bit, and worked with a lot of prompting during the shoot. It is always a challenge to learn a new language. I made sure I got the emotions and the acting right. The dubbing took care of the diction and covered up any mistake I made during the shoot.

You were one of the most-sought after child artistes, and even went on to win the best debut actor for Mast. Yet, we did not get to see you much on screen. Do you feel you were sidelined by the Hindi film industry?

I do not look at my career in a negative way nor I do not want to look back with any regret, be it life or my career. I do not see it as being sidelined or that people have not realised my potential. There will always be those who realise our potential and those who do not. I have accepted it as the way it is meant to be. One can spend hours in wishful thinking, but it will not get you anywhere, because life pans out for each of us exactly the way it was meant to be. There is a certain way god and life operate, which we cannot go against. I do not look at my career like I was sidelined, but took it head on — by accepting the challenges, doing my best and being thankful for what I got.

You are a part of the web series Poison 2 and now a part of Special Ops. Do you think OTT has given you a new lease of life?

There are definitely a lot more opportunities for actors. The boom in OTT has led to many roles for actors across a spectrum of platforms. Being content driven, it is a great avenue for makers and actors to explore, express and showcase our talents. The digital platform is a larger playground to play in and will benefit many actors.

What would be the effect of OTT on cinema in theatres?

While OTT cannot kill theatrical releases, it has created a dent for sure. Smaller films might suffer as people will think twice before they head out to watch it on screen when they are sure that they will get to see the same film on a streaming platform a few weeks later.

The lockdown has made people used to watching films on their televisions, laptops and even mobiles. I believe a film has to be experienced in a theatre. No matter how good your popcorn is, it can never match the cinematic experience.

As an actor, what are the cinematic evolutions you have witnessed in your two-decade career?

It is difficult to encapsulate it in one sentence. Cinema has obviously weathered a lot of storms in terms of the stories, the way they are made and even acting. This change has happened because of the ever-evolving mind of the audience. The influx of technology has played a huge role in the way cinema is made. Everything from the content to the way things are filmed has transitioned to the next level.

Reality-based shows are popular. Do you envisage cinema taking the reality route?

Cinema has its own speciality, it entertains through fantasy and not reality. We have reality all around us anyway, so cinema provides us an escape. It gives you a chance to switch off from the real world. 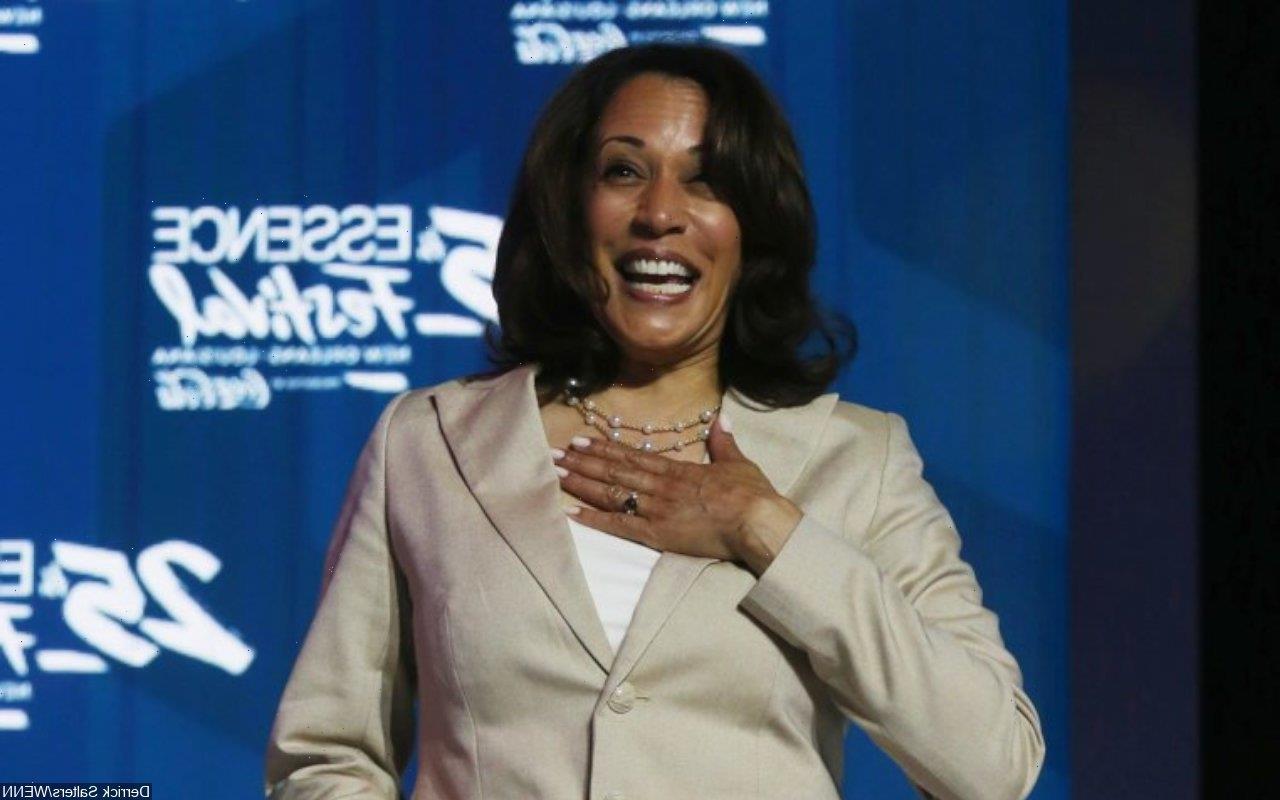 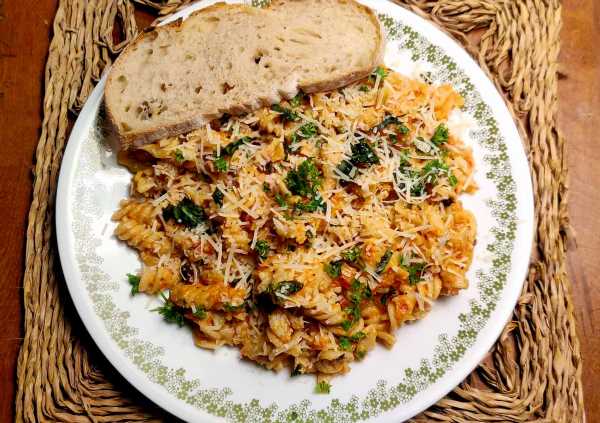