Ajay Devgn and Kajol are celebrating their 22th wedding anniversary today. The couple tied the knot on February 24, 1999, after dating each other for four years. 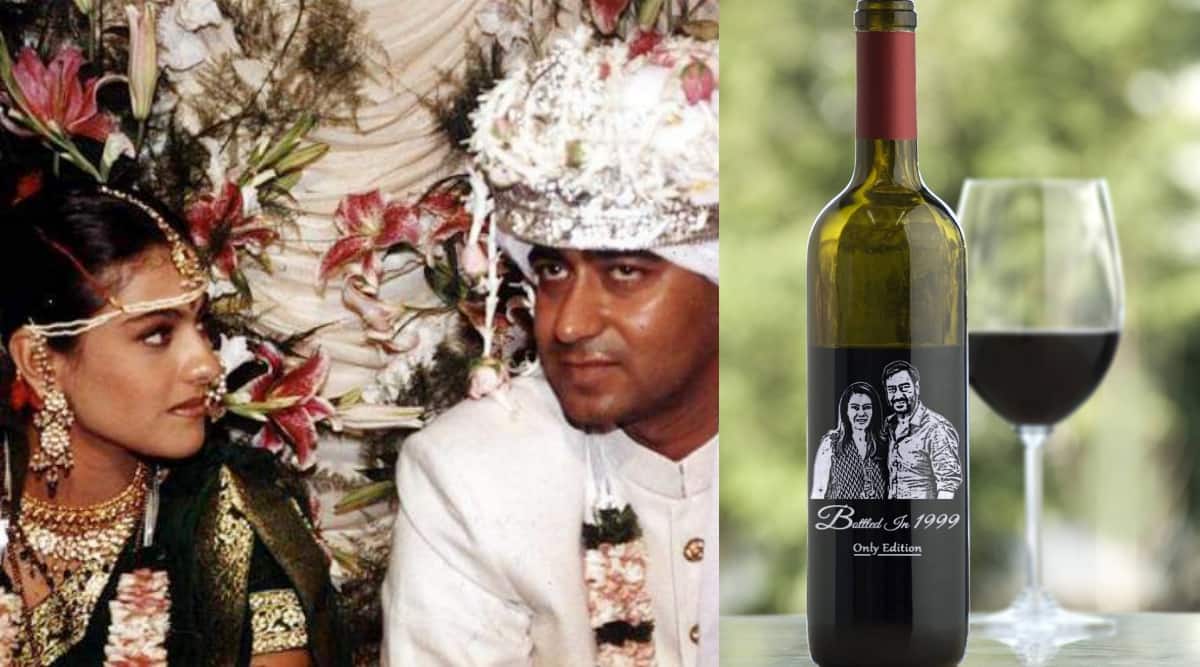 Bollywood’s power couple, Ajay Devgn and Kajol are celebrating their 22nd wedding anniversary on Wednesday. The couple got married on February 24, 1999. To make the day special, the Singham actor shared a picture of a customised wine bottle. It has the words “Bottled in 1999. Only Edition” written on it.

Kajol and Ajay met on the sets of the 1995 film Hulchul. The two didn’t become friends then. In fact, Kajol found Ajay weird. On Karan Johar’s talk show Koffee With Karan, the Tribhanga actor shared her first impression of Ajay was, “Who’s this guy? What kind of a personality does he have? He sits in one corner and smokes like a chimney and even doesn’t speak to anybody.” But, eventually, Kajol’s impression of Ajay changed, and the two became thick friends. Kajol even took advise from Ajay about her love life.

Two years later, on the sets of their film Gundaraj, the couple started dating. After four years of courtship, the couple decided to tie the knot, and since the Singham actor is media-shy, he chose to have an intimate wedding ceremony on the terrace of his house. He even misguided people about his wedding venue. They took the wedding vows in a traditional Maharshtrian style, away from media attention.

Kajol believes Ajay has made her ‘calmer’. During one of her interviews with PTI, she had shared, “I have become much calmer…he has brought a lot of stability in my life… we are different people but we believe in same things.” She added, “It is necessary to love someone but it is also necessary to respect. I respect him greatly and that is one of the reasons why our relationship has lasted till now.” 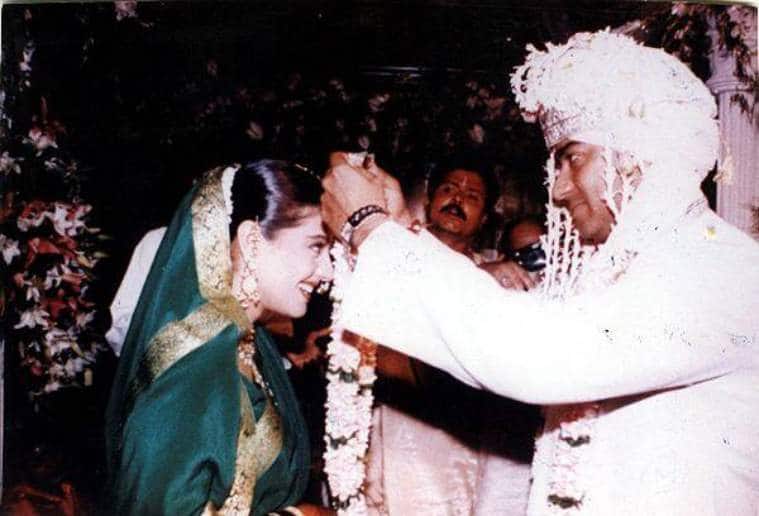 On the secret of her successful marriage, Kajol had said, “You need to work on every relationship including marriage every day. You can’t work or do things on occasions only like anniversary or Diwali, etc. You need to invest time and work.”

The couple, who was last seen together in Om Raut’s historical drama, Tanhaji: The Unsung Warrior, are parents to son Yug and daughter Nysa.