Following the bomb threat, police along with the dog squad reached Ajith Kumar's house and carried out a complete search. 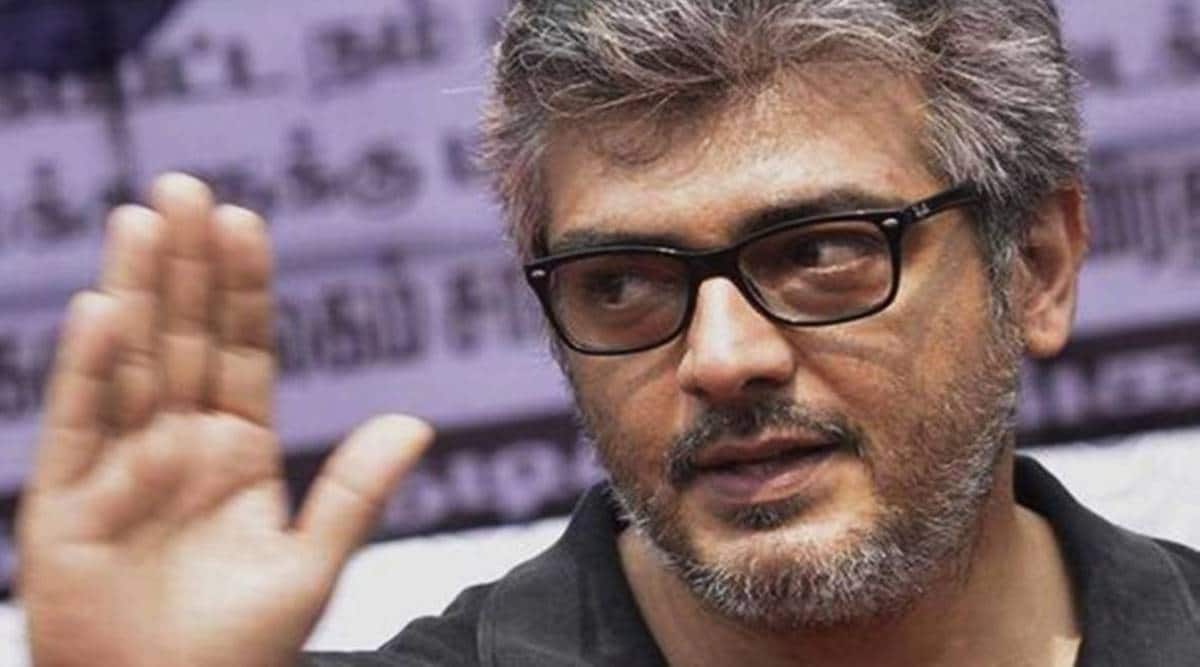 Tamil superstar Ajith Kumar received a bomb threat call on Monday, which later turned out to be a hoax. As per reports, the threat call was made to the Chennai city police control room, in which the caller said a bomb has been planted at the actor’s house in the city’s Injambakkam area.

Following the threat, the police reached the actor’s residence along with the dog squad and carried out a complete search. While no bomb was found at the house, investigation revealed that the call was made by a man named Dinesh who is suffering from mental illness, reports said.

Last year in July also, Ajith Kumar had received a bomb threat. Media reports also suggest that Dinesh was involved in making similar calls in the past to actors such as Rajinikanth and Vijay.

On the work front, Thala Ajith Kumar will be next seen in Valimai, an H Vinoth directorial.