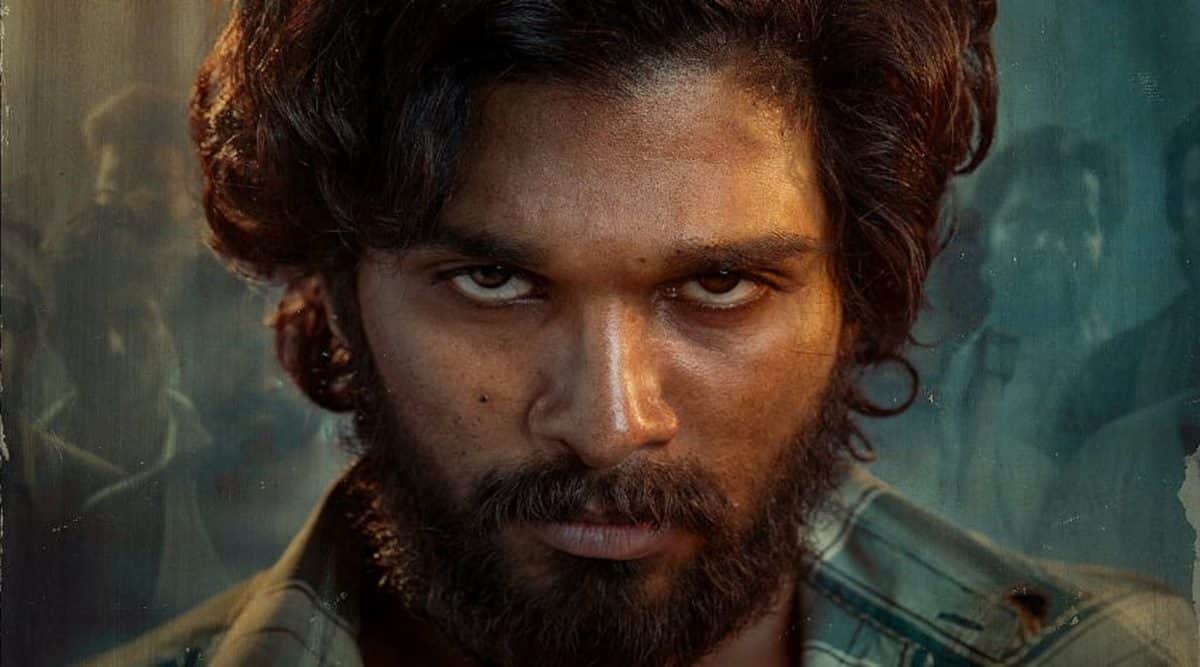 With lockdown restrictions lifted in Telangana, many films are going back on the floors. While SS Rajamouli and team are back on the sets of magnum-opus RRR, Adivi Sesh-starrer Major is all set to resume its shoot in July.

Meanwhile, the team of Allu Arjun’s Pushpa is gearing up to be back on the sets in the second week of July. According to a source, the shooting of Pushpa will commence from July 5 in Hyderabad. The schedule is expected to continue for 40 days.

While Pushpa Part 1 will release in theatres this year, its second part is expected to hit the screens in 2023.