Touted to be on the lines of Games of Thrones, Paurashpur is expected to release on ALTBalaji and ZEE5 in February, 2021. 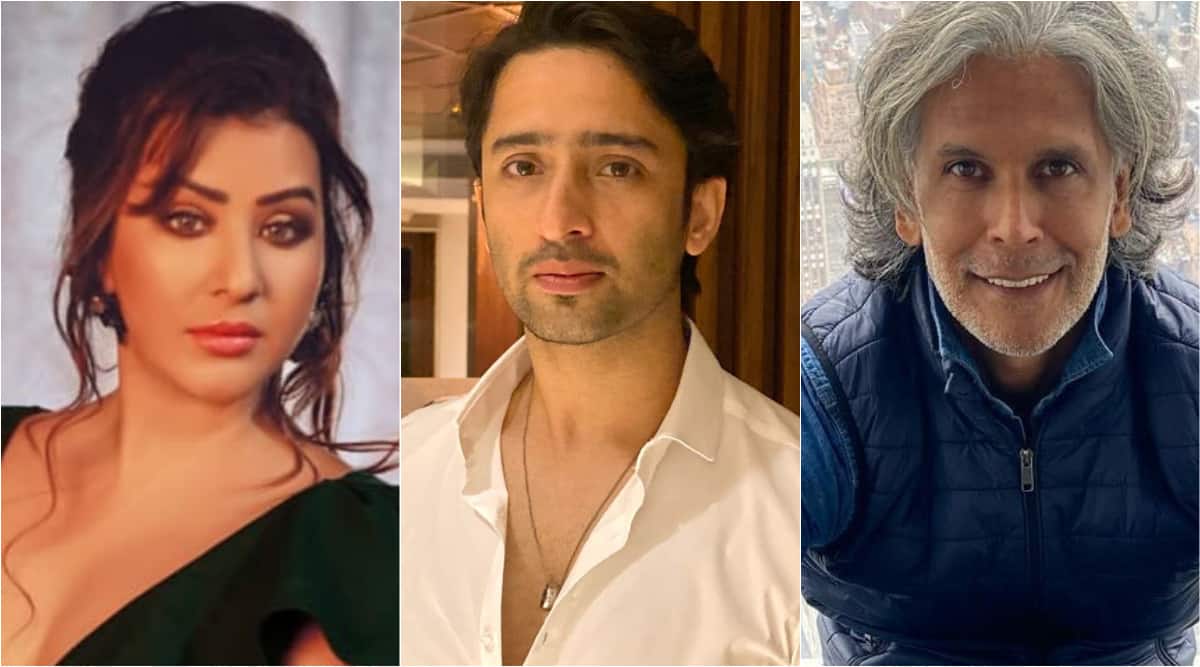 ALTBalaji is set to launch one of its biggest web shows – Paurashpur. The video-on-demand platform has also managed to pull off a casting coup with actors like Shaheer Sheikh, Shilpa Shinde, Milind Sonam, Sahil Salathia, Annu Kapoor on board the project.

A source shared with indianexpress.com that the show will be a fictional period drama. Touted to be on the lines of Games of Thrones, Paurashpur will have a grand look and feel to it. The set has been created in the outskirts of Mumbai, and the shoot began on Thursday. The makers are looking to start streaming the magnum opus drama by February next year.

“It’s going to be the first period drama on the platform and the makers are pulling out all the stops to make it a grand one. It will flaunt larger-than-life sets, lavish costumes and jewellery. It’s a well-written story of royal families, and the power game between the heirs. The show will also have multiple seasons, with more cast joining in later on,” added the source.

Directed by Sachindra Vats, the series will be bankrolled by Sachin Mohite under his banner Jaasvand Productions. It will also star Anant Joshi, Poulomi Das, Flora Saini, Aditya Lal among others. Apart from ALTBalaji, Paurashpur will also stream on ZEE5.