The 78-year-old star is one of the most active Bollywood personalities on Twitter. He is also present on social media platforms such as Facebook and Instagram, among others and has a personal blog on Tumblr.

Taking to Twitter, the actor thanked one of his fans, who posted an old black-and-white picture of a young Bachchan, seeking blessings from his late father, poet Harivansh Rai Bachchan.

On the photo, the fan wrote, “45 million started with the blessings of Pujya Maa and Pujya Babuji.”

Recalling the moment, Bachchan said, “The picture says a lot more.. It’s the moment I came home surviving death after the ‘Coolie’ accident… It’s the first time ever I saw my father breaking down! A concerned little Abhishek looks on!”

In 1982, Bachchan had suffered a fatal accident while shooting an action scene for Manmohan Desai’s Coolie in Bangalore.  He was hospitalised and it took him several months to fully recover. The megastar often describes his life post the accident as a rebirth.

At the moment, Prime Minister Narendra Modi has the most popular Twitter profile in India, with 64.7 million followers.

On the work front, the veteran actor will next feature in Ayan Mukherji-directed Brahmastra, Nagraj Manjule’s Jhund and Rumi Jaffrey’s Chehre.

He recently joined the cast of Mayday, being directed by actor-filmmaker Ajay Devgn. 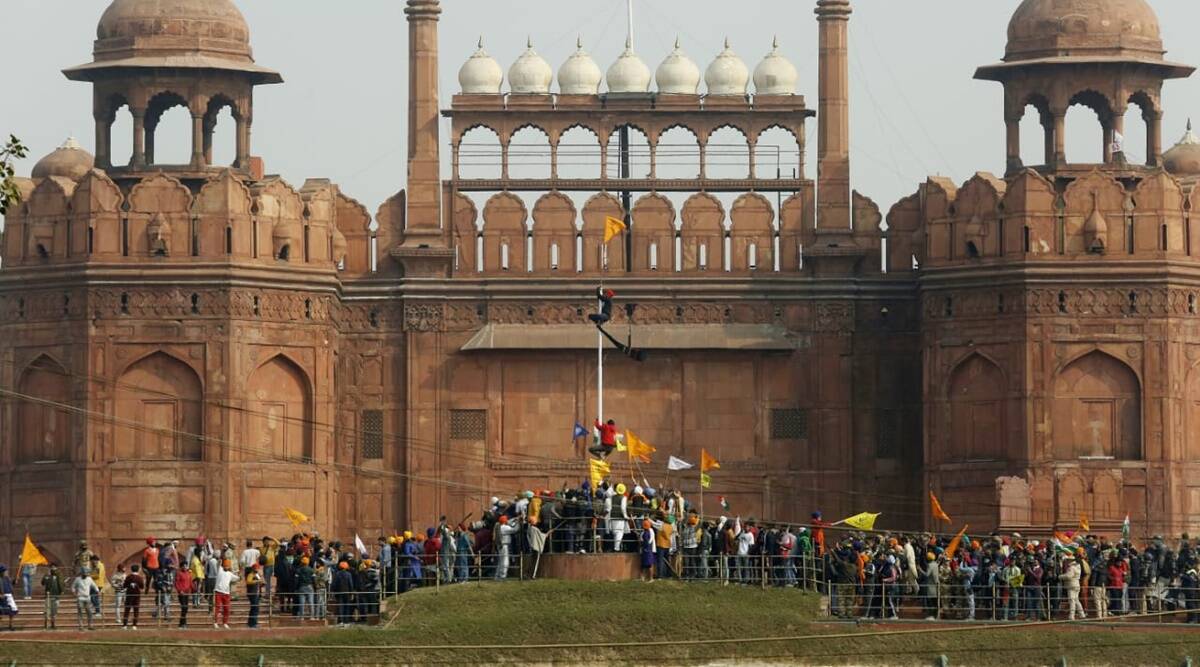 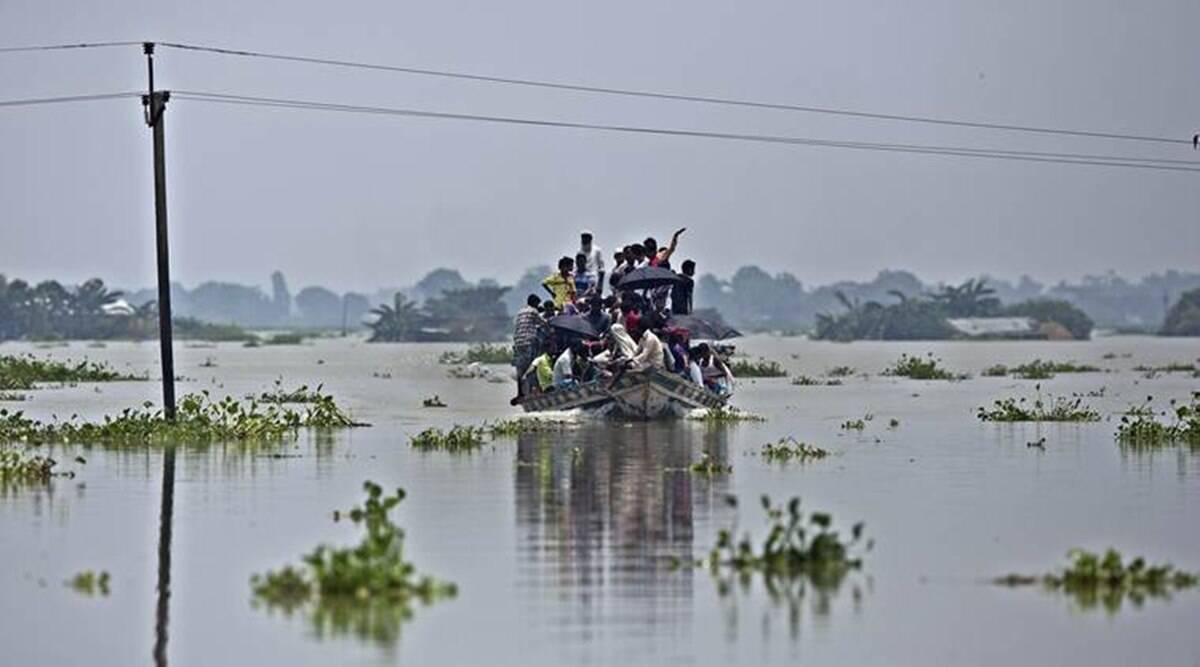