Andhagan is the Tamil remake of Bollywood hit Andhadhun. It stars Prashanth and Simran in the lead roles. 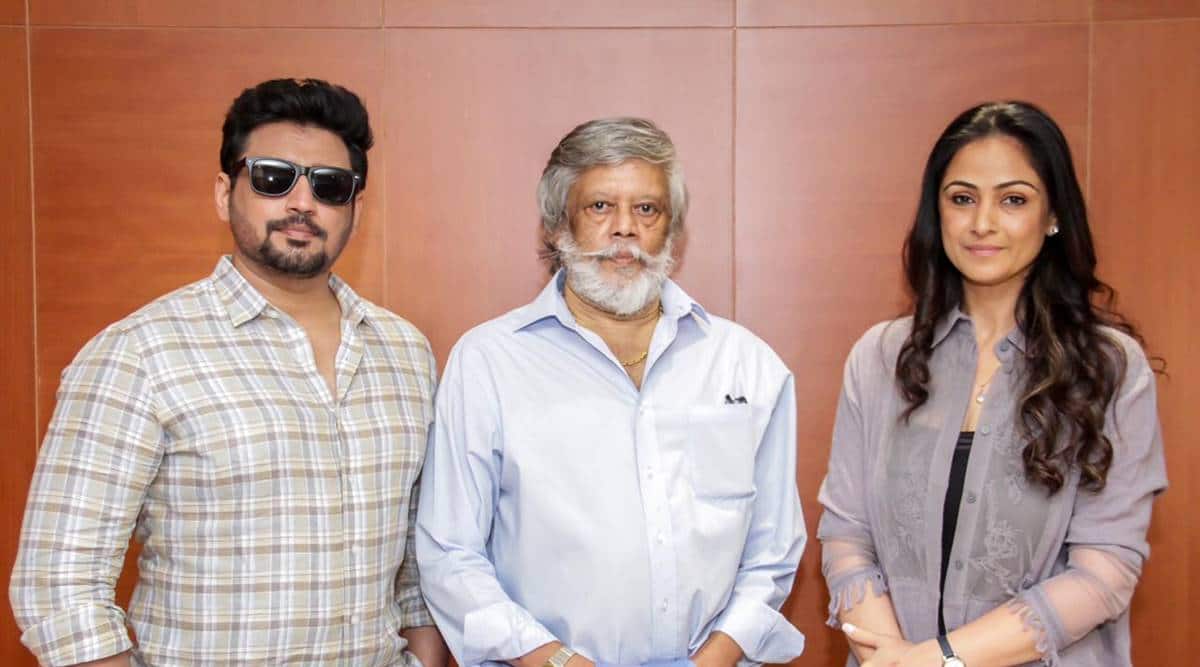 Director JJ Fredrick on Wednesday revealed that he was no longer part of Andhagan, which is the Tamil remake of Bollywood hit Andhadhun. “This is to inform you all that, I’m not directing the film #Andhagan & Goodluck to the Team. Thank you all for the support and love & Will keep you posted about my next project very soon(sic),” said Fredrick in a statement.

The filmmaker’s announcement comes just hours after the project went on the floors with actor-filmmaker Thiyagarajan at the helm. It is unclear as to why Fredrick dropped out of the project.

Fredrick made his directorial debut last year with Ponmagal Vandhal, starring Jyothika in the lead role. The film released directly on Amazon Prime Video owing to the COVID-induced lockdown. And Andhagan was supposed to be his second directorial outing.

In addition to producing it, Thiyagarajan has now taken the responsibility of directing Andhagan, which stars his son Prashanth in the lead role. While Prashanth will reprise the role of Ayushmann Khurrana, Simran will step in for the role originally played by Tabu.

It is worth noting that the onscreen combination of Prashanth and Simran was a big hit in the 1990s. And Thiyagarajan has directed Prashanth in several movies in the past including Aanazhagan, Shock, Ponnar Shankar and Mambattiyan. The father-actor duo also remade Sriram Raghavan’s Johnny Gaddar in Tamil, titled Johnny.

Andhagan is a thriller which revolves around a blind Piano player. Prashanth is a trained pianist from the Trinity College of Music, London. So he should feel at home playing the role of a musician.