Arjun Kapoor penned a note supporting Team India after two straight losses in T20 Men's World Cup. He said that while the team was not as its best, but fans should allow them to breathe and "learn from a loss or two". 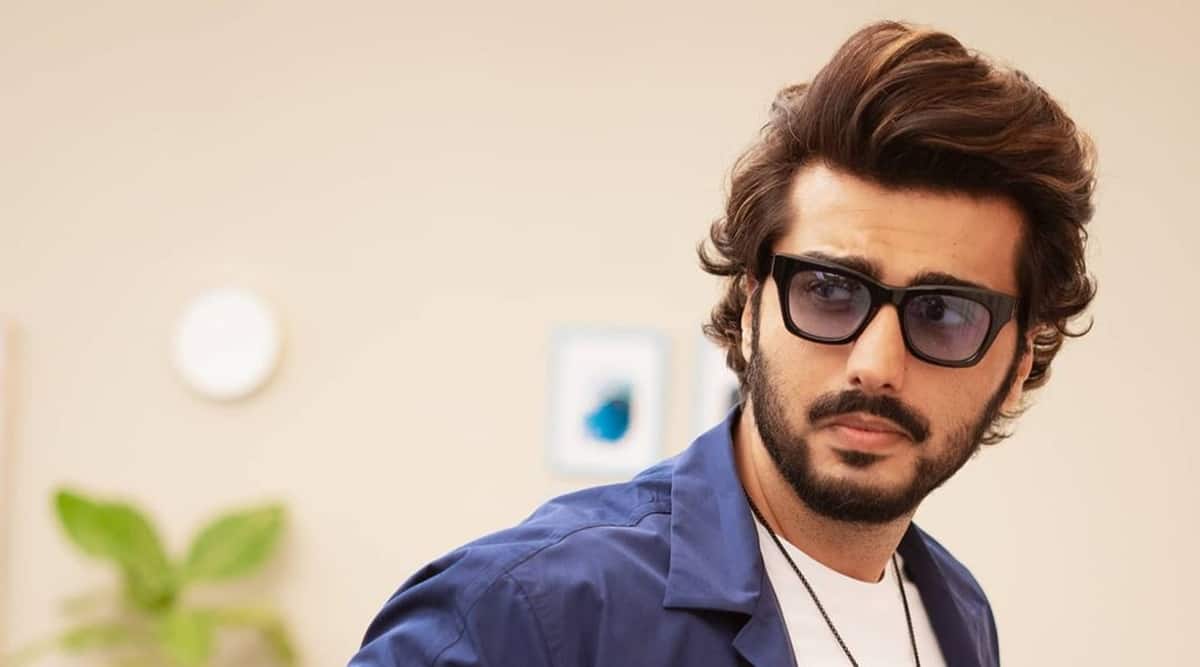 Arjun Kapoor has shown support to the Indian cricket team after its defeat against New Zealand on Sunday in the ongoing T20 Men’s World Cup. Through an Instagram story, he said that while Team India was not at its best today, but fans should allow them to breathe and “learn from a loss or two”.

India was defeated by New Zealand by 8 wickets in the T20 World Cup match. Chasing 111, the Kiwis took just 14.3 overs to clinch victory. This is the second straight loss for Virat Kohli’s men in the championship. Arjun’s full story read: “Our ego gets bruised if India loses a match let alone two that’s how well this team has played over the last 10 years or so to bring smiles to our faces and create expectations… but let’s not forget these are men who have been playing in a bubble since last year to entertain you & while being at it… they weren’t at their best today but we as fans have to be at our best to allow them to breathe and learn from a loss or two even… nobody likes losing but more importantly nobody likes losers who try and get off on other people’s failures either… grow a pair and be gracious about us not winning to boost our egos.”

Earlier, in the inaugural T20 World Cup match against Pakistan, India was beaten by 10 wickets. Following the defeat and trolling of Mohammed Shami allegedly because of his religion, Virat Kohli had supported him in no uncertain terms, saying attacking somebody for their religion was the “most pathetic thing” that a human can do. Bollywood celebs like Farhan Akhtar and Swara Bhasker had hailed Kohli’s comments.

“There’s a good reason why we are playing on the field and not a bunch of spineless people on social media that have no courage to actually speak to any individual in person,” Virat Kohli wrote.

“It has become a social pandemic in today’s world, which is so unfortunate and so sad to see because this is literally the lowest level of human potential that one can operate at. And that’s how I look at these people,” the Indian captain said.