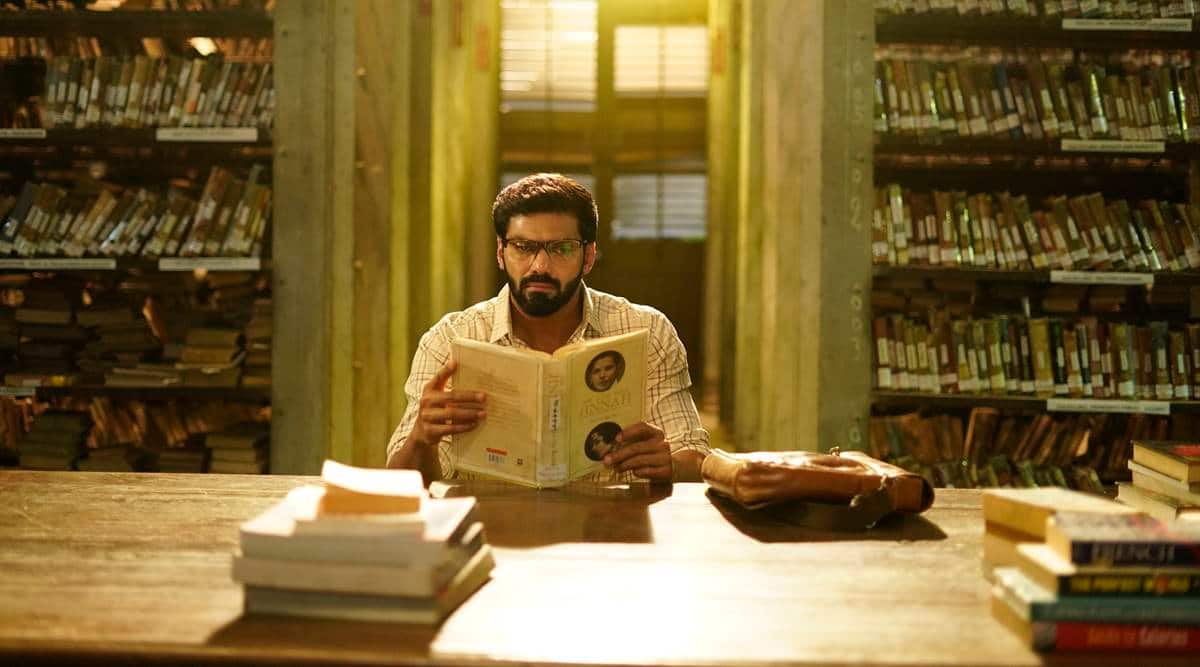 Filmmaker Shakti Soundar Rajan’s latest film Teddy is all set to premiere on Disney plus Hotstar this Friday. It has been a long wait for the filmmaker to show this film to the world. Initially, the filmmakers had planned to release this film theatrically in April or May 2020. The COVID-induced lockdown, however, threw a wrench in their plans.

“The shoot was complete well before the lockdown,” Shakti Soundar told indianexpress.com. “It was tough on all of us.”

There was a silver lining to Rajan’s agonising wait as the special effects team got ample time to work on the film, instead of rushing through the work to meet the deadline. “The CG team was able to work on this film from May. And the CG supervisor said that he achieved a better standard because of the lockdown,” he added.

Rajan is known for exploring new concepts in the Tamil film industry. He happens to hold the distinction of making modern Tamil cinema’s first space movie (Tik Tik Tik) and first zombie horror-thriller (Miruthan). “I want to give the audience a new audio-visual experience with each film,” he added.

Teddy has a talking and walking teddy bear, which joins forces with the hero to fight crimes in healthcare. And the animated teddy bear in a live-action movie has reminded people of actor-director Seth MacFarlane’s buddy comedy Ted. “When we released the title poster, there were a lot of comparisons (with Ted). But, once the trailer came out, people understood that Teddy was an action thriller. They realised the plot is different. People are slowly understanding that genre is not a story,” the filmmaker explained.

Motion capture (mo-cap) technology has been used to bring the teddy bear character to life. And Teddy is the only second Tamil film to use this technology after Superstar Rajinikanth’s animated period film Kochadaiiyaan (2014).

“Four departments were involved in creating the teddy bear. A toy factory in Thailand made the costume and Gokul, a theatre artist, wore it and played the Teddy character. We captured his emotions using motion capture. And then the CG team animated the character. Finally, voice artiste Mini from Kerala dubbed for Teddy,” said the director.

While Rajan is confident that the special effects will be the highlight of the film, he is also sure that Arya’s performance will impress the audience. “Arya plays a character of a loner with obsessive-compulsive disorder. His character is very defined. The teddy bear character is getting attention now. But, after the release, people will start talking about Arya’s performance,” he added.