Bollywood celebs are paying tribute to actor Asif Basra who died by suicide at the age of 53. 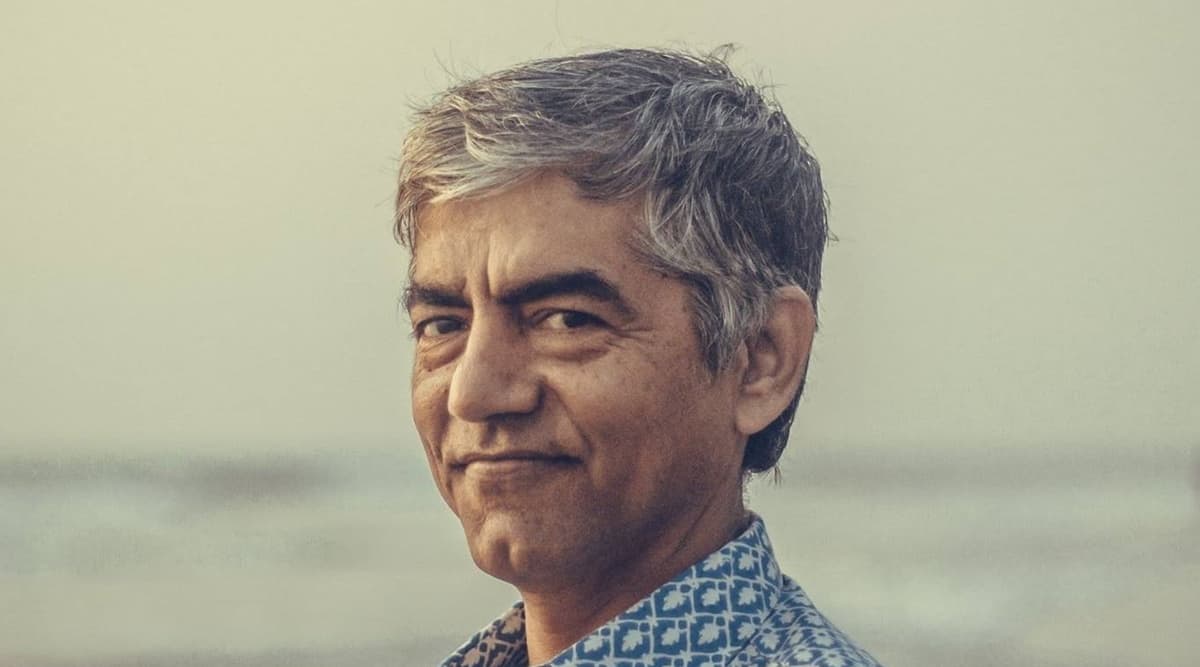 Vimukt Ranjan, SP Dharamshala, told indianexpress.com, “Asif Basra committed suicide today morning. The body has gone for post-mortem. It will be done tomorrow. There is no suicide note.”

Asif Basra was also a part of Once Upon a Time in Mumbaai, Kai Po Che, Ek Villain, Kaalakaandi, and others.

Basra’s colleagues in Bollywood have been expressing their shock and grief on social media.

Maanvi Gagroo posted on Twitter, “This is terrible news. RIP Asif. Thank you for all your encouraging words every time we bumped into each other.”

Follow all the latest updates about Asif Basra here.

Actor Nawazuddin Siddiqui tweeted, “It is unbelievable, yet another loss of a dear friend #AsifBasra – gem of a talent & full of life personality Rest In Peace My Friend – More Power to Family.”

Shraddha Kapoor and Asif Basra were part of Ek Villain (2014)

Randeep Hooda and Asif Basra have worked together in Once Upon a Time in Mumbaai.

Actor Maanvi Gagroo tweeted, “This is terrible news. RIP Asif. Thank you for all your encouraging words every time we bumped into each other. 🙏”

Actor Ayesha Raza shared a pciture of Asif Basra and wrote, “Rest in peace Asif. This is just 💔”

Karanvir Bohra tweeted, “This is so so sad…. Rest in peace brother #AsifBasra”

Tillotama Shome wrote on Twitter, “Asif Basra, may you and your bike, keep travelling across galaxies new. Deepest condolences to your family.”

Manoj Bajpayee wrote on Twitter, “What? This is too shocking!! Shot with him just before Lockdown!!! Oh My God!!!”

Sachin Krishn, who directed Basra in his last on-screen outing Hostages season 2, told indianexpress.com, “I am stunned by the news. I don’t know the full facts. He was such a jovial person on sets. In fact, we used to envy his life because he would stay in the hills and come to Mumbai only to shoot. He was not only a fine actor but more importantly, a beautiful person. It feels like a personal loss.”