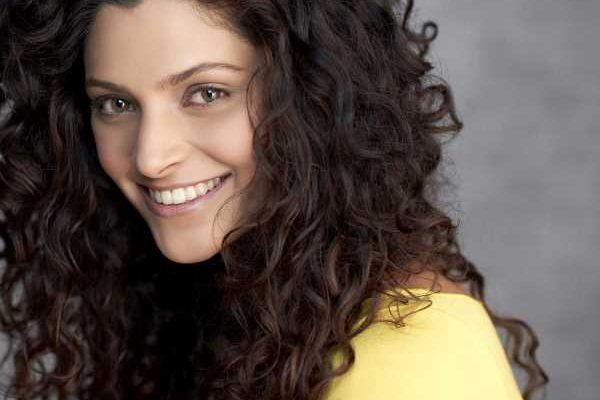 R Balki has sworn he will never direct a film without Amitabh Bachchan in it.

From his directorial debut Cheeni Kum to his last-released film Padman in 2018, the senior Bachchan has been a part of all his movies.

So it comes as no surprise to know that Mr Bachchan will star in Balki’s new film, Ghoomer, which stars Saiyami Kher as a cricket player and Abhishek Bachchan as her coach.

Amitabh Bachchan joins the cast of Ghoomer as a cricket commentator.

“I can’t make a film without Mr Bachchan in it. It could be just passing shot or it could be a full-length role. But he must be in every film I direct,” Balki tells Subhash K Jha.

This film brings Amitabh and Abhishek Bachchan together in another Balki film, after Paa. 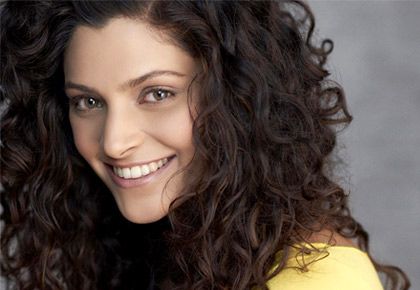