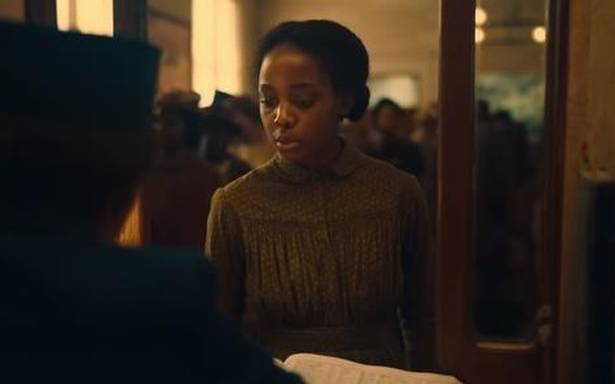 Jenkins, best known for making critically-acclaimed and award-winning features Moonlight and If Beale Street Could Talk, has developed the series from author Colson Whitehead’s Pulitzer Prize-winning 2016 novel (read review here) of the same.

Amazon shared the news on social media and also unveiled a teaser of the show.

“From Academy Award Winning Director @BarryJenkins comes a new limited series on those who make history by daring to try. @TheUGRailroadTV arrives May 14,” read a post by the official Twitter handle of Amazon Prime Video.

After escaping a Georgia plantation for the rumoured Underground Railroad, Cora discovers no mere metaphor, but an actual railroad full of engineers and conductors, and a secret network of tracks and tunnels beneath the Southern soil.

Over the course of her journey, Cora is pursued by Ridgeway (Joel Edgerton), a bounty hunter who is fixated on bringing her back to the plantation she escaped; especially since her mother Mabel is the only one he has never caught.

As she travels from state to state, Cora contends with the legacy of the mother that left her behind and her own struggles to realise a life she never thought was possible.

Jenkins serves as the showrunner on the series which he has executive produced alongside Adele Romanski, Mark Ceryak, Dede Gardner, Jeremy Kleiner, Brad Pitt, Richard Heus, Jacqueline Hoyt and Whitehead.

The Underground Railroad is a production of Brad Pitt’s Plan B Entertainment, Pastel and Big Indie with Amazon Studios.