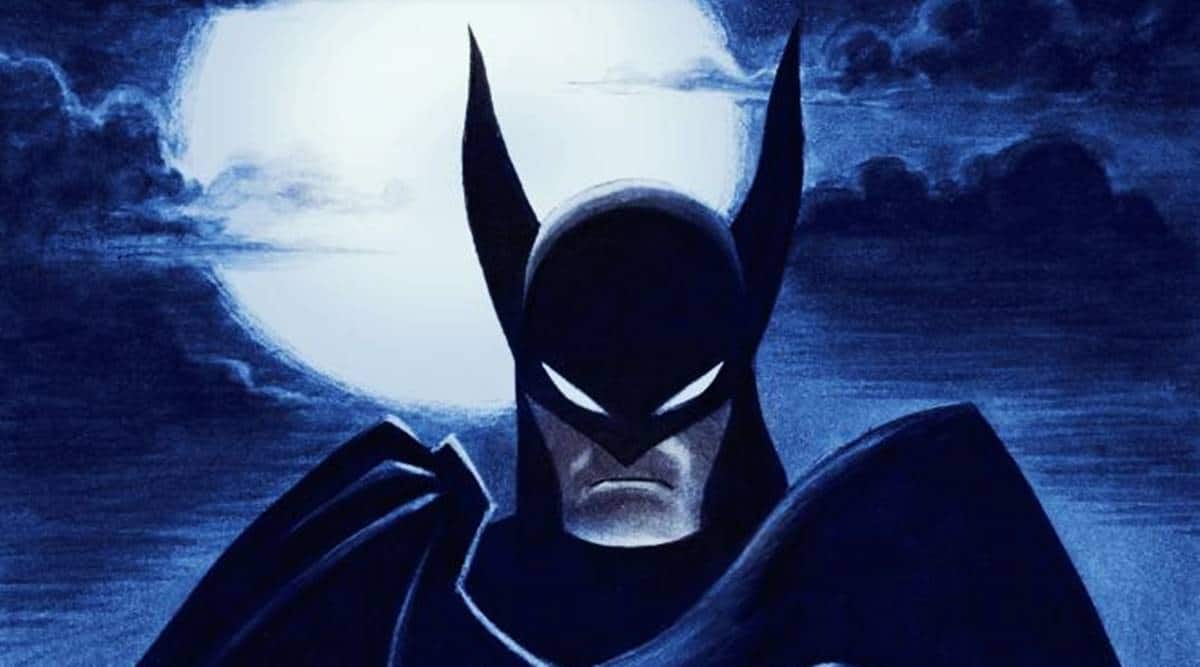 Described as a “reimagining of the Batman mythology”, the show will be produced by Warner Bros Animation in collaboration with Abrams’ Bad Robot Productions and Reeves’ 6th & Idaho banner.

“We are beyond excited to be working together to bring this character back, to tell engrossing new stories in Gotham City. The series will be thrilling, cinematic and evocative of Batman’s noir roots, while diving deeper into the psychology of these iconic characters. We cannot wait to share this new world,” Abrams, Reeves and Timm said.