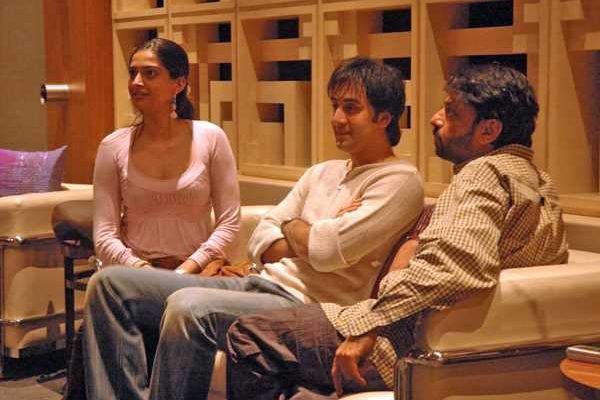 It’s fairly common practice among industry kids to brush up their Bollywood know-how by assisting a well-known director.

Whether it’s a filmi rite of passage or just another facet of Bollywood nepotism, quite a few star kids began their journey as ADs (assistant directors).

Sukanya Verma points them out.

Unlike his father Rishi Kapoor though, he wouldn’t be launched under the RK banner although he did lend a helping hand to his dad and uncle on home productions like Prem Granth and Aa Ab Laut Chalein.

Bhansali’s hard taskmaster ways proved to be a great eye opener and learning lesson for which he was suitably rewarded when Bhansali launched him in the ambitiously scaled Saawariya.

The film bombed, but Ranbir had arrived. 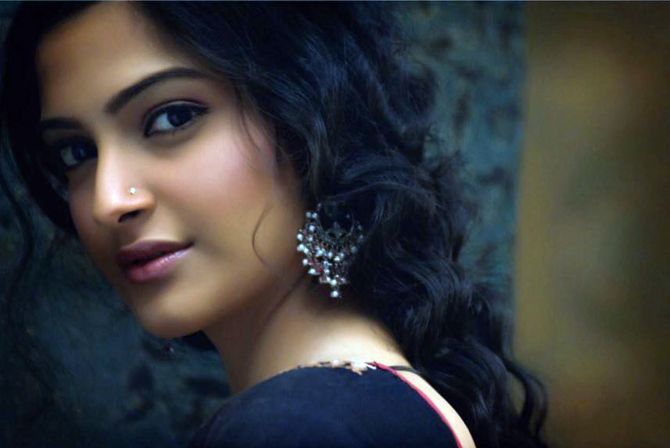 Like Ranbir, another star kid began her journey under Bhansali’s tutelage as assistant. Only Sonam didn’t tell the film-maker she is Anil Kapoor’s daughter right away.

Meanwhile, the Hum Dil De Chuke Sanam director was instantly taken in by her potential screen presence and suggested her to join films instead.

As fate would have it, she made her debut as leading lady opposite fellow AD Ranbir in Saawariya. Born to Producers Boney and Mona Kapoor, Arjun’s initiation in Bollywood happened while editing trailers for his dad’s Shakti: The Power.

Before his debut under Yash Raj in Ishaqzaade, he assisted Director Nikkhil Advani on Kal Ho Naa Ho and Salaam-E-Ishq.

During a Clubhouse session, the 36 year old admitted he was ‘terrible’ at the job in the beginning, but got better over time.

Do you know he even had a small scene with Govinda in Salaam-E-Ishq as one of his cab rides? But it got edited off in the end.

Varun Dhawan and Sidharth Malhotra
My Name is Khan Varun calls My Name is Khan the movie that changed his life.

Interestingly, Director David Dhawan’s son picked Karan Johar over his dad to assist even though he would go on to work in several of David’s hit remakes like Judwaa and Coolie No 1.

Unlike his Student Of The Year co-stars Varun and Alia, Sid had no filmi connections when he entered Bollywood.

He came to Mumbai for a movie audition, but ended up assisting Karan Johar on My Name is Khan.

A couple of years later, Sid made his debut before the camera in Student of the Year. To learn the tricks of the trade, he assisted Abhishek Chaubey on Udta Punjab and shared tons of pictures of his stint as one.

One can see the fruits of this experience in his confident performances in roles as diverse as Beyond the Clouds, Dhadak and A Suitable Boy. It resulted in assisting Anurag Kashyap on Gangs of Wasseypur, in which he even has a blink and miss role.

Given how mega and meticulous the two-part epic is, it could only be rewarding for everyone involved.

Vicky got his first teeny break as actor in Luv Shuv Tey Chicken Khurana and blockbuster turn in Uri: The Surgical Strike. Hrithik started out wanting to become a director.

Back in 1998, he told Rediff.com, “I have a passion for acting and I have a bigger passion for direction. Probably one day, if things go all right, I will be able to direct. It’s the toughest job on earth.”

Though he is yet to take on the mantle of director, Duggu was only a teenager when he first assisted his actor-turned-film-maker dad Rakesh Roshan on King Uncle, followed by projects like Karan Arjun and Koyla, before taking on the hero’s role in his super-hit debut Kaho Naa… Pyaar Hai. 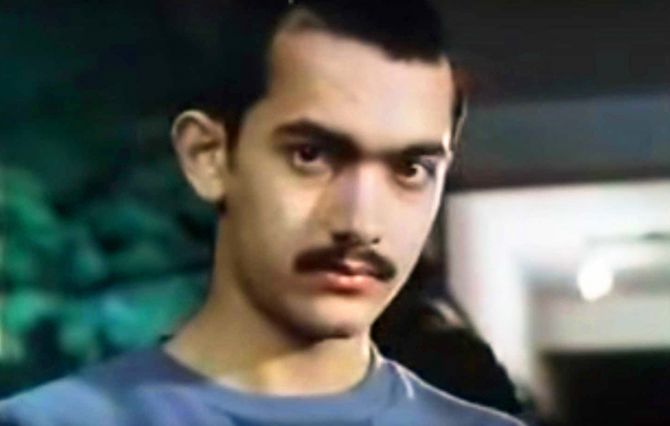 Born in a film family where his uncle Nasir Hussain helmed some of the most entertaining musicals of his time, it was only natural for Aamir to feel drawn towards the limelight.

Before making a huge splash in Qayamat Se Qayamat Tak, the perfectionist dabbled on a lot of fronts, including a gig as his paternal uncle’s AD on Manzil Manzil in whose Yaadon Ki Baarat a knee-high Aamir had played a younger version of his cousin Tariq. Years before daughter Sonam did her bit as AD, Anil did the same for Randhir Kapoor’s Ponga Pandit, which was produced by his father Surinder Kapoor.

Unlike big brother Boney though, he shared little enthusiasm for the production side of things and wished to pursue his dreams of becoming an actor. And we all know how jhakaas that decision turned out to be. 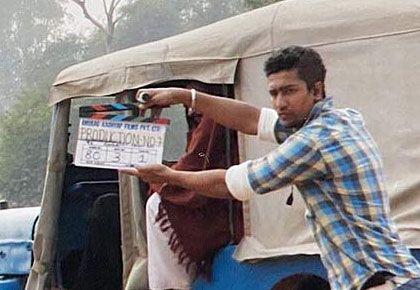