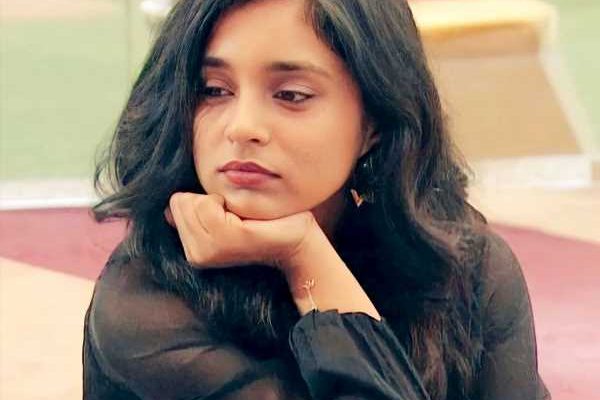 As captain, Sajid Khan was biased, unfair and very irritating throughout the week.

But now that the captaincy has moved to someone else, will we see new alliances in Bigg Boss 16?

Namrata Thakker brings us a recap of the drama in the house.

Thankfully, it’s not because of her ‘best friend’ Shalin Bhanot or Tina Datta. Sumbul Touqeer Khan is called into the confession room and gets to talk to her father on a call as he is unwell.

Sumbul breaks down and asks her father if he’s upset because of the weekend episode, where everyone accused her of being obsessed with Shalin.

Her father tells her to stay away from Shalin and Tina, as they have been bitching to everyone behind her back.

He feels they are spreading a wrong narrative about Sumbul.

After the phone call, Sumbul tells Sajid Khan that she wants to become the next captain. He scolds her for the thought, as he feels she fears getting eliminated. Since Soundarya Sharma wants to expose Tina and Shalin’s fake relationship, she continues her ‘friendly’ conversations with Bhanot.

Tina, as expected, gets miffed and fights with Shalin for encouraging her to flirt with him.

Shiv Thakare and Nimrit Kaur Ahluwalia also discuss Tina-Shalin’s equation, and they feel the couple is faking it for the show.

Shiv says both Tina and Shalin are aware that if they continue their flirting and love drama, they will stay longer in the game.

He feels Tina is desperate to win this season.

Captaincy task with a twist Shiv, Nimrit and Abdu Roziq are the contenders for captaincy this week. The rest have to give them various tasks. Sajid is the sanchalak.

They have to complete all the tasks, but here’s the catch: if they say no to a task, they will be disqualified.

Archana Gautam gives Shiv a task. Taking advantage of a loophole, Sajid makes sure that Shiv competes it.

Ankit gets annoyed and decides to quit himself, leaving Abdu still in the race.

At the end, Bigg Boss asks Soundarya, Shalin and Tina to decide who should be the captain. They vote for Shiv. Shiv gets unhappy when Bigg Boss throws in a goggly.

He has to pick two people who will stay in the room of two, will be safe from eliminations and will cook for the captain.

Since Sajid and Abdu cannot cook, Shiv is forced to choose Tina and Nimrit. They are safe this week, but everyone else is in the danger zone.

After allocating rooms to everyone, Shiv strikes a deal with Archana, as he knows she can spoil his captaincy.

He assures Archana that he will give her power if she plays fairly.

Since the Bigg Boss house is clearly divided in two groups, the fights and rona-dhona has become predictable and boring.

It’s time for the makers to bring in Wild Card contestants to change things a bit.

The tasks are one-sided and biased with Sajid always becoming the sanchalak.

It’s unbelievable how the makers aren’t even trying to hide their partiality towards certain contestants. 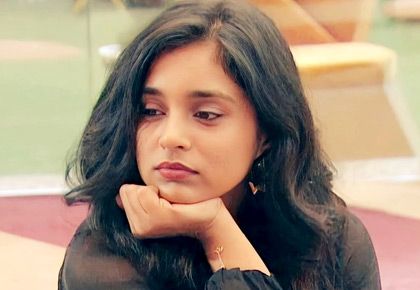