Marvel will want to replicate the success of the original Black Panther without its lead star Chadwick Boseman as well as the main villain, Michael B Jordan's Erik Killmonger. 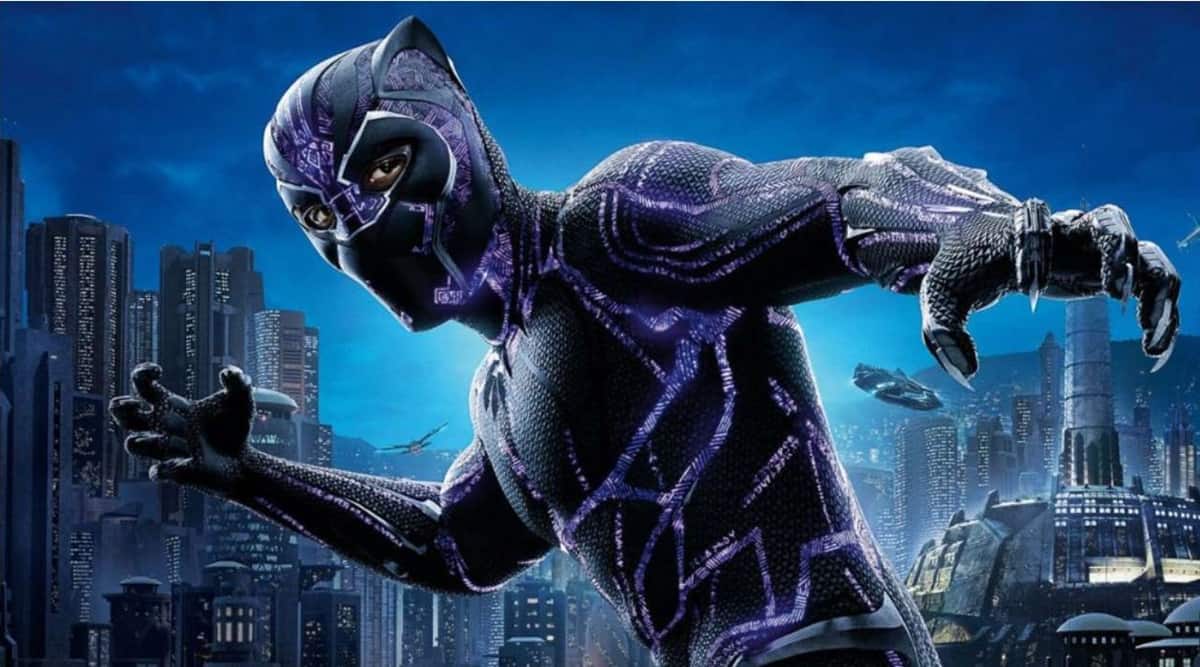 It is not clear how the franchise will move forward in the absence of Chadwick Boseman, who died last year. We know that  T’Challa would not be recast. Will Shuri step into the role of Black Panther?

Ryan Coogler is returning to write and direct.

Marvel Studios boss Kevin Feige said before the Black Widow Global Fan Event in Los Angeles, “It’s clearly very emotional without Chad. But everyone is also very excited to bring the world of Wakanda back to the public and back to the fans. We’re going to do it in a way that would make Chad proud.”

Marvel will want to replicate the success of the original without its lead star as well as the main villain, Michael B Jordan’s Erik Killmonger.

The film grossed $1.3 billion on the reported budget of $200 million. Additionally, it remains the best reviewed MCU movie to date with a score of 96 per cent at Rotten Tomatoes. The critical consensus reads, “Black Panther elevates superhero cinema to thrilling new heights while telling one of the MCU’s most absorbing stories — and introducing some of its most fully realized characters.”

Chadwick, who played the titular role of T’Challa or Black Panther in the original movie, died on August 28, 2020 after a four-year long battle with colon cancer. He was 42. His condition was not known to the public or even his close friends.