Music director-singer Wajid Khan died on Sunday due to complications arising from a renal ailment and COVID-19. He was 42. 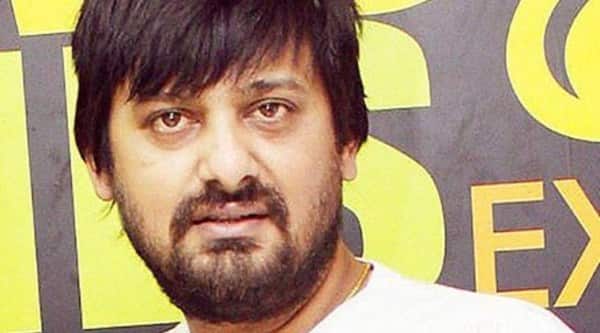 We are finally entering a phase in which offices and businesses are opening in non-containment zones after months of coronavirus-induced lockdown.

Maharashtra government has announced that film and TV production can resume in areas outside the containment zones. This has to be done, the guidelines say, with proper arrangements like the presence of an ambulance, doctors and nurses. The temperature of the cast and the crew would be duly checked by a dedicated personnel.

Pregnant women and those above the age of 65 will not be allowed on the set, since they are especially vulnerable to the coronavirus infection.

TV and film producer Ekta Kapoor has welcomed the move. She tweeted, “Would like to express my sincerest gratitude to the honourable @CMOMaharashtra UddhavJi, for considering our requests to begin work in a phased out manner by easing restrictions on films and television shooting.”

His comment itself has received more than 10,000 likes. Deepika Padukone used one of the dialogues from the film as a caption for the post. It reads, “Our very first look test…‘Yaadein mithai ke dibbe ki tarah hoti hain…Ek baar khula, toh sirf ek tukda nahi kha paoge’-Naina Talwar”.

Wajid Khan of Bollywood music composer duo Sajid-Wajid, credited with albums like Dabangg and Wanted, passed away on Monday in Mumbai. He was 42. Bollywood playback singer Sonu Nigam, who collaborated with the duo on several albums, confirmed the news to indianexpress.com.

Many Bollywood celebrities took to Twitter to pay tribute to Wajid. Priyanka Chopra tweeted, “Terrible news. The one thing I will always remember is Wajid bhai’s laugh. Always smiling. Gone too soon. My condolences to his family and everyone grieving. Rest in peace my friend. You are in my thoughts and prayers. @wajidkhan7”

To mark seven years since the release of Yeh Jawaani Hai Deewani, Deepika Padukone on Sunday shared a couple of pictures of herself and Ranbir Kapoor from their test look for the Bollywood film. Explained: When is an accused’s statement admissible in a trial?
Celebrity