Randhir Kapoor and Rima Jain's lawyer has told the court they are the only heirs to Rajiv Kapoor's estates and the siblings sought dispensation to submit his divorce decree. 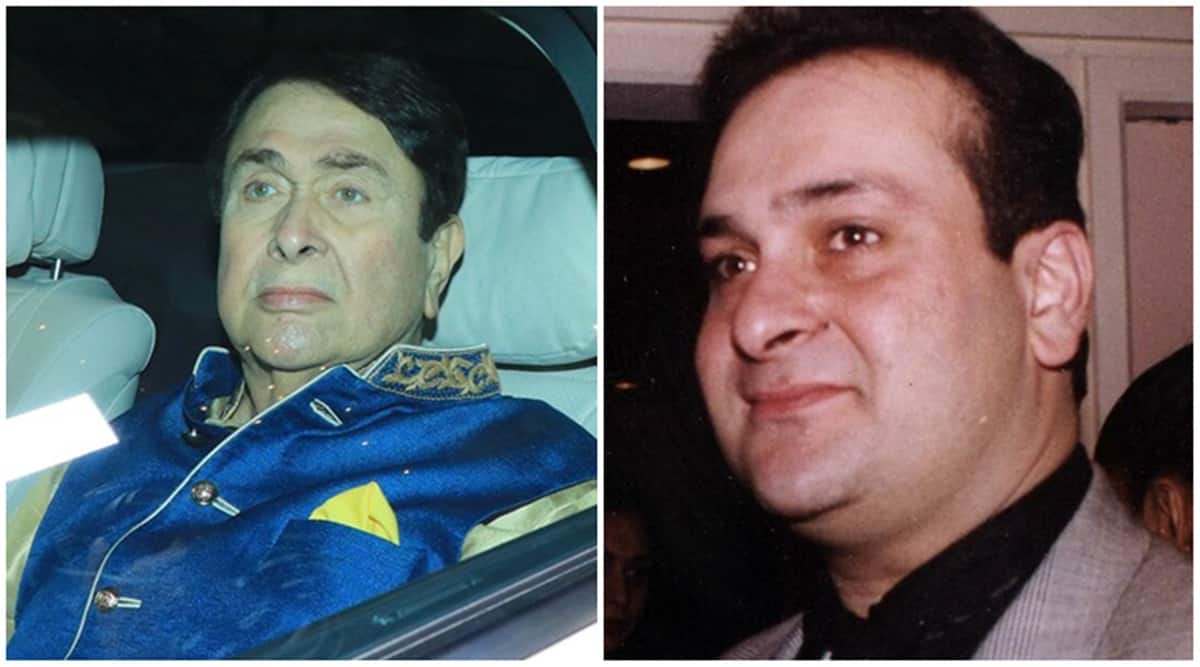 The Bombay High Court on Monday sought an undertaking from veteran actor Randhir Kapoor and sister Rima Jain that they would make “reasonable efforts” to locate and submit the divorce decree of their late brother Rajiv Kapoor.

Justice Gautam Patel was hearing a testamentary petition filed by Randhir and Rima for letters of administration to the property and credits of their brother Rajiv, who died intestate on February 9 this year. The petition said Rajiv got married to Aarti Sabharwal in 2001 and they divorced two years later.

Counsel for Randhir and Jain, Sharan Jagtiani told the judge that the high court’s registry department has asked them to submit a certified copy of the divorce decree before the court proceeds with the testamentary petition. Jagtiani added the siblings did not know which family court had passed the divorce decree.

He said Randhir and Jain are the only heirs to Rajiv’s estates and sought dispensation to submit the divorce decree. Justice Patel in his order said he was ready to dispense with the requisition from the registry but only upon the petitioners giving a sworn undertaking that they would make efforts to locate the decree of divorce, and if found, the same should be tendered to the registry.

“However, this does not mean the hearing of the testamentary petition, which is uncontested and lists only the petitioners as next of kind, should be stopped or the grant withheld only for this reason,” the high court said.