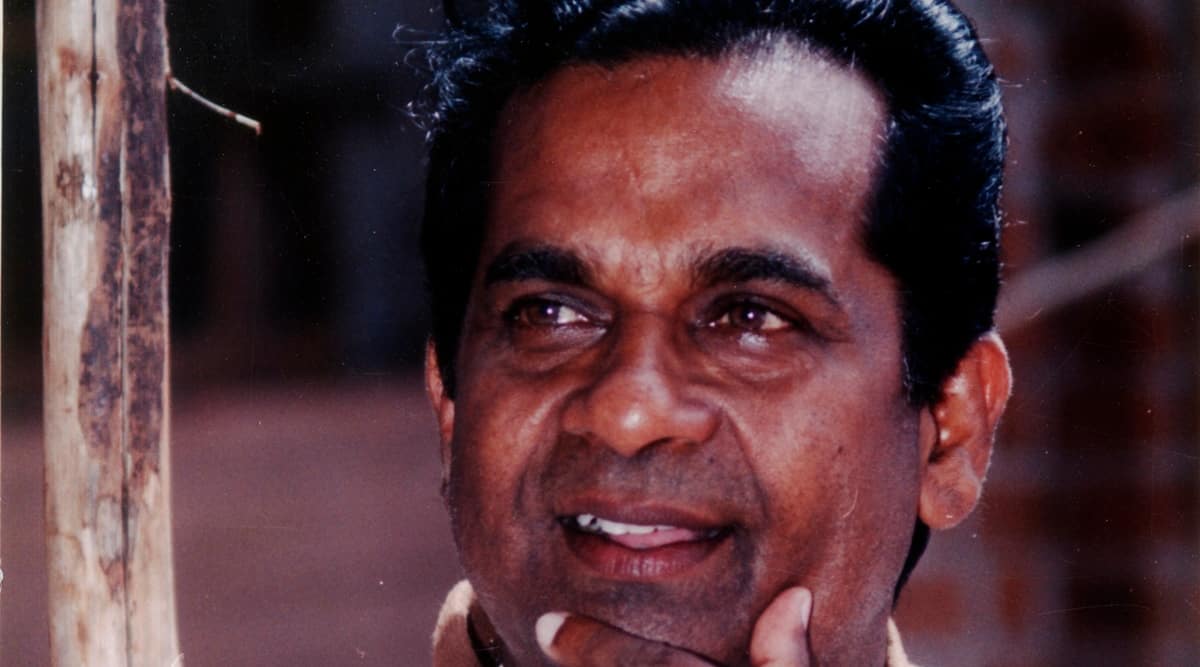 Brahmanandam is celebrating his 65th birthday today. Fans and celebrities took to social media to wish the legendary comedian.

Actor Varun Tej shared a candid pic of himself and Brahmanandam. “Happy birthday to the evergreen king of comedy Bramhanandham garu! Wish you great health and happiness,” he captioned the photo.

Gopichand Malineni, who is presently basking in the success of his Sankranthi outing Krack, wrote on Twitter, “Happy Birthday to the King of comedy,”Hasya Brahma” #Brahmanandam garu!!”

Director Bobby, who is soon going to direct Megastar Chiranjeevi in his next, posted on Twitter, “”Hasya Brahma”, Birthday wishes to Padma Shri Dr. Brahmanandam. I sincerely wish you to celebrate more such birthdays. #HBDBrahmanandam.”

Director Harish Shankar of Gaddalakonda Ganesh fame shared photos of himself and Brahmanandam. Along with the photo, he wrote, “Being in laughs and making others laugh, You should always be like this Babai!!! Happy birthday.”