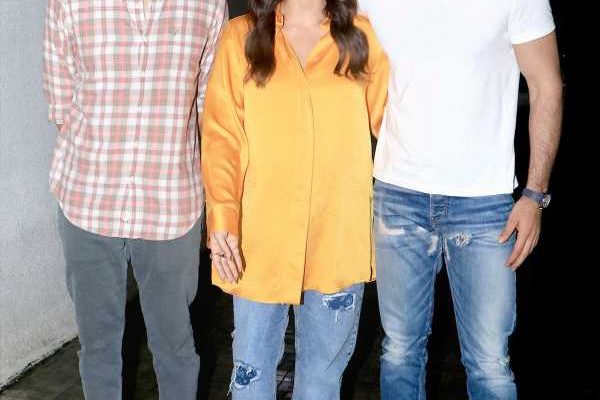 ‘Movie-goers will thrive if you give them what they want.’

At a time when luring the audiences to theatres was becoming increasingly difficult for Bollywood, Director Ayan Mukerji’s ambitious film Brahmastra Part One: Shiva has achieved the feat, renewing his faith that ‘big event’ movies are the future of Indian cinema.

One of the most expensive Indian films said to be mounted on a budget north of Rs 400 crore (Rs 4 billion), Brahmastra Part One: Shiva serves as the first installment of a planned trilogy.

According to Mukerji, the audience is looking forward to having a cinematic experience in theatres, which he believes only juggernaut multi-starrers can offer.

“Around the time when I decided to embark on making a film like Brahmastra years ago, there was a trend to come in and watch stuff on the bigger screen. With the advent of technology, audiences want that big screen experience. 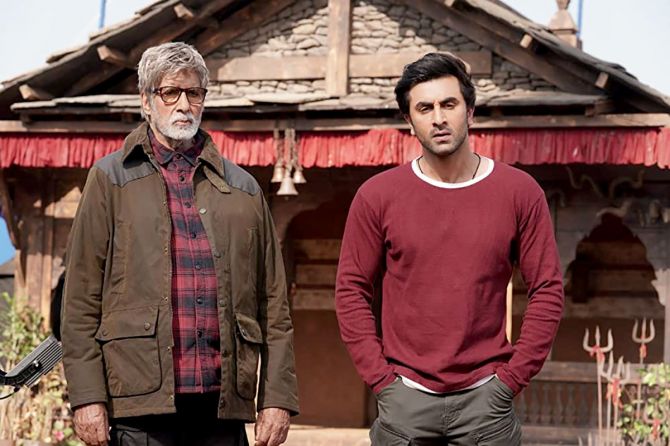 This has been the global tendency for the last 15 years, added Mukerji, an admirer of Hollywood blockbusters like The Lord of the Rings trilogy and several superhero films from Marvel Studios.

This year, the Indian exhibition sector itself has witnessed the phenomenal box office success of lavishly mounted south Indian films such as KGF: Chapter 2, RRR and Vikram.

“Slowly, many more bigger event films will be the leaders of the box office in India, not to say that the smaller films won’t do well,” the director, known for making coming-of-age drama Wake Up Sid and the rom-com Yeh Jawaani Hai Deewani, added.

Brahmastra has managed to give hope to Bollywood, which is reeling under the poor performance of star vehicles such as the Akshay Kumar-starrer Samrat Prithviraj, the Aamir Khan-starrer Laal Singh Chaddha, and Ranbir’s own release Shamshera. 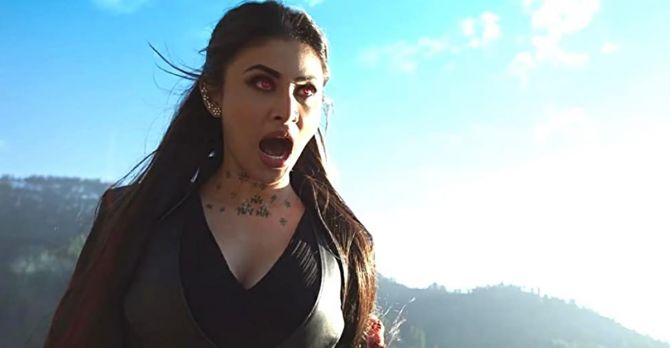 But there were Friday jitters for Mukerji, who said the pressure to deliver on the promise of larger-than-life cinema, which combined ancient Hindu mythology and avant garde visual effects, rose by a notch before the release.

“We may think it’s a big film and has got all the ingredients, sometimes the audience may not feel that way. I was making this cinematic spectacle, using visual effects, with a little Indianism running through it. The pressure went up so much. It was a bigger film and recently, Hindi films have not done well, unfortunately. So there was a lot of pressure as to what is going to happen with Hindi films,” Mukerji said.

“So much has happened last weekend. I felt a sense of relief that people came out to watch the film. I feel proud in a humble way because Brahmastra has become that film that has given a feeling of hope,” Mukerji said.

“Movie-goers will thrive if you give them what they want. There are some things they like, and then there are some, they don’t like. Cinema is a commercial art form (but) it is still an art form.” 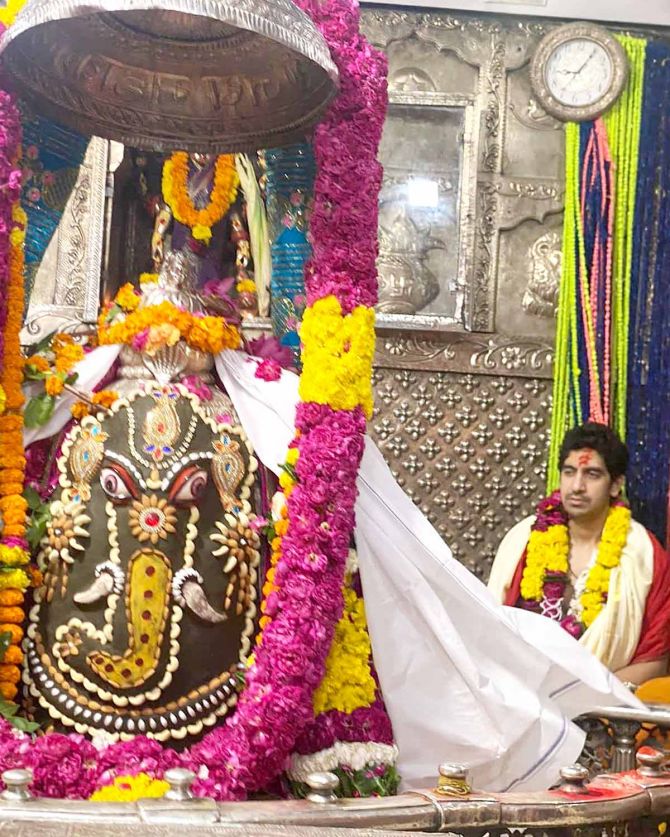 But it was a different environment in the weeks preceding the film’s release.

Amid boycott calls on social media, Brahmastra had found itself at the centre of a controversy over an old statement made by Ranbir, following which he and Alia were prevented from entering Ujjain’s Mahakal temple.

But Mukerji claims he has “focused on the positive”.

“It is part of our philosophy too,” he added. “Like how you feel on the inside and the lens with which you see life is what you seek.”

While the film appears to be doing good numbers at the ticket window, the film-maker is aware the praise for Brahmastra is not unanimous.

He has read reviews where people are critical about the film’s story and dialogue.

“I have been hearing about it. I have to understand it deeply. My thought is to take all that on board for the next film,” he added. 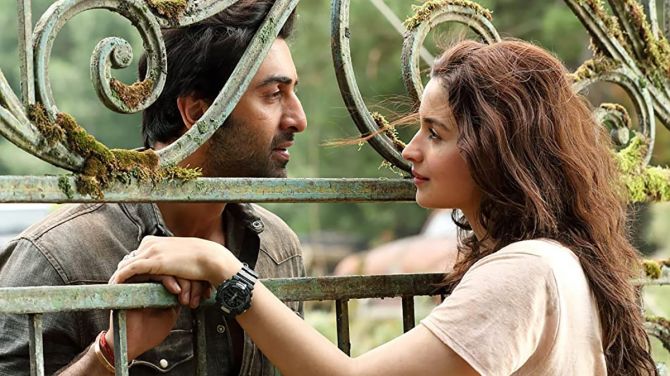 Mukerji previously described Brahmastra as ‘one of the longer pregnancies’ that a director can have with a movie. His last film Yeh Jawaani Hai Deewani released nine years ago.

Before he begins work on the sequel, titled Brahmastra Part Two: Dev, he wants to go on a break.

Mukerji also promised that fans will not have to wait too long to watch the two follow-up parts in the ‘Astraverse’. His ambition is to release the second part by 2025 and the last chapter by 2026.

“Everything we set up in part one will make sense by the time you see part three. The entire trilogy is integrated in a beautiful way, but certain themes like love will still come back in a critical way.” 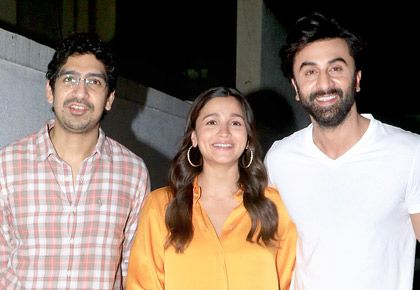