The 70-year-old Oscar winner Jeff Bridges had revealed last week that he has been diagnosed with lymphoma, a kind of cancer. 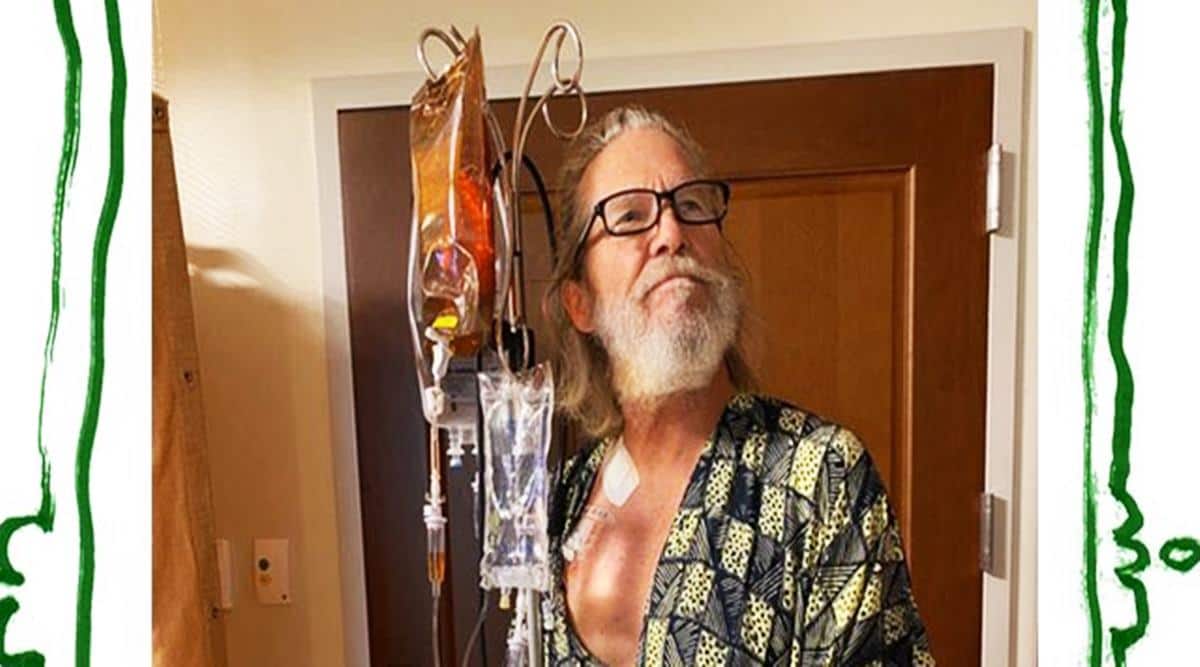 In a thank you note to his fans and well wishers, Hollywood veteran Jeff Bridges has said that he has come to appreciate life much more post his cancer diagnosis.

The 70-year-old Oscar winner had revealed last week that he has been diagnosed with lymphoma, a kind of cancer.

“I want to thank you all for reaching out during this time, it feels good getting all the well wishes and love,” the actor posted on Twitter on Thursday alongside a photo of himself posing in his hospital robe while receiving treatment.

The 70-year-old Oscar-winner also said he has launched a website where he will be keeping journal of his health updates.

In a handwritten note posted on the website, Jeff Bridges wrote, “This cancer thing is bringing on feelings of preciousness, and gratitude, and good old fashion love, and lots of it, big time.”

“I’m feeling so much of it comin’ my way, and man, I appreciate it. It’s contagious, all this love, like some kind of positive virus,” he added.

Jeff Bridges expressed his gratitude to fans for “all the well wishes and love” he has received during this time.

“This cancer is making me appreciate my mortality, appreciate impermanence. I’m realising if I have s**t to share, now’s the time,” he added.

The actor ended the note, saying that he would continue giving updates about his health.

“I’m lookin’ to be in a partnership with you guys in creating a beautiful life and world for all of us,” he said.

Jeff Bridges won an Oscar for playing a broken-down country singer in the 2009 film Crazy Heart, but for many, his career-defining role is The Dude, a Los Angeles slacker and avid bowler, in The Big Lebowski, the 1998 crime comedy directed by Joel and Ethan Coen.

In his over six decade-long Hollywood career, the actor has played diverse parts in films like Starman, The Contender, Iron Man, True Grit and Hell or High Water.

At the 2019 Golden Globes ceremony, Jeff Bridges was honoured with the Cecil B deMille Award, which is given annually to a talented individual who has made a lasting impact on the world of entertainment.

Hubballi-Dharwad No 1 in State in Smart City contest