Set in Benaras, The Last Color the bond between a nine-year-old flower seller Chhoti, played by Aqsa Siddique and Gupta's Noor, a 70-year-old widow living colorless life of abstinence. 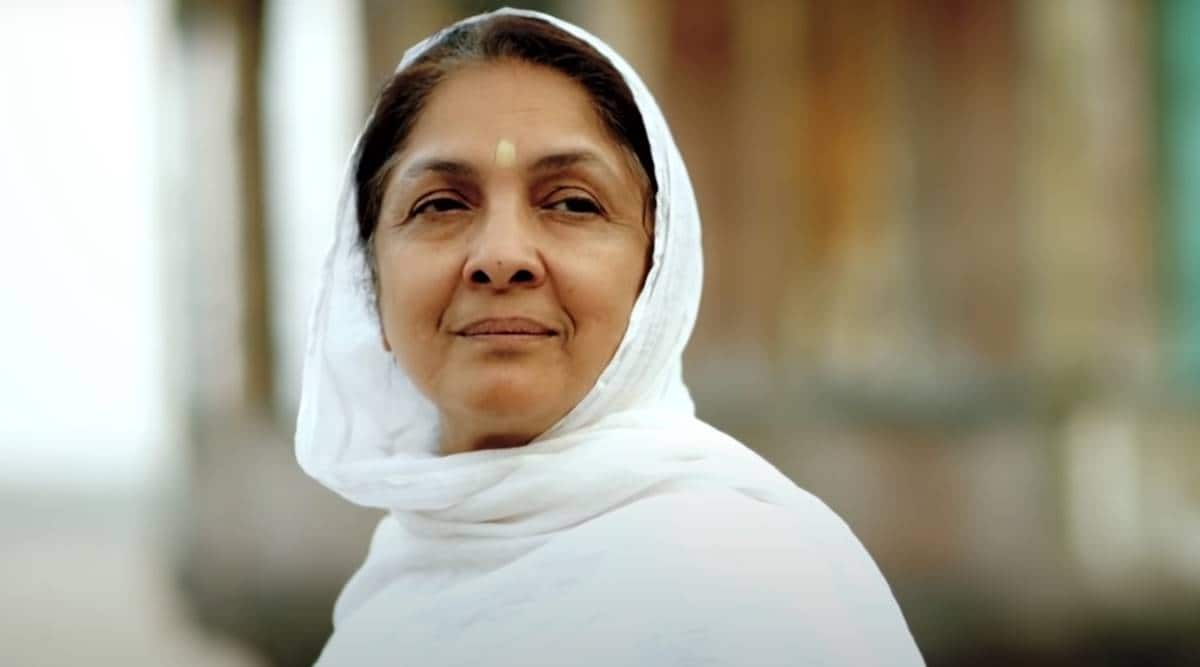 Khanna said he is happy to bring it to Indian theatres after screening it at different international film festivals.

“The journey of The Last Color has indeed been a long and eventful one. The love and appreciation and acclaim showered onto us over the past one year is extremely humbling.

“Having travelled the whole world and taken the film onto the global stage, it indeed feels overwhelming to bring the film to its roots – India and have a theatrical release for audiences back home. This cinematic narrative is very close to my heart and after years of passionate effort and perseverance, I am humbled to share it with you,” Khanna said in a statement.

Set in Benaras, the film traces the bond between a nine-year-old flower seller Chhoti, played by Aqsa Siddique and Gupta’s Noor, a 70-year-old widow living colorless life of abstinence.

Gupta said the film is about light and hope.