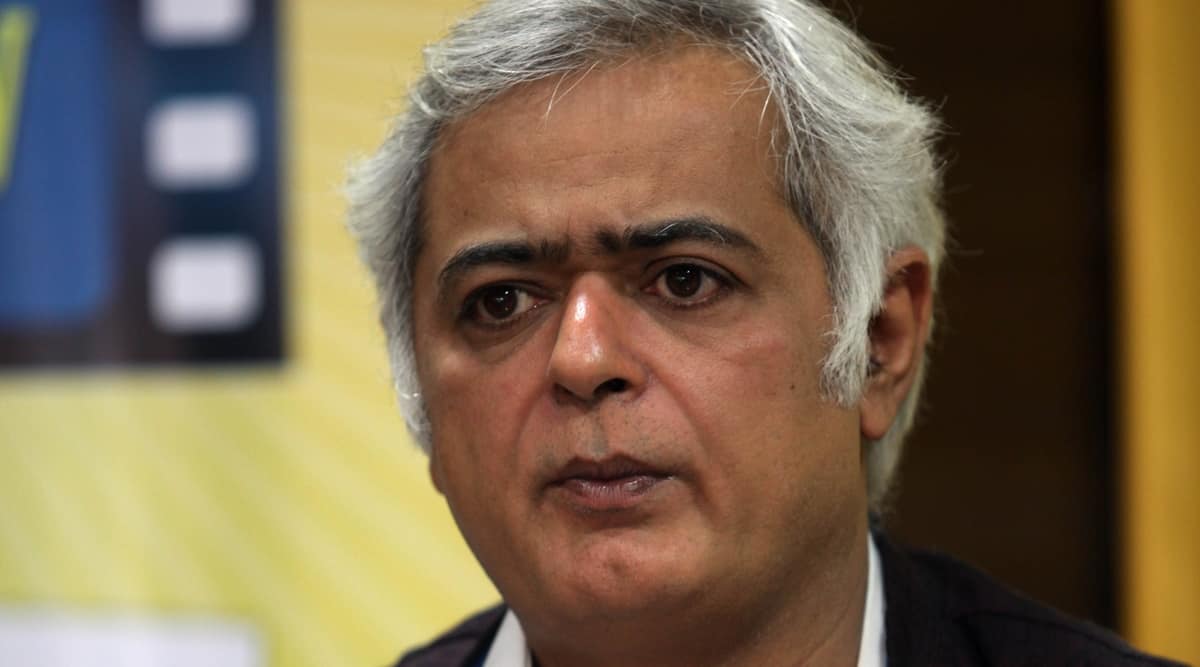 National Award-winning director Hansal Mehta and actor Rajkummar Rao’s Chhalaang was all set to hit theatres earlier this year. However, due to the pandemic, the film is now releasing on Amazon Prime Video on November 13.

During a Facebook LIVE on The Indian Express Facebook page earlier this year, the filmmaker spoke about his upcoming film Chhalaang.

Here are the excerpts:

Tell us something about Chhalaang.

Chhalaang is a film which is positive, and in these times, it will give a lot of positivity to people.

Your films have always been critically acclaimed but are you chasing commercial success with Chhalaang?

I am not chasing commercial success. I try to make my films with as much honesty and passion as possible. I just want to tell good stories. I do want them to make money because a successful film enables you to tell more stories. And I think, fingers crossed, Chhalaang is one such film. Both Rajkummar and me are making a film different from what we have done so far. There is humour. It is a social comedy. There is so much in it for everybody. Nobody dies or gets arrested (smiles). It is my happy film, and I pray it gets a huge success.

How do you think the industry is going to change post the pandemic?

My kind of films are easier to make during such times because I like to work with a small crew. Shahid was made with only 15 members, Citylights with maybe around 30. I long to return to that kind of filmmaking and I think the circumstances will bring us back to such an environment.

Any of your films that you would want to re-release on OTT platforms?

I think Dil Pe Mat Le Yaar. I wish I can do a digital restoration of the film. It is a film ahead of its time with a great script by Saurabh Shukla. It is relevant in today’s time because of the migrant crisis we are looking at. It is a very personal look at a migrant’s story. My whole obsession with migrants’ stories started with that film. So, I wish it comes out in pristine form and is seen by people.

You have collaborated so many times with Rajkummar Rao. How will you describe his growth?

I don’t know how to describe Raj. He is my closest collaborator. When I see him succeed, it gives me a lot of pride. I feel proud like a father but also envious of the kind of works he does. I wish I could make a film like Newton. Honestly, to see a first time director do such work gave me sleepless nights. Raj has emerged out of great personal tragedy over the past few years and achieved this outstanding growth as a person and an actor.

Apart from Rajkummar Rao and Manoj Bajpayee, are there actors you want to collaborate with?

There are so many. I wish I could direct Dilip Kumar. I think I started making films a decade late. If I had started early, I would have worked with him. But I have no regret. I wish I worked with Irrfan. There were times when we spoke and got a little far. But it could not happen.

Then there is Nawazuddin Siddiqui. Also, Shah Rukh Khan. I think Shah Rukh is highly underutilised because of his own stardom. Sometimes stardom limits actors.

So, yeah, there are many. I would love to work with Ayushmann, but nothing has worked out so far. However, I feel blessed to have worked with Rajkummar and Manoj.

Covid-19 pandemic has pushed back luxury car segment in India by 5-7 yrs: Audi