Chiranjeevi said doctors have concluded that he is free of the virus after subjecting him to three different tests. The actor claimed that he tested positive for COVID-19 earlier due to a 'faulty RT PCR kit'. 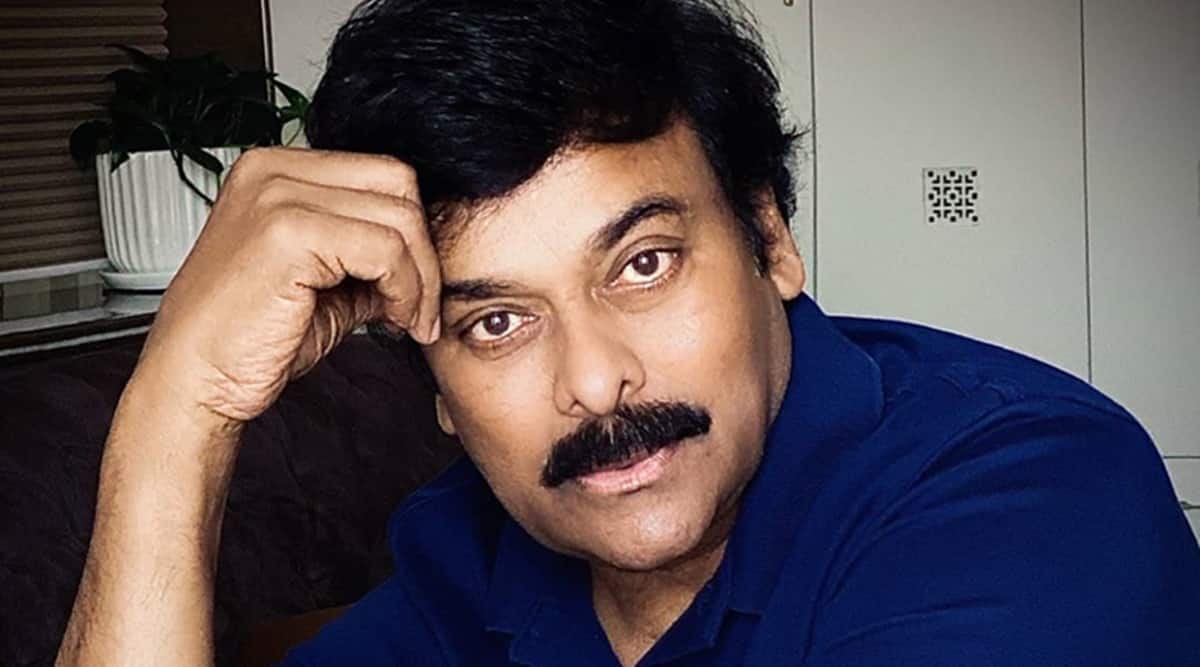 Telugu megastar Chiranjeevi on Friday announced that he has tested negative for coronavirus. The actor said that doctors have concluded that he is free of the virus after subjecting him to three different tests. And he claimed that he tested COVID-19 positive earlier due to a faulty testing kit. Chiranjeevi even shared the test report on his Twitter handle.

“A group of doctors did three different tests and concluded that I am Covid negative & that the earlier result was due to a faulty RT PCR kit. My heartfelt thanks for the concern, love shown by all of you during this time. Humbled !,” tweeted the 65-year-old actor.

Earlier this week, Chiranjeevi tweeted that he tested positive for COVID-19 during a screening process before joining the sets of his upcoming movie Acharya. The actor said that he was “asymptomatic.” However, he has isolated himself at his home, considering the safety of his family members.

Chiranjeevi tested for COVID-19 just a couple of days after he met Telangana Chief Minister K Chandrashekar Rao at Pragathi Bhavan to discuss issues facing the Telugu film industry. The meeting was attended by Nagarjuna and several other ministers of the CM’s cabinet.

After Chiranjeevi’s announcement, some even criticized him for not wearing a mask during the meeting.

Chiranjeevi will soon resume shooting for Acharya, which is directed by Koratala Siva.