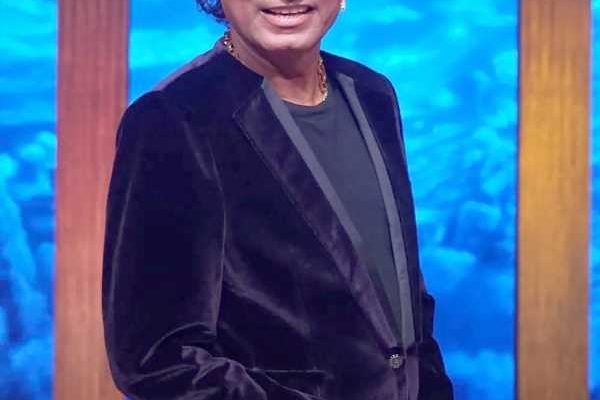 Raju Srivastav passed away in Delhi at the age of 58, confirmed his family.

He was admitted to AIIMS Delhi on August 10; the comedian had collapsed after experiencing chest pain while working out at the gym.

He participated in Nach Baliye 6 with his wife.

He was also a contestant on the popular reality show, Bigg Boss 3, then hosted by Amitabh Bachchan.

Srivastav — who was born Satya Prakash Srivastava on Christmas Day — dabbled in politics as well; he was the Samajwadi Party’s candidate from Kanpur in 2014 but returned the ticket before the election.

He then joined the BJP. Prime Minister Narendra Modi nominated him as part of the Swachh Bharat Abhiyan.

He is survived by his wife Shikha and their children, Antara and Ayushman. 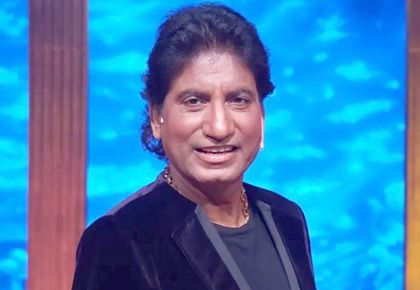